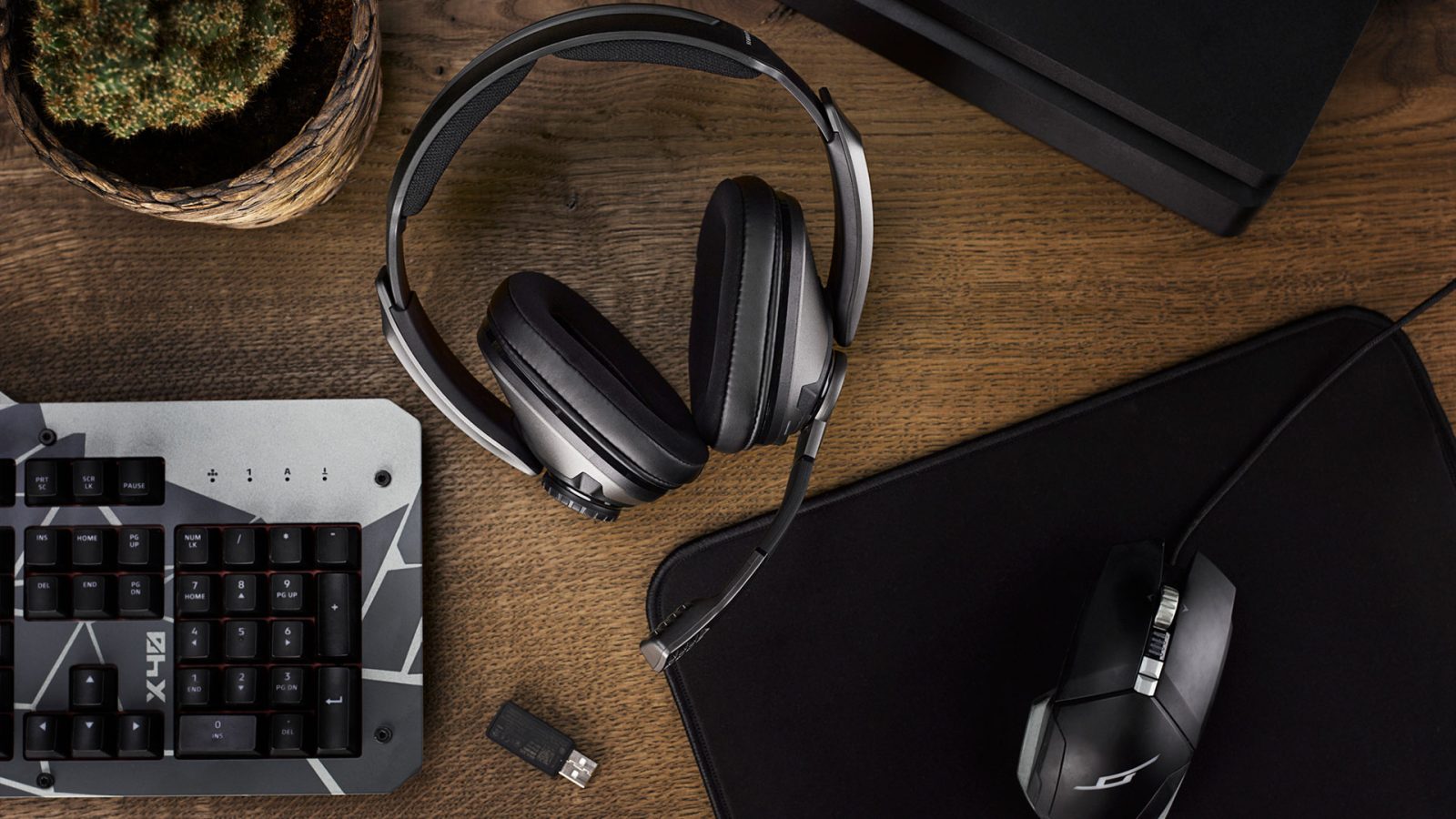 When you think of the brand Sennhsiser, you like don’t initially think of gaming accessories. At least, I don’t. But, the company, who’s very well-known for their audio gear, just released a new gaming headset dubbed the Sennheiser GSP 370 with one very impressive feature. The GSP 370 is supposed to have a battery that will last up to 100 hours. That’s right, you’ll be able to game for over four days straight without your headset dying, which is unprecedented in the gaming headphone space. That’s not all the GSP 370 brings to the table though, so keep reading to learn more.

The real star of Sennheiser’s GSP 370 gaming headset is that it offers 100 hours of “untethered gaming on PC, Mac, and playStation 4.” This is due to the GSP 370’s low-latency wireless connection that provides reliable audio with a near-zero delay, which is ideal for every gamer. The battery is rechargeable, allowing you to enjoy a stable and lag-free audio experience time after time, with just a few hours being plugged in. Sennheiser says that gamers to play for six hours a week can go up to four months between charges, which is crazy awesome for a gaming headset. The best thing is that the GSP 370 can be used while it’s being charged, so the gaming never has to stop. 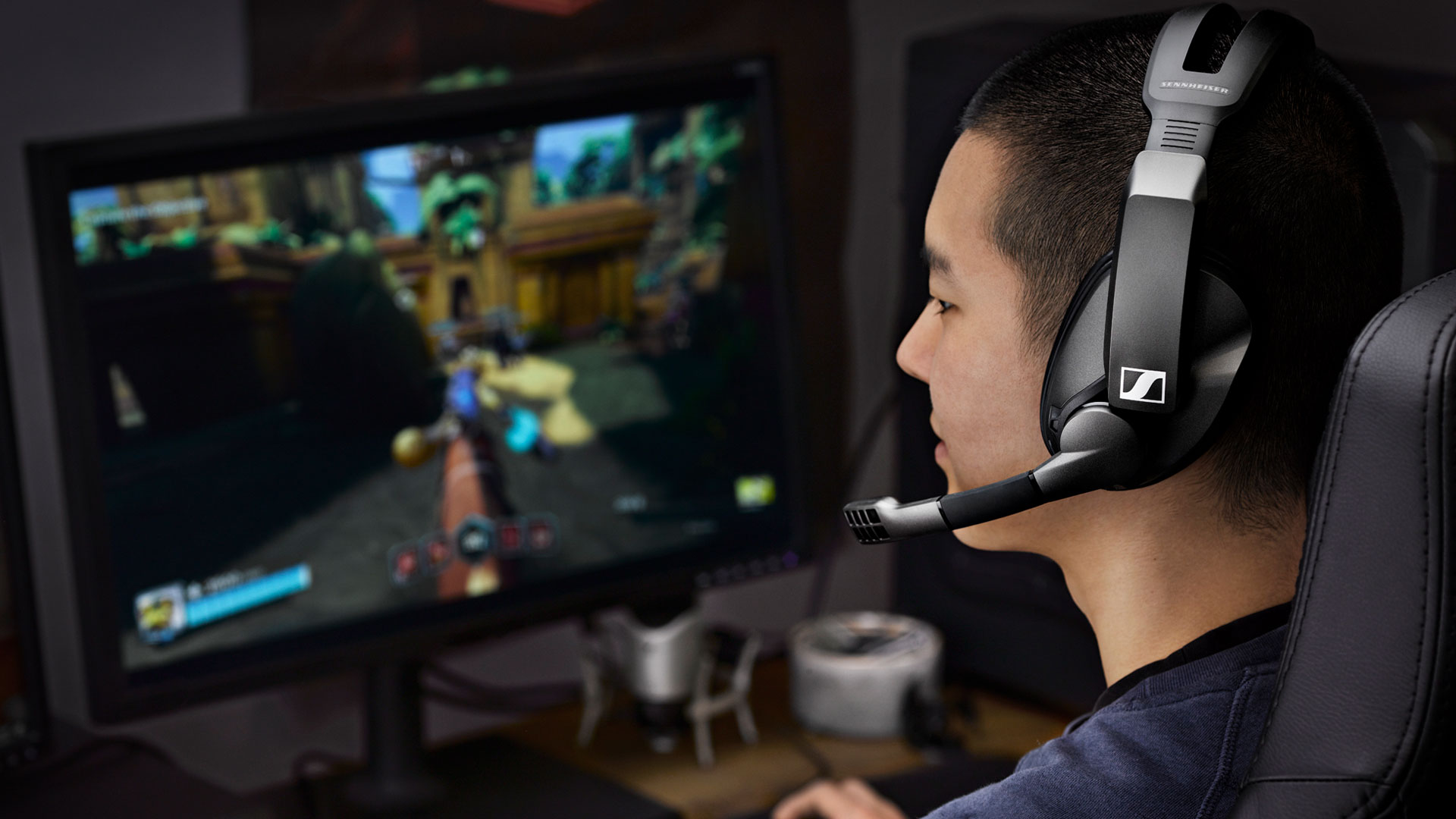 Sennheiser’s latest headset is designed to be used with the company’s Gaming Suite that allows “individual sound adjustments on PC.” It uses the same closed acoustic design as the GSP 300, which brings integrated digital sound processing to enhance the audio experience that camera receive, providing great bass and acoustic clarity. However, the GSP 370 is also compatible with Gaming Suite for Windows which brings various surround sound modes, equalizers, microphone options, and ready-to-use presets for typical genres and occasions giving the gamer the full ability to adjust their audio individually. 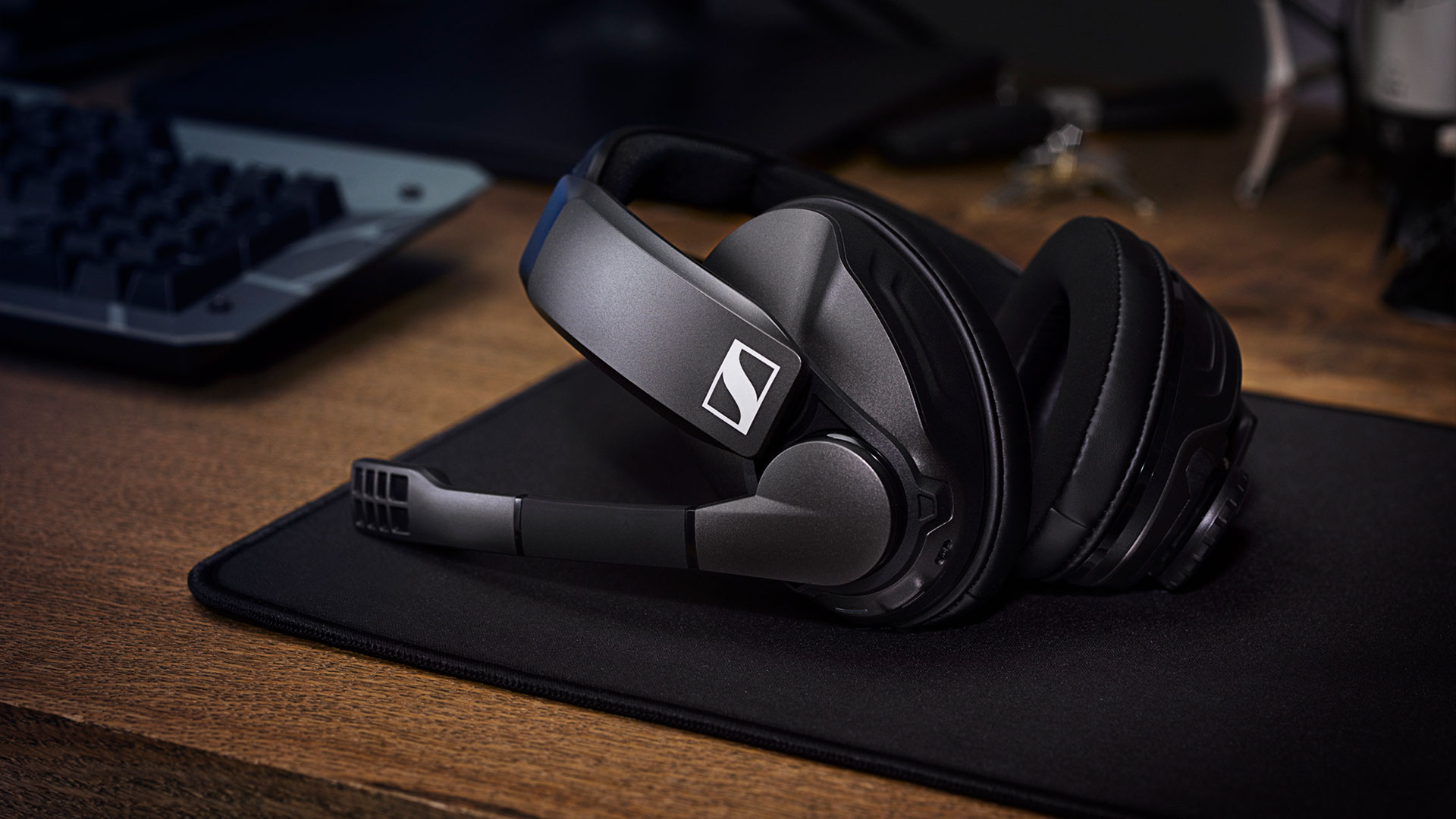 A mic that won’t let you down

The Sennheiser GSP 370 packs a “broadcast-quality noise-cancelling microphone” that actively minimizes background noise for a crisp audio experience. Need to mute for a second? Just lift the mic boom up and it automatically happens. Your game audio will be synced with the Windows volume control, allowing you to easily adjust it via an integrated wheel on the ear cup.

You can buy it now through the Sennheiser website for a retail price of $199.95.