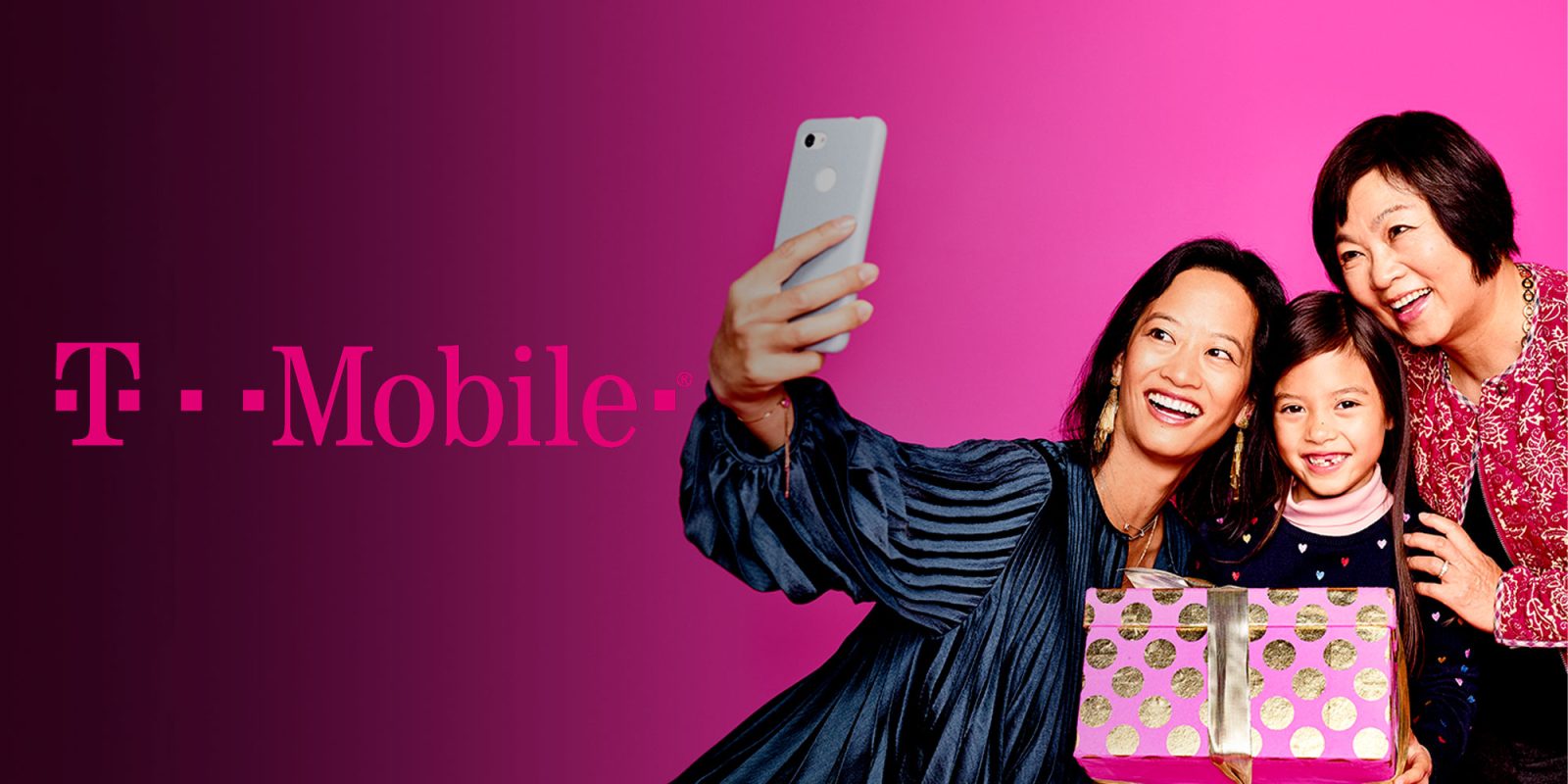 T-Mobile is getting into the holiday spirit a bit early by launching multiple Samsung deals and more. There are many deals to take advantage of here, including BOGO FREE Galaxy S10, FREE moto g7 power, discounts on the Samsung Galaxy Tab A, and many other great offers. Keep reading to find out more.

When do T-Mobile Holiday Deals start

While Black Friday is still a few weeks away, T-Mobile’s early holiday deals are here. Paving the way is buy-one-get-one-free Samsung smartphones, including the S10e, S10, S10+, S10 5G, Note 10, and Note 10+. Starting this Friday, customers who buy one of the above devices will get another at no cost via monthly bill credits. The only catch is you’ll have to join T-Mobile and activate both new smartphones or add a new line on an existing plan to take advantage of this promo. 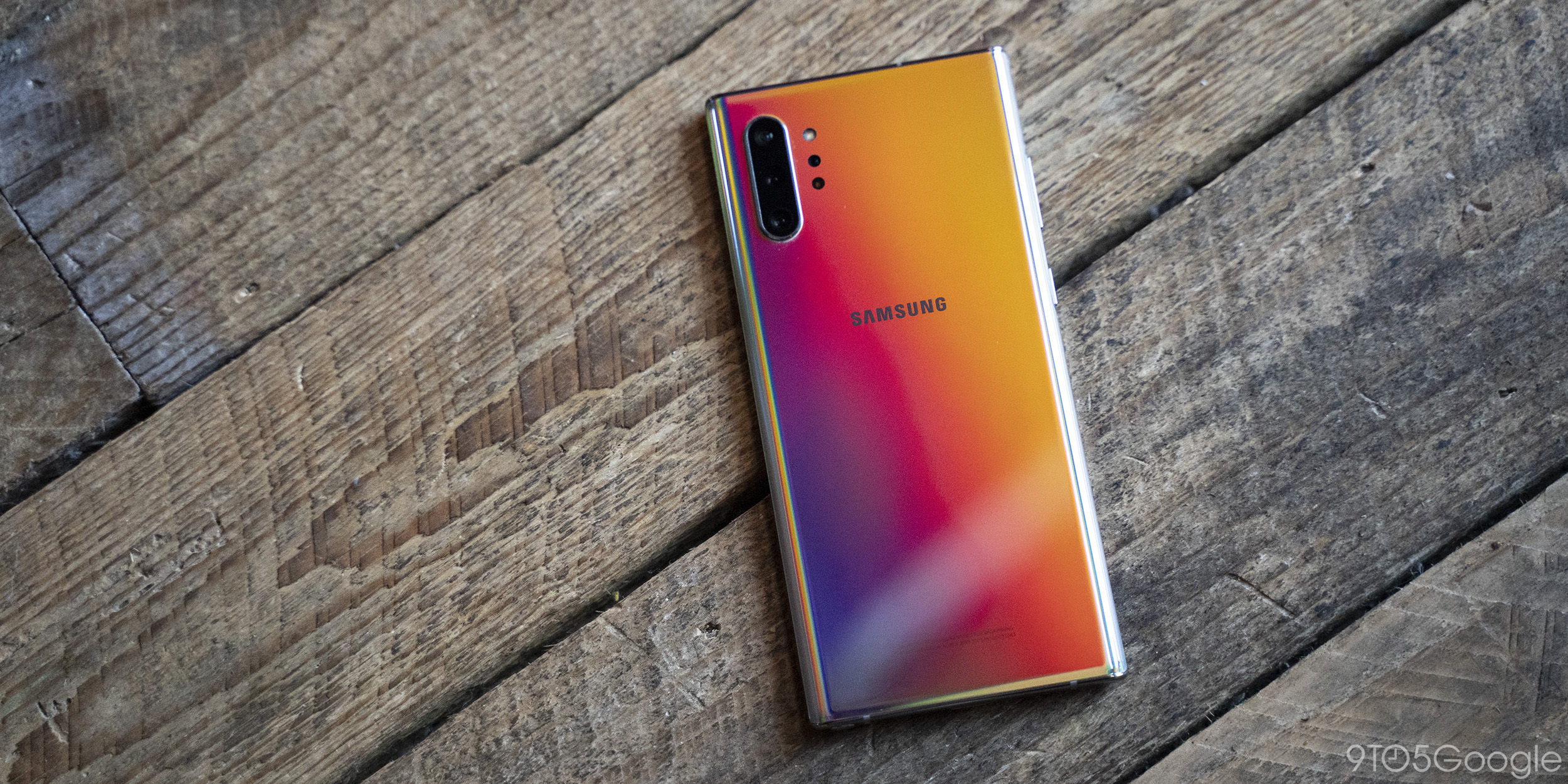 Did someone say FREE?

The Magenta plan will be offering the Motorola moto e6, Motorola moto g7 power, REVVLRY, Samsung Galaxy A10e, LG Aristo 4+, and the LG K40 for FREE. That’s right, there will be no cost on these devices thanks to monthly bill credits that you’ll get when a new voice line is activated. If you’ve got a kid that’s just reaching the age of needing a phone, this is a great promotion to take advantage of. 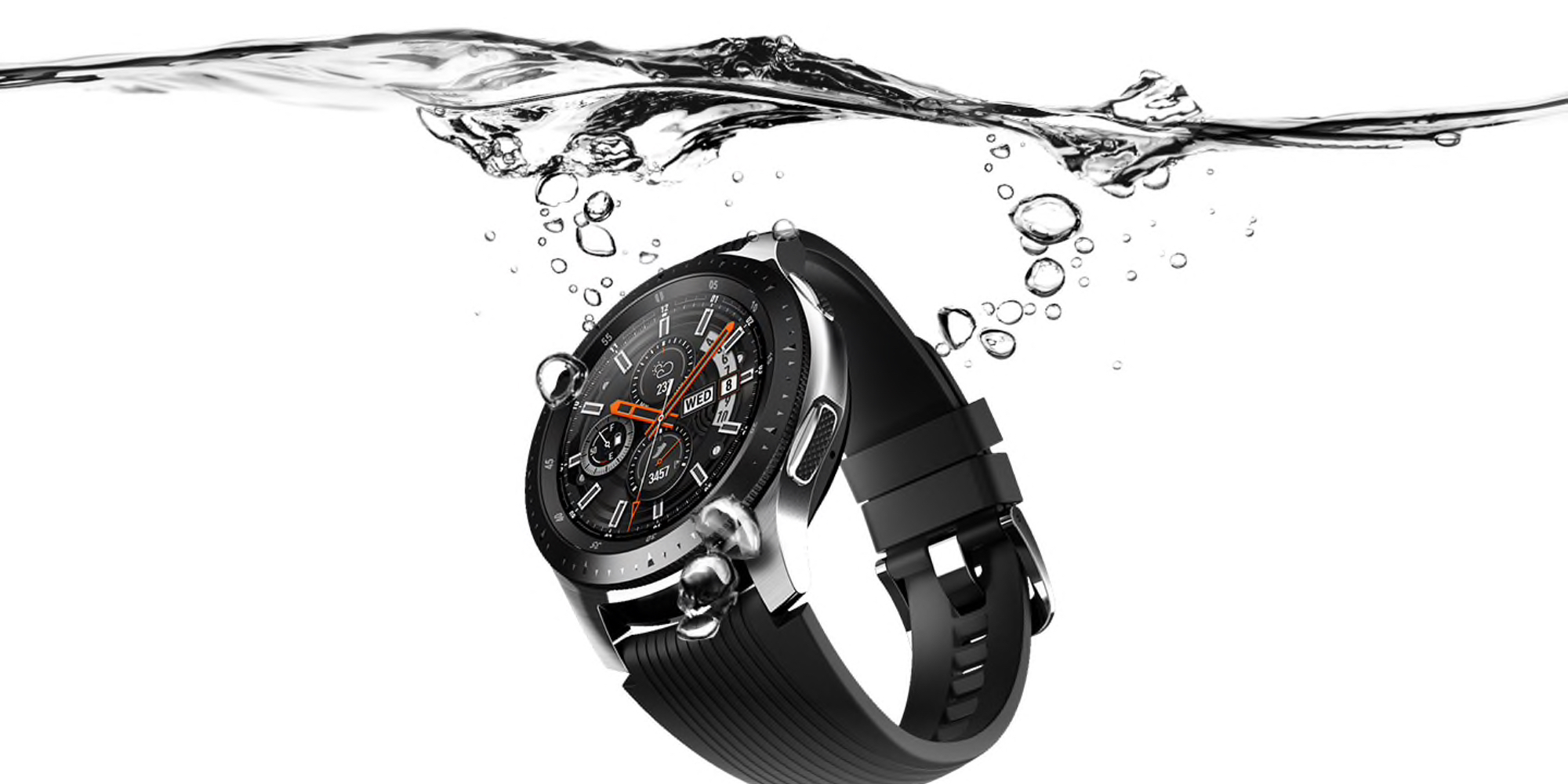 Deals on smartwatches and tablets at T-Mobile

There are also several smartwatch and tablet deals to take advantage of during T-Mobile’s early holiday sales. You’ll find the Samsung Galaxy Watch buy-one-get-one-free when you add a new smartwatch line. If you buy other smartwatches, there’s a $200 discount on the second when you activate a new line.

T-Mobile is also offering the Samsung Galaxy Tab A for no cost when you activate it on a new 6GB or higher mobile internet plan, and the Galaxy Tab S6 is available for 50% off with the same activation restriction. 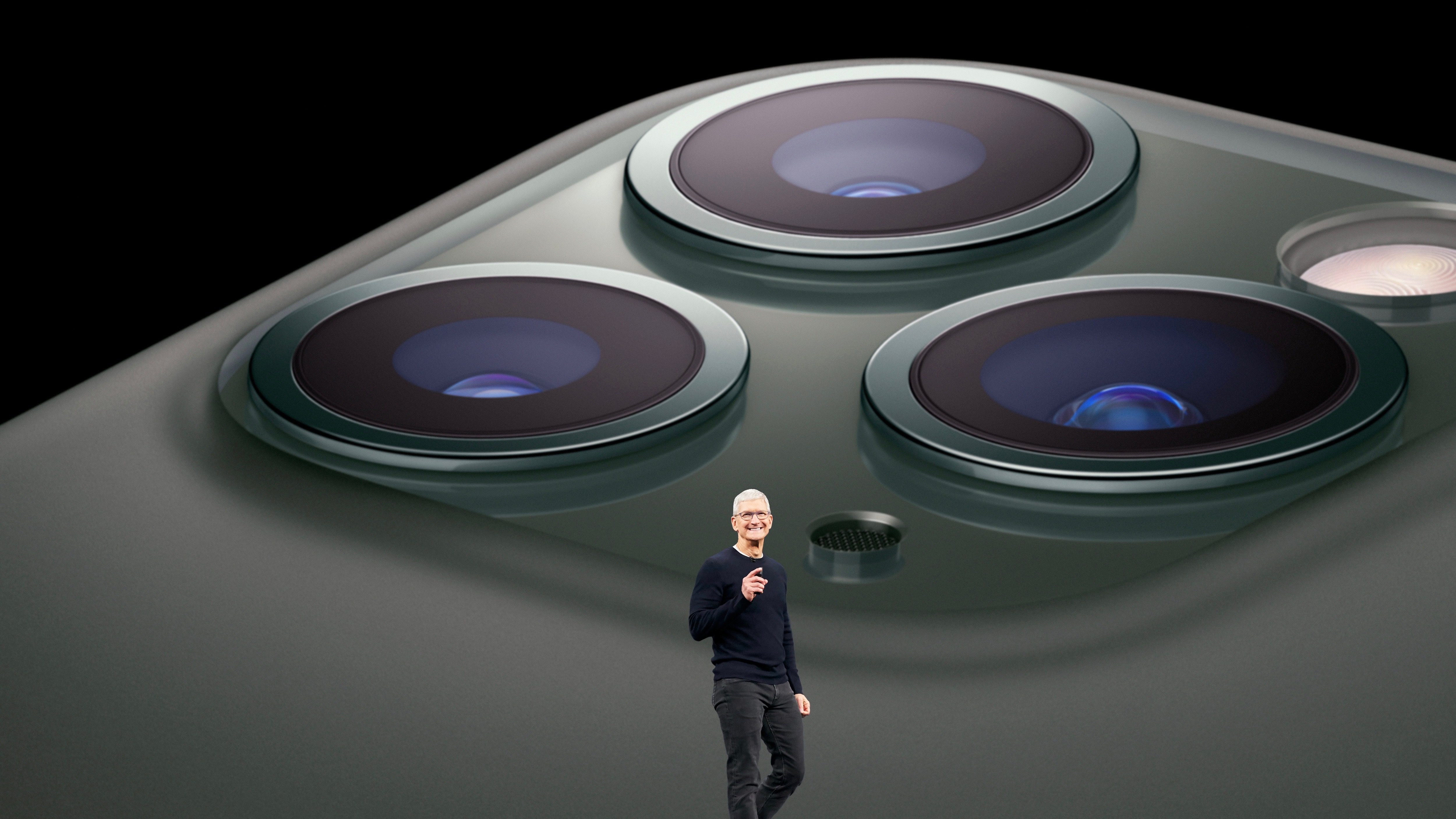 No Apple deals in sight

While T-Mobile is offering Apple’s latest devices when you trade in your old phone, there are no specific holiday deals on iPhone just yet. We’re expecting these to drop in the coming days or weeks, so do keep an eye out here for when that happens.