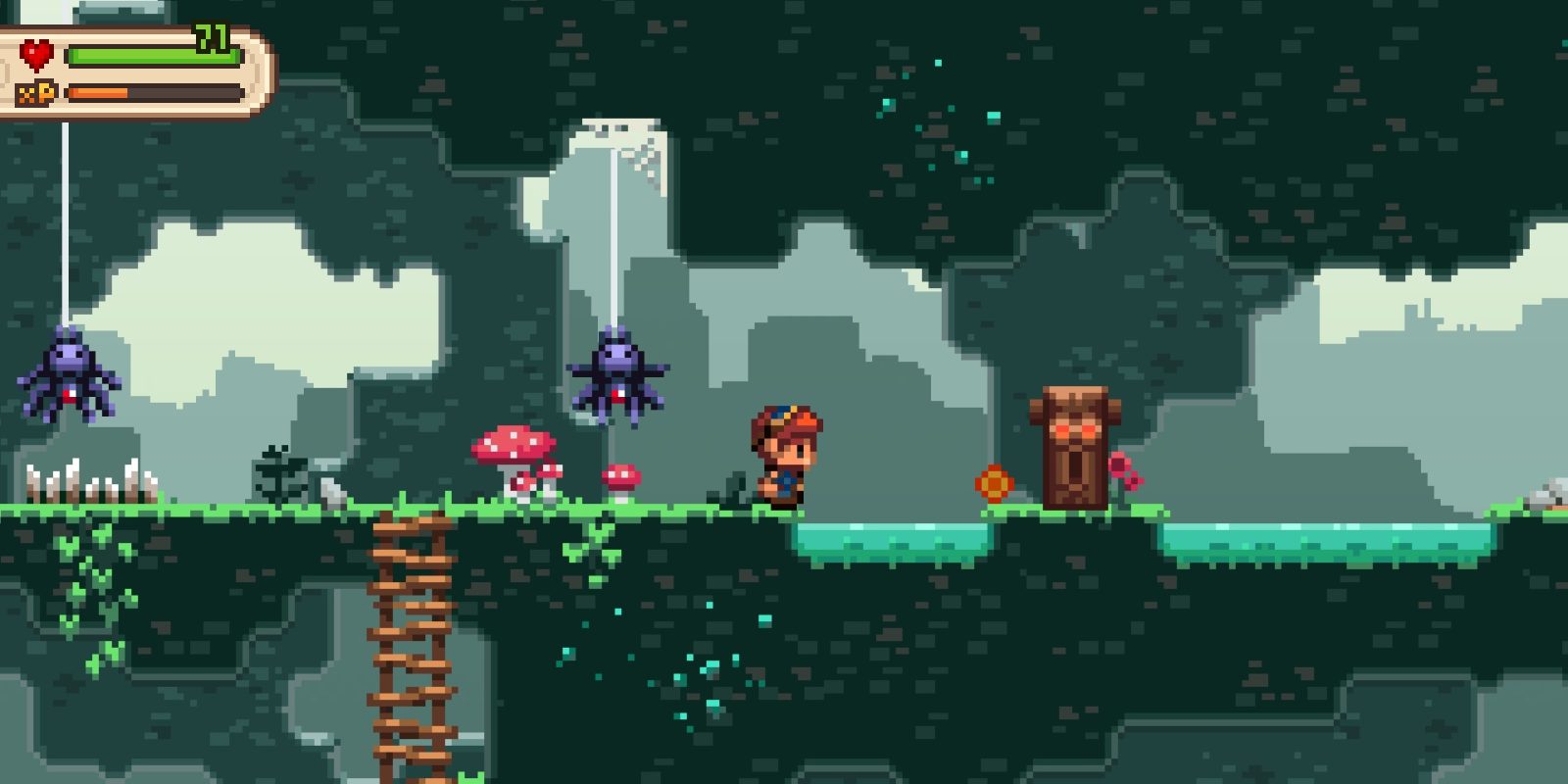 We are now tracking a solid collection of Android game and app deals courtesy of Google Play. While all of this morning’s iOS price drops can be found in the usual place, some standout titles are now on sale for Android users. Just a few of today’s notable price drops include Slayaway Camp, Infinity Dungeon, Evoland 1 and 2, Templar Battleforce RPG, and Demon’s Rise. Head below for all of today’s best deals and freebies.

Templar Battleforce is an addictive mix of strategic combat and army building with the precision gameplay of RPGs. Piloting the Leviathan battle mechs, your mighty Templars will face hordes of terrifying xenos, rogue human factions, and the ancient Narvidian threat. Slash and blast your way across a deep and deadly sci-fi universe — waging war with cunning Scouts, righteous Soldiers, flamethrowing Hydras, specialized Engineers, deadly Sentry Turrets, and the indomitable Berserks.