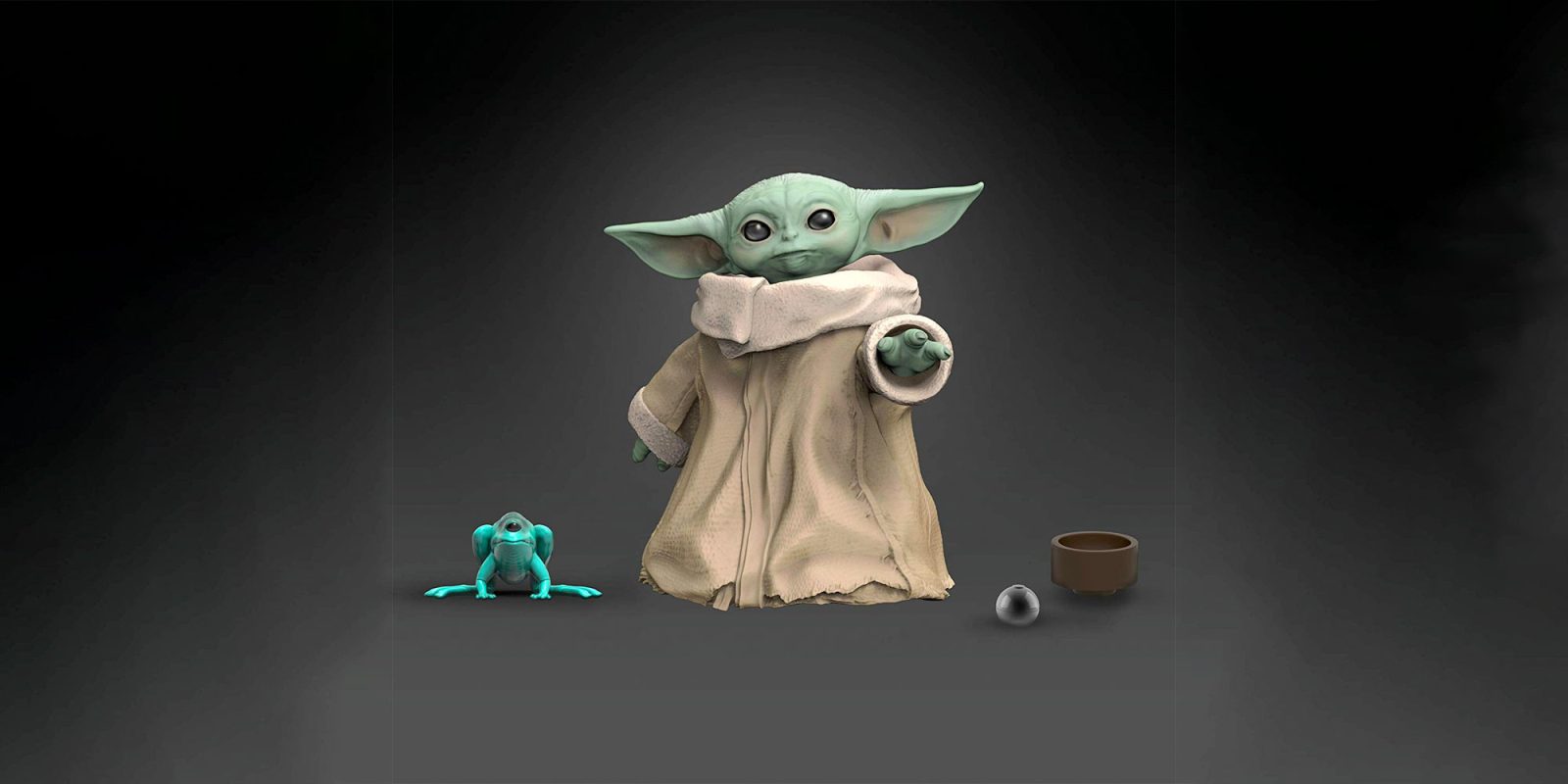 Best Buy is offering its My Best Buy (free to join) members Star Wars The Black Series The Child Toy Action Figure for $7.49 with free in-store pickup. Note: My Best Buy members must clip the on-page coupon to receive the discount. Also keep in mind that this is a one-time-use coupon for 25% off select toys or collectibles. Shipping is slated to begin in May of next year. Normally $10 at Amazon, this just-released figure is at a new all-time low here. If you’ve seen The Mandalorian on Disney+, then you’ve likely seen The Child. This new toy has taken Star Wars fans hearts, becoming one of the most beloved figures in the entire galaxy. Ratings are thin but The Black Series is well-reviewed at Amazon.

Don’t forget that The Child Funko POP!’s are currently on sale at Amazon if you’d like to pre-order. These are slightly bigger than today’s lead deal, making them better for filling up a larger space on your shelf.

Interested in more Baby Yoda action? Check out the official landing page on Amazon which has t-shirts, action figures, and more.

He may look like a “Baby Yoda,” but he’s actually called The Child, and he is the most adorable new character from here to the Outer Rim! Now fans can add the pint-sized galactic sensation to their Star Wars The Black Series collections! Kids and collectors can imagine the cutest coos, gurgles, and gabbles the outer reaches have ever known with this figure from Star Wars The Black Series.

Get this deal
25% off $7.50
You’re reading 9to5Toys — experts digging up all the latest technology and lifestyle deals, day after day. Be sure to check out our homepage for all the latest news, and follow 9to5Toys on Twitter, Facebook, and LinkedIn to stay in the loop. Don’t know where to start? Check out the best Apple deals, our daily podcast, and subscribe to our YouTube channel