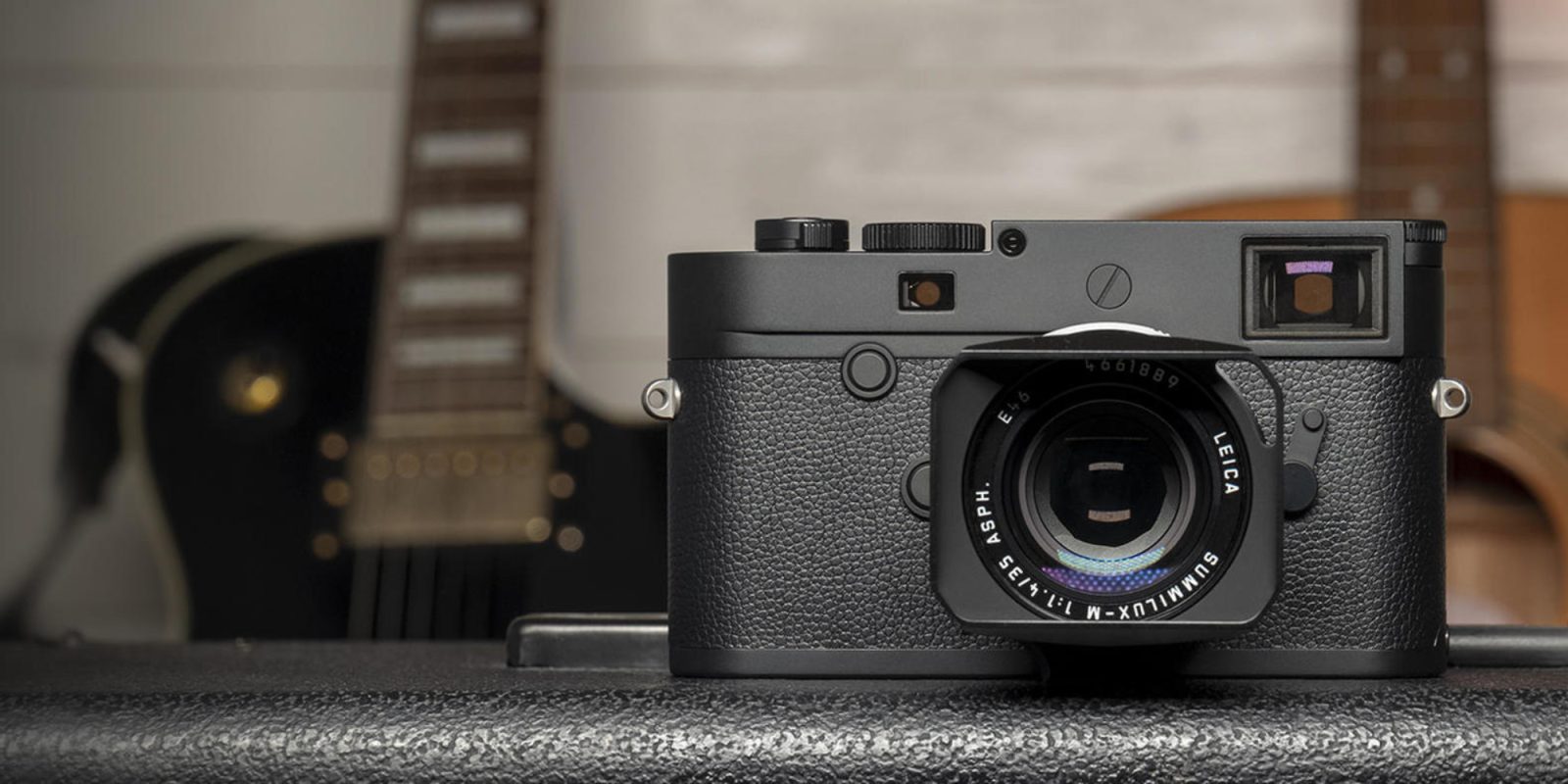 Whether you’re a fan or not, it’s likely many would agree there’s something classy and timeless about black and white photos. Sure, they’re reminiscent of an era when color photos weren’t yet available, but even today, a well-shot black and white shot can often standout in a crowd of vibrant and colorful alternatives. The new Leica M10 Monochrom exists for this very reason, and is fully-focused on taking top-notch black and white photos. It sports a special grayscale image sensor capable of snapping very-detailed 40 megapixel photos. Continue reading for more details.

When it comes to camera companies, Leica is known for often taking an approach that strongly differs from the likes of Sony, Canon, and others. With full attention on black and white photography, the same rings true with Leica M10 Monochrom.

Leica touts its new camera as paving the way into “a new dimension of black-and-white photography.” A feat it claims is made possible by its newly developed image sensor that is designed exclusively for grayscale recordings. The latest Leica camera does away with a color filter array while packing a detailed 40 megapixel sensor. The result of which the company boasts as yielding “an unprecedented depiction of even the finest details, along with an exceptionally natural-looking sharpness.”

The feature set of Monochrom is largely in line with what we’ve seen in M10-P. This means that it accepts SD cards and wields a similar form-factor. Built-in Wi-Fi paves the way for simple photo transfers to iOS and Android devices using Leica’s FOTOS app.

As is the case with Leica’s other cameras, M10 Monochrom is far from inexpensive. It clocks in at $8,295, a price that’ll prove hard to swallow for most. B&H already has the new camera available for pre-order, but it appears that shipments will not occur until later in month. Even with its high price, it still costs considerably less than the special ACS 100 Edition M10-P that Leica launched last year.

While there’s zero chance I’ll buy the Leica M10 Monochrom, I’m happy it exists. This is true of all DSLR and mirrorless cameras as they continuously set an even higher bar for smartphones and other compact devices to achieve. As iPhone, Pixel, and other smartphones continue to gain additional lenses, it’s easy to picture an additional black and white lens someday that mimics Leica M10 Monochrom’s lack of color filter arrays for even better photos. Only time will tell if Leica’s efforts were worth the initial investment.