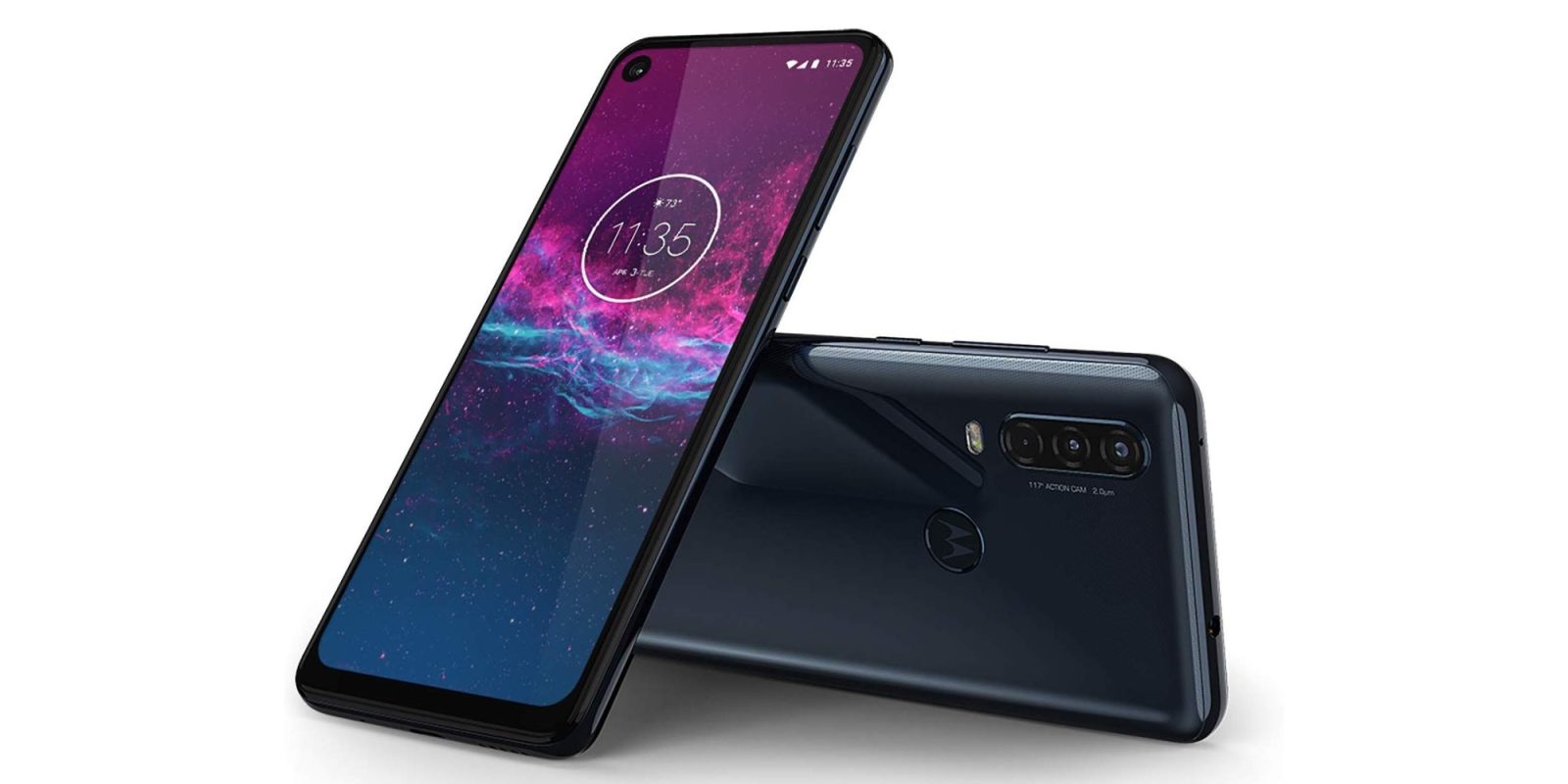 Amazon is currently offering the unlocked Motorola Moto One Action 128GB Android Smartphone for $249.99 shipped. Also at B&H. Usually selling for $350, today’s offer matches our previous mention for the Amazon all-time low and is still one of the first times we’ve seen it on sale. Featuring a 6.3-inch CinemaVision display, Motorola powers its new Moto One with an octa-core processor. Around back, you’ll find a triple camera system comprised of 5MP depth, 12MP wide-angle, and 16MP sensors. Other notable features include 128GB of storage, Dolby Audio, and more. Rated 4.5/5 stars and you can learn more in our launch coverage. Head below for additional deals.

Because the Moto One Action touts expandable microSD card storage, a great way to put your savings to work is by picking up a 64GB SanDisk card for under $15. Or if you’d rather keep your new handset protected, Amazon has cases starting at around $5. Either way, these add-ons are notable ways to make the most out of the leftover cash from the lead deal.

Today’s Moto One Action price cut follows up last week’s Motorola Android sale from $130. That’s on top of the recent discount on Samsung’s Galaxy S10 5G Smartphone, which is now $700 off.

Capture landscapes and closeups in stunning quality with the triple camera on this pearl white Motorola One Action smartphone. The 6.3-inch Full HD+ display delivers clear, detailed visuals, while the 4GB of RAM and octa-core processor enable seamless multitasking. This Motorola One Action smartphone features 128GB of internal memory to provide ample room for apps and videos.