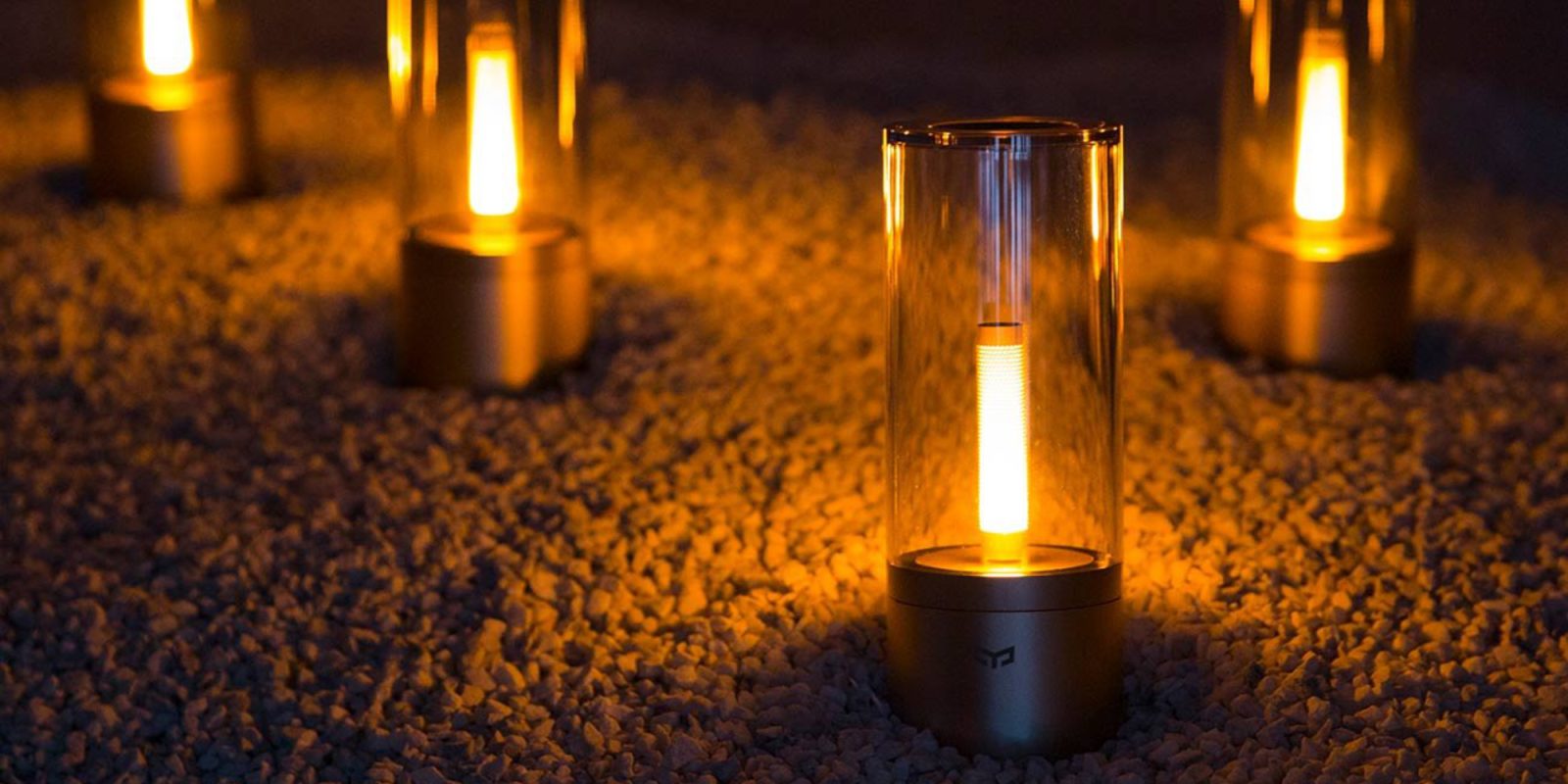 Having dove into the Alexa ecosystem over a year ago, one might think that I would have largely discovered its compatible smart home gear. While I have certainly found several products, it seems I have only scratched the surface of what’s currently available and yet to come. In this guide, I’ll shine light on Alexa smart home devices that have caught my attention and clock in at under $50.

Having already decked out my home with smart lighting, I was surprised to find yet another Alexa smart home device that falls into a similar category, but yet still piqued my curiosity. Shown in the featured image, Candela is a smart light that mirrors the ambiance given off by something like a lantern or candle. As you would expect with a lantern Candela allows you to control brightness by turning a dial found towards the bottom of the device.

One of the most interesting features of Candela is its ability to pair with other units. Once this has been achieved, turning the dial on a single Candela will simultaneously dim or brighten all others. Since this works with Alexa, owners will be able to tie these into routines. At $49.99, Candela is kinda pricey, but it fills a void that typical smart bulbs cannot.

While there are a million smart cameras out there, Wyze Cam is duly a 9to5 favorite. Despite its very affordable $26 price point, Wyze Cam delivers a full 1080p picture and is fully-compatible with Alexa. Benefits of this include not only the ability to pull up a live feed on devices like Fire TV and Echo Show, but also the capability of using them in routines. Truth be told, I’m not a large fan of indoor cameras as I personally feel that crosses a line with privacy. For this reason I use Wyze Cam as a simple way to keep an eye on the status of my 3D printer when away from home. 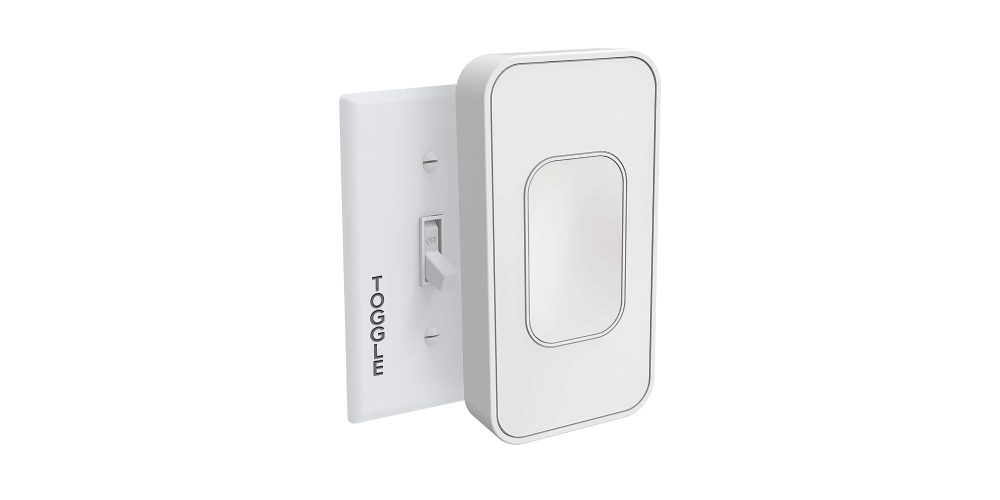 Even though I found the process of swapping light switches fairly simple, not everyone likes working too closely with electricity. Switchmate Toggle ingeniously (and affordably) solves this probably by manually toggling an existing light switch. Since it is an Alexa smart home device, you’ll be able to control this gadget from anywhere you have an Echo device. Selling for around $18, Switchmate Toggle is reasonably-priced.

Rounding things out here, I’ll continue on the Switchmate train with the company’s very-own Smart Outlet. Once again, Switchmate Smart Outlet turns an existing thing into an Alexa smart home device. It sports a slim form-factor and sets out to seamlessly replace two standard outlets. Pricing is set at $20, which is on par with many other smart plugs.