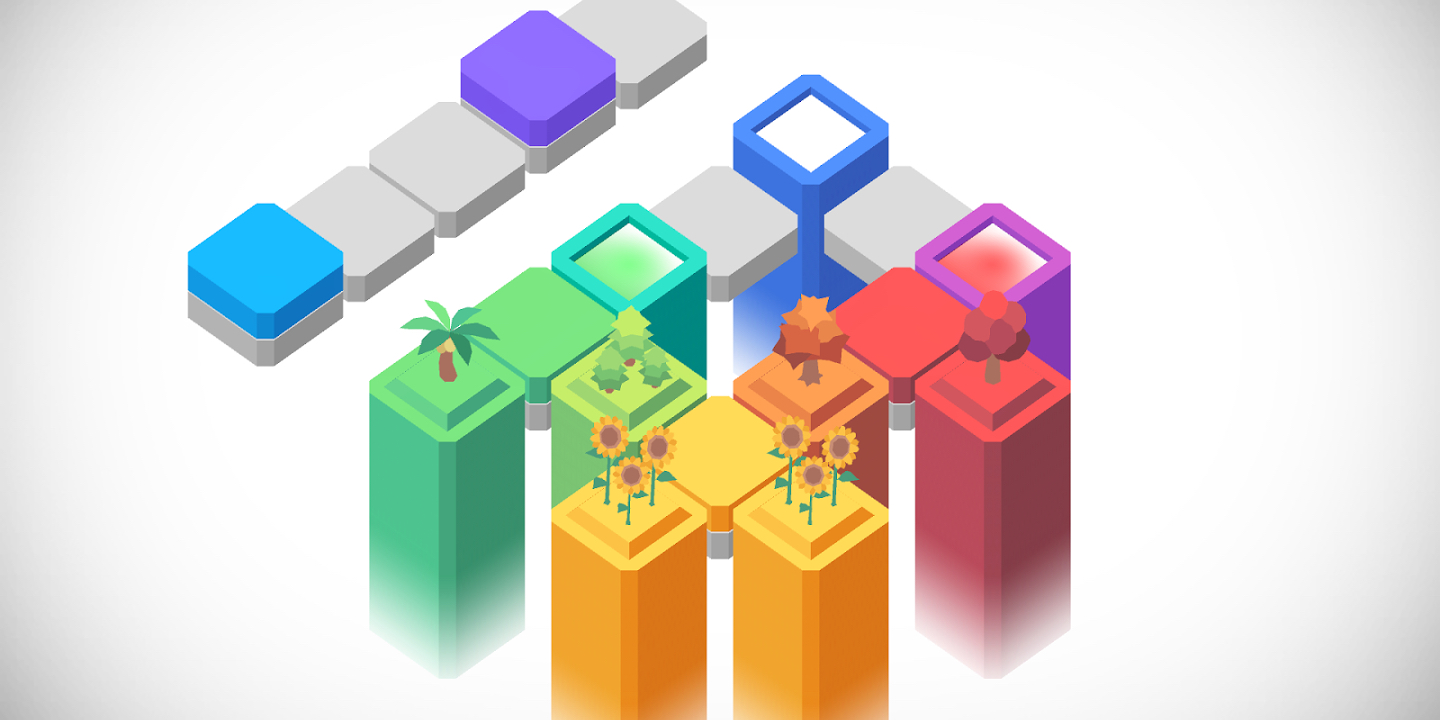 Your Android game and app deals are now up for the taking. In today’s collection of price drops, we are exploring point-and click adventure games, relaxing with beautiful puzzlers, colonizing Mars, and attempting to prevent an apocalypse that already happened. Don’t waste your time and money browsing for deals on Android apps, let us do the work for you. Today’s highlights include titles like MechaNika, Colorzzle, Mars Power Industries, Fenix 2 for Twitter, AWAKENING HORROR, and many more. Jump below the fold for a complete collection of today’s most notable Android app deals and freebies.

On top of yesterday’s deal on the ASUS ROG 512GB Gaming Smartphone and the LG G7 ThinQ 64GB at up to $300 off, we spotted the Moto One Action Android phone at $180 ($170 off). We also still have some great Chromebook deals live including HP’s 14-inch 2-in-1, Samsung’s Chromebook 4, the Acer Spin 11, and even more right here. Then go swing by our Android Guide for even more.

‘Colorzzle’ is a puzzle game that matches colors. When you match the same color, the trees grow and flowers bloom. If you grow all the trees and flowers, the stage is clear! There are more than 100 beautiful stages.It’s easy to get started, but it gets harder. You have to mix colors to create different colors. Match the colors to grow trees and flowers. I intended minimalism through this game. Feel peace through a simple game.