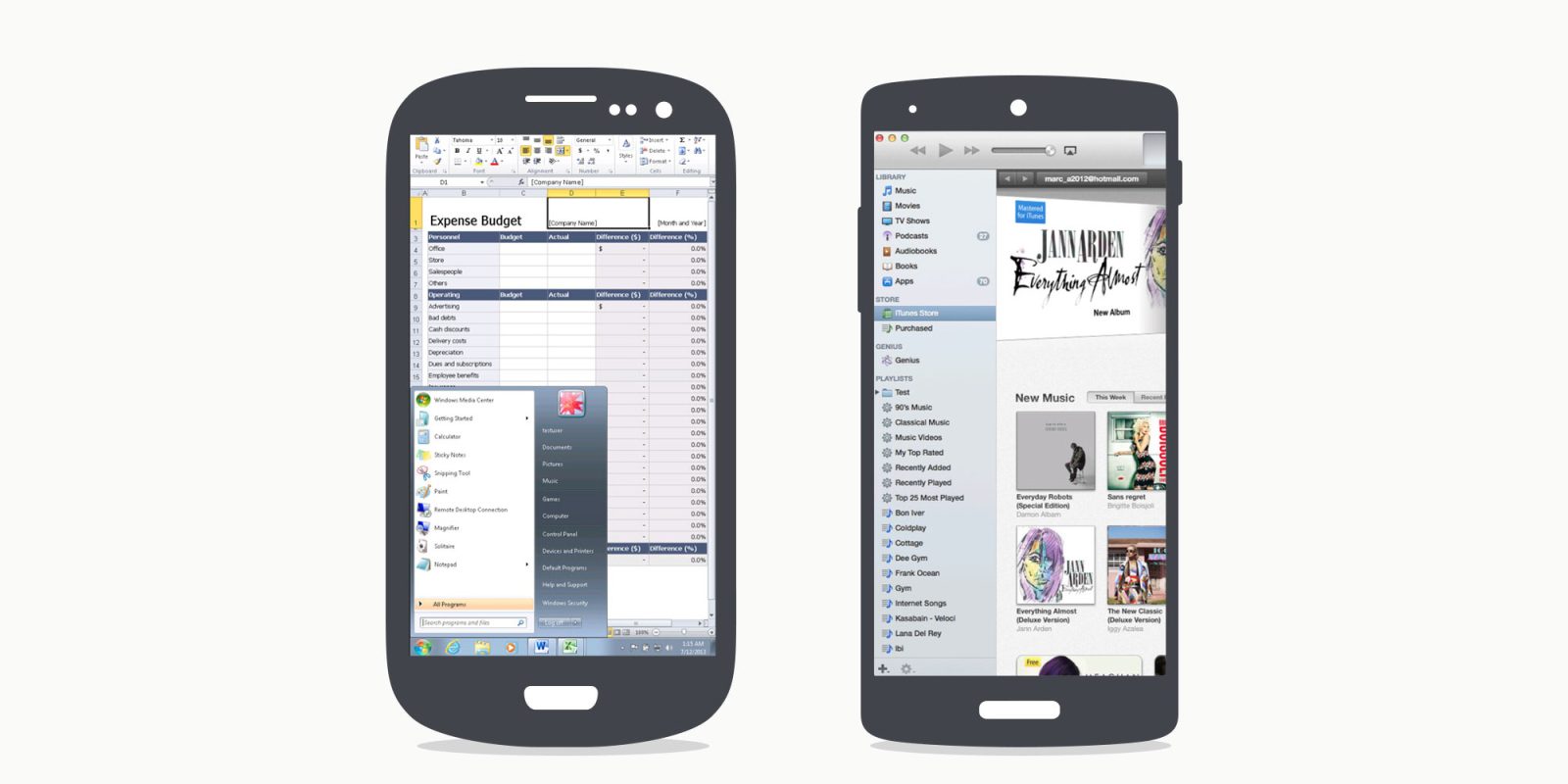 Today’s best Android app deals have now been collected for you below. We have highly-rated virtual desktop apps, escape rooms, puzzlers, 3D weather, retro tennis, turn-based RPGs, and much more. Every day we scour the inter webs for all of the best price drops and freebies on Android apps and games so you never have to pay full price again. Today’s most notable titles include Jump Desktop (RDP & VNC), Strike Team Hydra, Dark Quest 2, 3D EARTH PRO, Super64Pro, and Learn Japanese Pro, among many others. Head below for a complete list of today’s best Android app deals.

Our ongoing Misfit and TicWatch Wear OS deals are joined by today’s offer on Samsung’s 42mm Galaxy Smartwatch at a new all-time low. Amazon is still offering $250 off Google Pixel 4/XL, but we also spotted a $200 discount on LG’s G8 ThinQ Android Smartphone this morning as well. And as usual, our Smartphone Accessories roundup has all of the best Android-friendly add-on deals of the day and you’ll find even more in our Android deals hub.

Jump Desktop is a powerful remote desktop application that lets you control your computer from your phone or tablet. Compatible with both RDP and VNC, Jump Desktop is secure, reliable and very easy to set up. A streamlined user interface gives you the best possible remote desktop experience on any of your mobile or tablet devices. Jump Desktop is very easy to configure; anyone can do it! Just visit: http://jumpdesktop.com/go on your PC or Mac and follow step-by-step instructions. You’ll be up and running in no time.