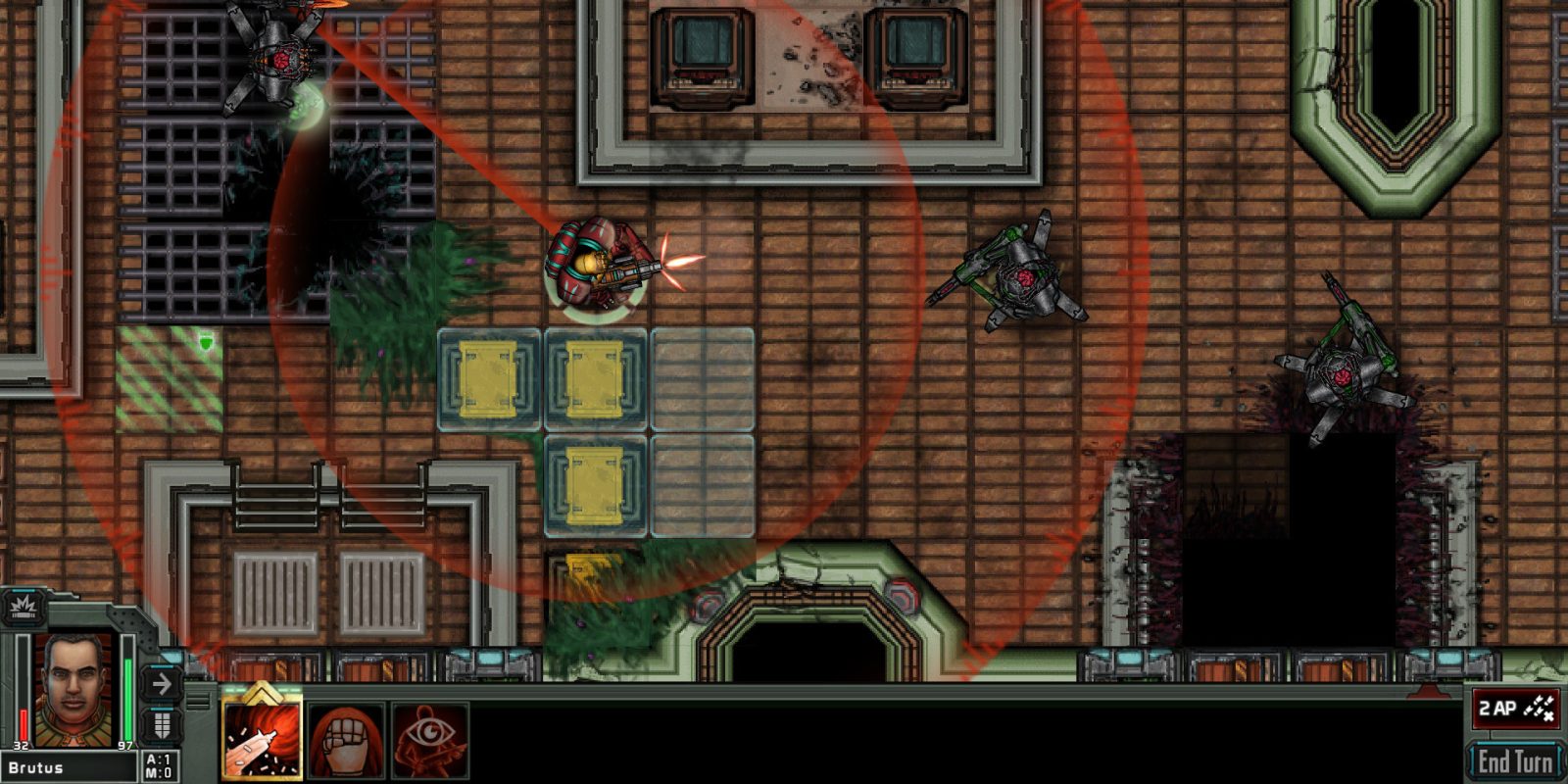 Friday’s best Android app deals are ready to go. We have plenty of great deals today including one of the quackiest games ever, Leviathan battle mechs, mercenaries, the crystal realm, virtual home gyms, and loads of freebies. Despite mobile apps being inherently affordable (for the most part), there’s no sense paying full price if you don’t have to, and trust us, you definitely don’t have to. Today’s highlights include Duck Warfare, Dead Bunker 2 HD, Home Workouts Gym Pro, Kiwanuka, Earthlings Beware!, Templar Battleforce RPG, Super Soccer Champs, and many more. Head below the jump for your complete collection fo today’s best Android app deals and freebies.

While we still have notable offers available on Misfit wearables, Tag Heuer unveiled its new Connected luxury Wear OS smartwatch yesterday and Samsung’s Galaxy Watch Active Smartwatch went on sale this morning. On the handset side of things, Samsung’s new Galaxy A90 5G Smartphone is now a whopping $250 off the going rate while LG’s G8 ThinQ is still down at $550. In case you missed it yesterday evening, Kenwood’s wireless 7-inch Android Auto Receiver went $200 off and you’ll find even more right here.

Templar Battleforce is an addictive mix of strategic combat and army building with the precision gameplay of RPGs. Piloting the Leviathan battle mechs, your mighty Templars will face hordes of terrifying xenos, rogue human factions, and the ancient Narvidian threat. Slash and blast your way across a deep and deadly sci-fi universe — waging war with cunning Scouts, righteous Soldiers, flamethrowing Hydras, specialized Engineers, deadly Sentry Turrets, and the indomitable Berserks. Create your own custom Battleforce by recruiting an array of Templar specialists — and deploy distinct strategies for your fireteams.