The brilliant Chrono Trigger for Apple TV, iOS, Android now at $5 (50% off) 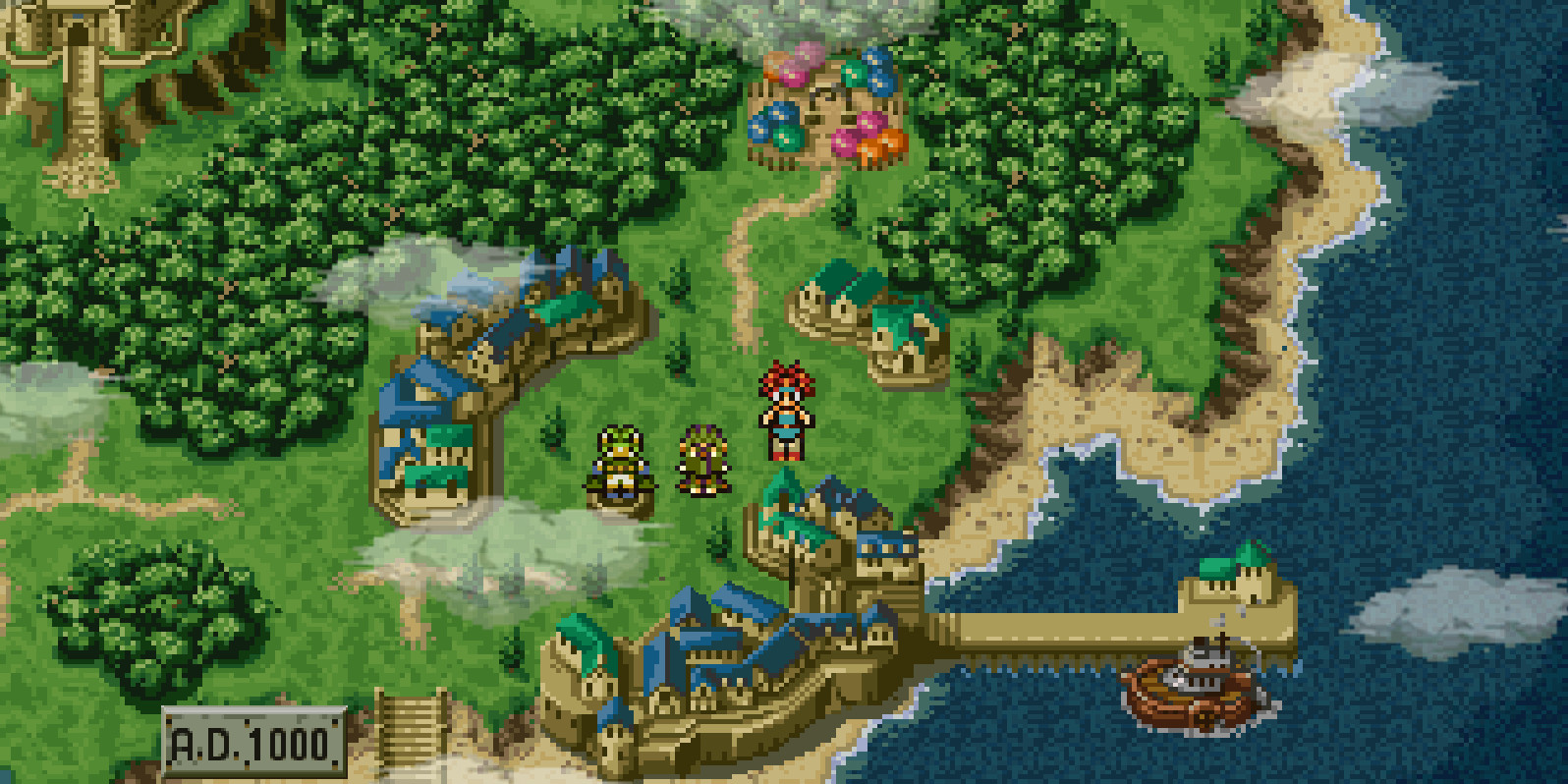 Widely considered to be among the greatest RPGs ever made, and certainly in the Super Nintendo-era, Chrono Trigger for iOS is now on sale. This beloved RPG was made by the creators behind the Dragon Quest and Final Fantasy series and will have gamers journey through the past, present, and future. The game regularly fetches $10 on the App Store but you can now score it at 50% off. Now at $4.99, this is matching the lowest we have tracked on the App Store. Android gamers are also in luck today, as Google Play now has Chrono Trigger down at $4.99 as well. Combined, both versions carry a 4+ star rating from over 13,000 gamers. More details below.

Square Enix considers the mobile take on Chrono Trigger to be the “definitive version” of the classic with updated controls, as well as audio and visual overhauls. Players will also see the mysterious Dimensional Vortex and the Lost Sanctum dungeon in this version as well.

But you’ll find loads of amazing Square Enix games on sale today including just about all of the Final Fantasy and Dragon Quest titles for mobile right here. We also have some great offers available on DEEMO and Burly Men at Sea as well as a host of Android games including Alien Blackout.

CHRONO TRIGGER is the timeless role-playing classic developed by the ‘Dream Team’ of DRAGON QUEST creator Yuji Horii, Dragon Ball creator Akira Toriyama, and the creators of FINAL FANTASY. As the story unfolds, embark on a journey to different eras: the present, the middle ages, the future, prehistory, and ancient times! Whether you’re a first-time player or a longtime fan, this epic quest to save a planet’s future promises hours of enthralling adventure!

Get this deal
50% off $5
You’re reading 9to5Toys — experts digging up all the latest technology and lifestyle deals, day after day. Be sure to check out our homepage for all the latest news, and follow 9to5Toys on Twitter, Facebook, and LinkedIn to stay in the loop. Don’t know where to start? Check out the best Apple deals, our daily podcast, and subscribe to our YouTube channel