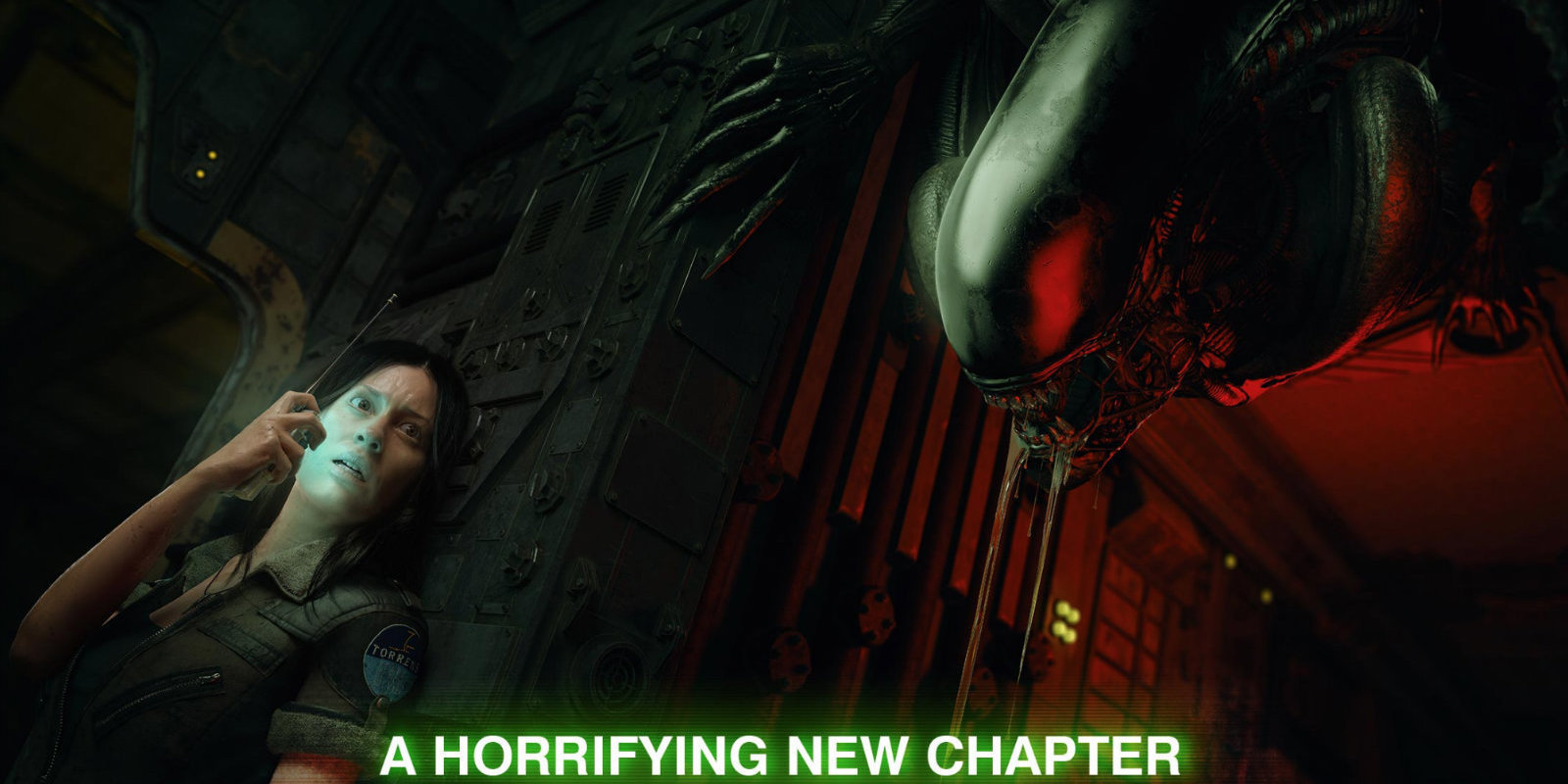 It’s Monday afternoon and that means it’s time to kick the week off with today’s best Android app deals. Just in case you’re new to our Android app roundups, every day at this time we scour the interwebs for all of the most notable price drops on games and productivity apps so you never have to pay full price. Today, we are being hunted by a deadly Xenomorph, cleansing an ancient curse, exploring puzzle-platformers, tracking our driving stats, and getting the daily weather forecast in animated form. More specifically, our collection is highlighted by titles like Alien: Blackout, BACKFIRE, Speedometer GPS Pro, Starman, Slender Last Sleep, YoWindow Weather – Unlimited, Kingdom: New Lands, and many more. Today’s complete lineup of the best Android app deals is waiting for you below the jump.

The terror of Alien is brought to life in Alien: Blackout. Try to stay alive while trapped aboard a crippled Weyland-Yutani space station carrying a deadly Xenomorph as it tirelessly hunts you and the crew. Outsmart the perfect hunter by making perilous choices. Players must rely on the damaged controls of the space station or risk sacrificing crew members to avoid deadly contact, permanently altering the outcome of the game. Survive seven fear-inducing levels by remotely guiding Amanda Ripley’s crew through increasingly challenging tasks using only the station’s emergency systems. The uncertainty and unpredictability of both the alien and her crew can impose total defeat for Amanda and the entire station.