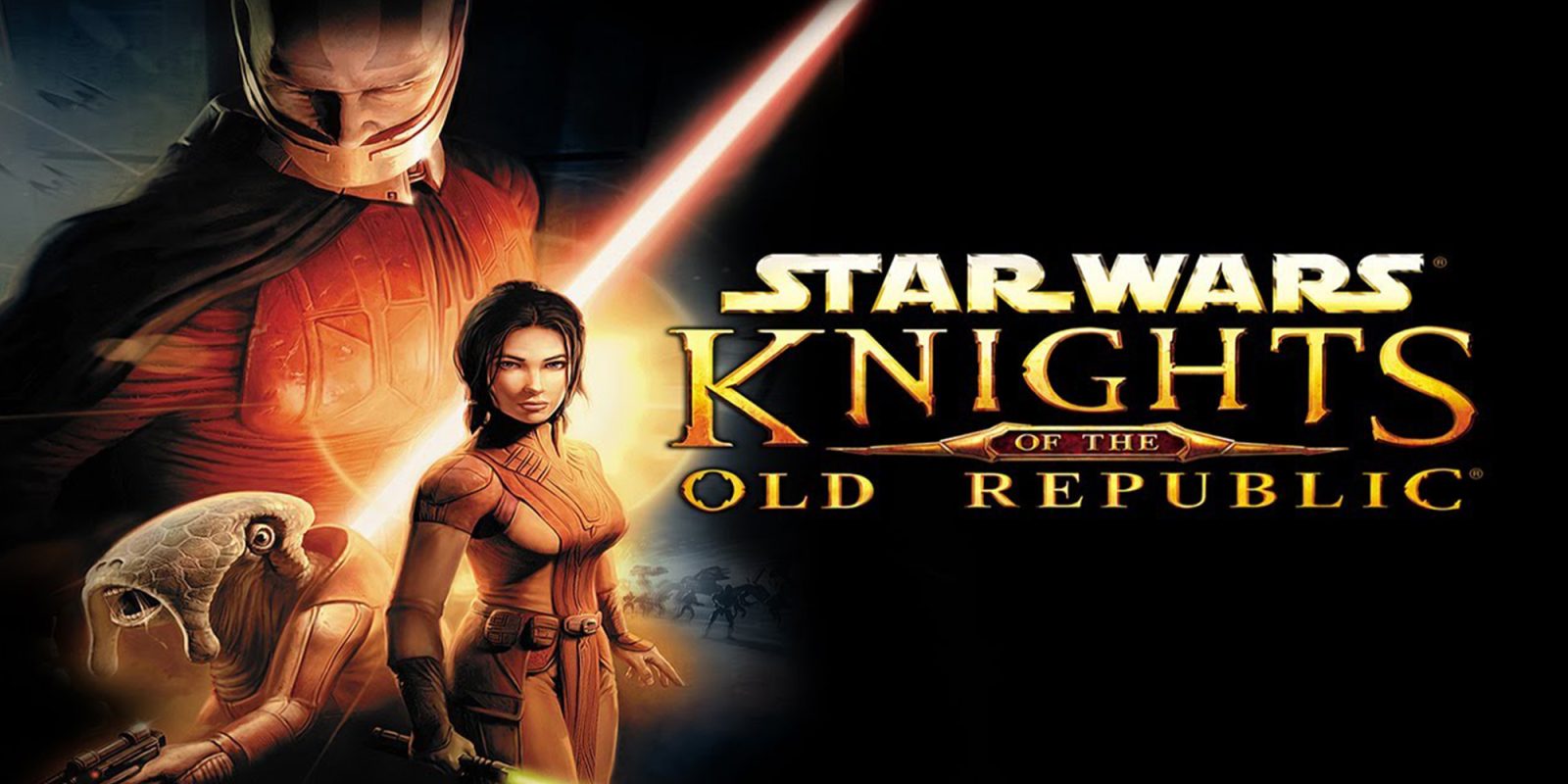 Today we are seeing some great deals on Star Wars KOTOR. The classic Knights of the Old Republic games remain some of the best RPGs in the Star Wars mythos and we are seeing some deep deals on both Mac and iOS today. Star Wars: KOTOR for iOS is now on sale for $4.99, down from the usual $10. This is matching the lowest we have tracked since a very limited $3 offer back in 2018. This game will take players to iconic Star Wars locations while offering up the choice of mastering the Force or falling victim to the temptations of the dark side. Rated 4+ stars from thousands. Head below for some deals on the Mac side of things and the sequel.

You’ll also find Star Wars KOTOR and Knights of the Old Republic II on sale for Mac today. Regularly $10 a piece, both titles are now marked down to $4.99 and are matching the lowest we have tracked in years as well. They combine for a 4+ star rating from thousands.

And while we are talking Star Wars, the classic Podracer title is coming to Switch and PS4 next month, LEGO debuted a new 1,670-piece UCS A-Wing Starfighter, and here are some free Star Wars Zoom backgrounds.

Also, be sure to swing by this morning’s roundup for all of today’s best app deals including Crashlands, WordMap: Interactive Thesaurus, btw – puzzle maze, Sorcery!, and many more. The must-play Chrono Trigger is still on sale at 50% off as well.

Will you master the powers of the light side of the Force? Or will you fall victim to the temptations of the dark side? Every decision you make will change the future for you and all of your party members. Design your character and play your way. Whether you prefer stealth and hacking mechanics, lightsaber combat, or using Force powers, there’s always more than one way to tackle a situation.

Get this deal
50% off From $5
You’re reading 9to5Toys — experts digging up all the latest technology and lifestyle deals, day after day. Be sure to check out our homepage for all the latest news, and follow 9to5Toys on Twitter, Facebook, and LinkedIn to stay in the loop. Don’t know where to start? Check out the best Apple deals, our daily podcast, and subscribe to our YouTube channel