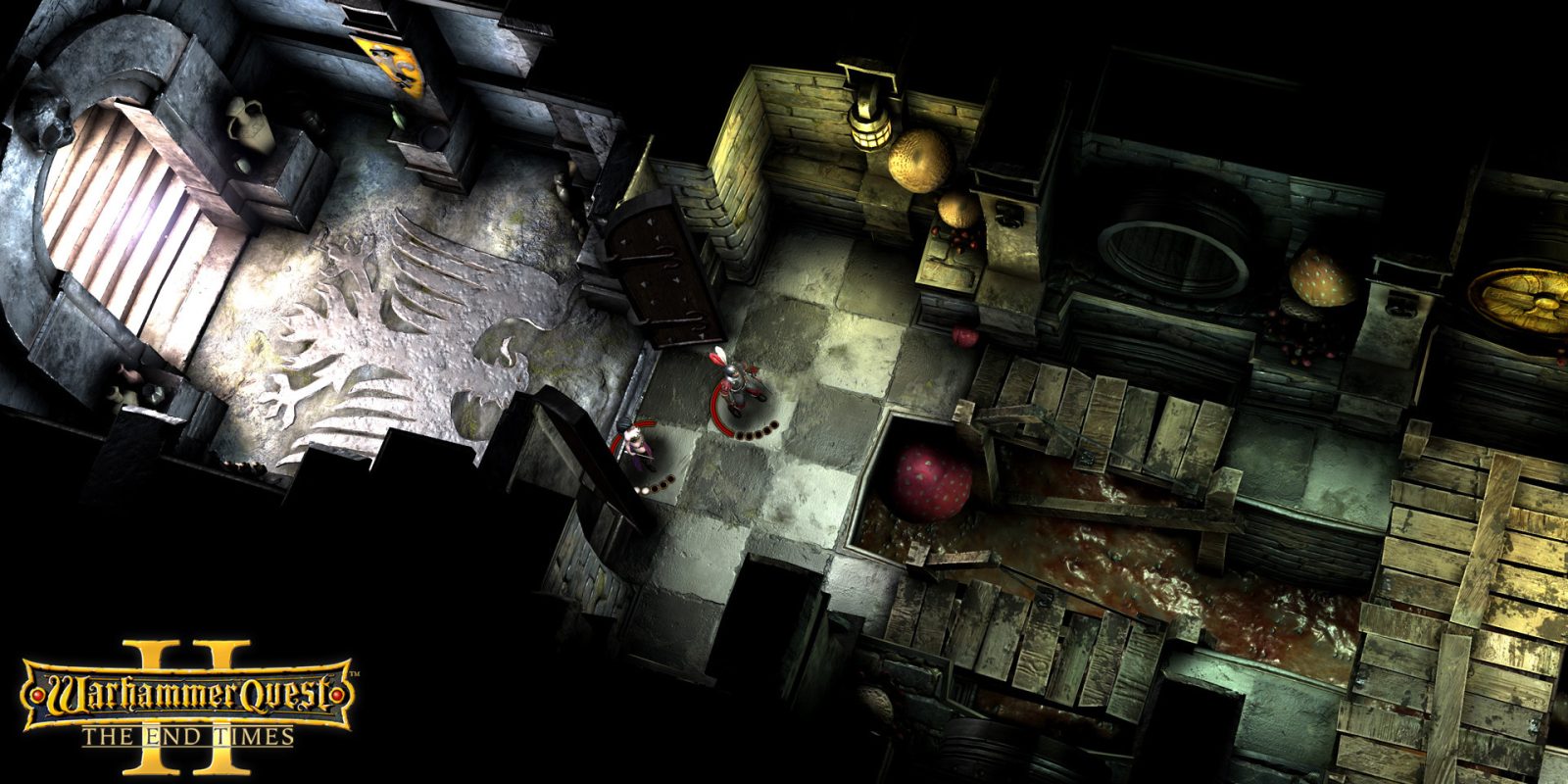 We are kicking the week off in Android app deals with a notable collection of price drops. While we still have deep deals on Star Wars KOTOR down below (as well giant collection of other Star Wars gear for May the 4th) and an unheard of freebie offer on Deus Ex GO, there are plenty more where those came from. Today’s highlights include apps like Rebuild 3: Gangs of Deadsville, Gunslugs 2, Perchang, Warhammer Quest 2: The End Times, Braveland Wizard, SUBURBIA City Building Game, and more. As always, your complete list of today’s best Android app deals is waiting below the fold.

We also have some great Android hardware deals live right now including a new Amazon all-time low on Samsung’s Galaxy Tab S5e tablet at $400 that sits alongside recent offers on Motorola’s Moto G7 Android Smartphone. Over the weekend, we saw the Google Nest Mini return to an all-time low from $27.50 as well. You’ll find all of today’s Android-friendly accessory offers right here along with a host May the 4th promotions for Star Wars day.

In Warhammer Quest 2: The End Times, you will lead your warriors across a war torn land and into dungeons for wealth and glory! Swing swords, fire arrows and cast spells as you fight through the denizens of Chaos that threaten the Warhammer world. Success in battle is rewarded with new weapons, armours, skills and treasure. Be on your guard as you travel through a world in turmoil. The road holds danger for the heedless traveller, but rich rewards for the wary hero. Visit towns to barter in markets, level up your warriors and discover new quests. The path between dungeons is littered with opportunities to improve your chance of victory in the next turn based battle!