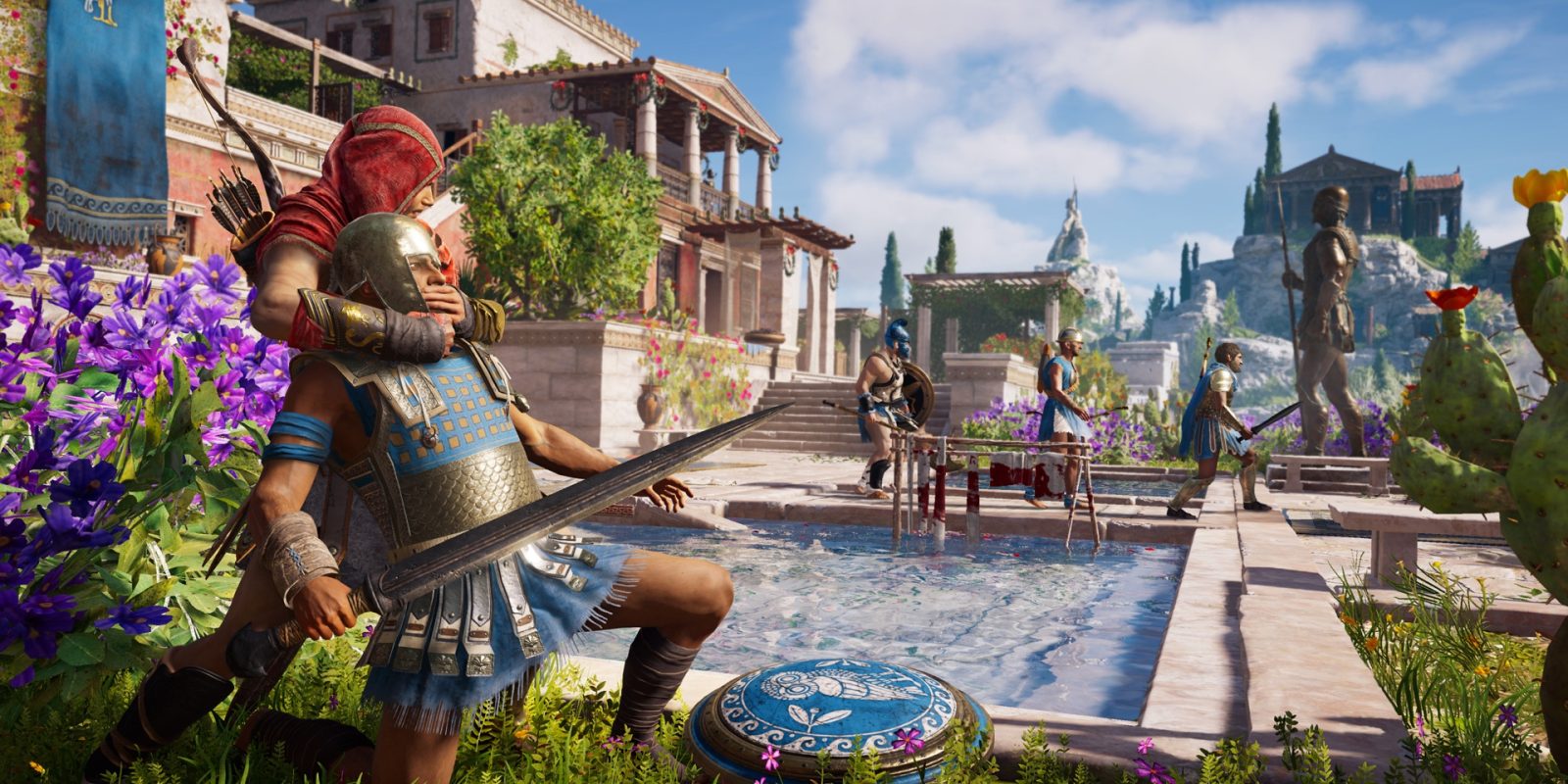 While the Hidden Gems and Games Under $20 sales are still live, Sony is now launching another downloadable game sale via PSN. This time around, Sony is focusing on large, sprawling experiences that can be extended with add-on content and DLC, much of which is also featured among the price drops. The aptly named Extended Play sale offers up another absolutely gigantic list of deals you can download directly from your couch, no shipping or curbside pickup required. Head below for a closer look.

This downloadable game sale is expected to officially kick-off at 11 a.m. today, but many of the games are already displaying the discounted pricing right now. At up to 50% off, this is great opportunity to fill out your back catalogue or just score some DLC packs to enjoy if you’re still stuck at home.

One standout among the many in the Extended Play sale is the Assassin’s Creed Odyssey Gold Edition. Originally releasing at $110 and still fetching nearly as much from Amazon, you can now score the complete AC Odyssey experience for just $24.99 in the new downloadable game sale. Not only does this bundle include a remastered version of Assassin’s Creed III (the one that takes place mostly in Boston and New York), but it also includes the Season Pass with “two new stories across six episodes.” Just for comparison sake, Assassin’s Creed Odyssey The Fate of Atlantis DLC sells for $25 on its own via PSN.

And while we are talking Assassin’s Creed, be sure to check out the new Assassin’s Creed Valhalla gameplay footage from Microsoft’s mini E3 event earlier this month. The game is also scheduled to hit Google Stadia this year as well. 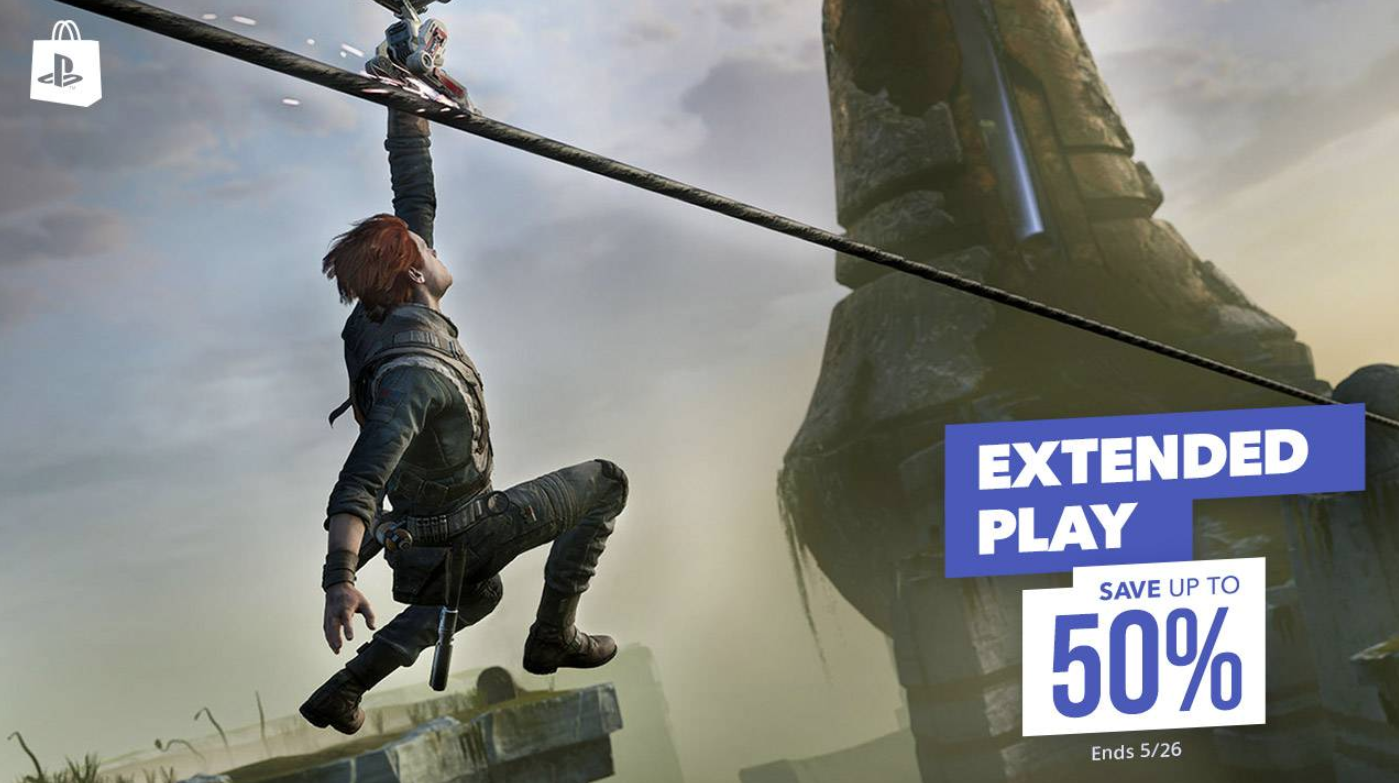 You can browse through all of the games available in today’s sale via the official PlayStation Blog post or directly on PSN. The new downloadable game sale will be live from today through May 26, 2020.

Write your epic odyssey and become a legendary Spartan hero in a world shaped by your choices. Get two new stories across six episodes in the season pass, and Assassin’s Creed® III Remastered for 4K and HDR upon its release. Access two new story arcs with three episodes each, and also receive Assassin’s Creed III Remastered featuring 4K and HDR support upon its release in 2019.

50% off
You’re reading 9to5Toys — experts digging up all the latest technology and lifestyle deals, day after day. Be sure to check out our homepage for all the latest news, and follow 9to5Toys on Twitter, Facebook, and LinkedIn to stay in the loop. Don’t know where to start? Check out the best Apple deals, our daily podcast, and subscribe to our YouTube channel