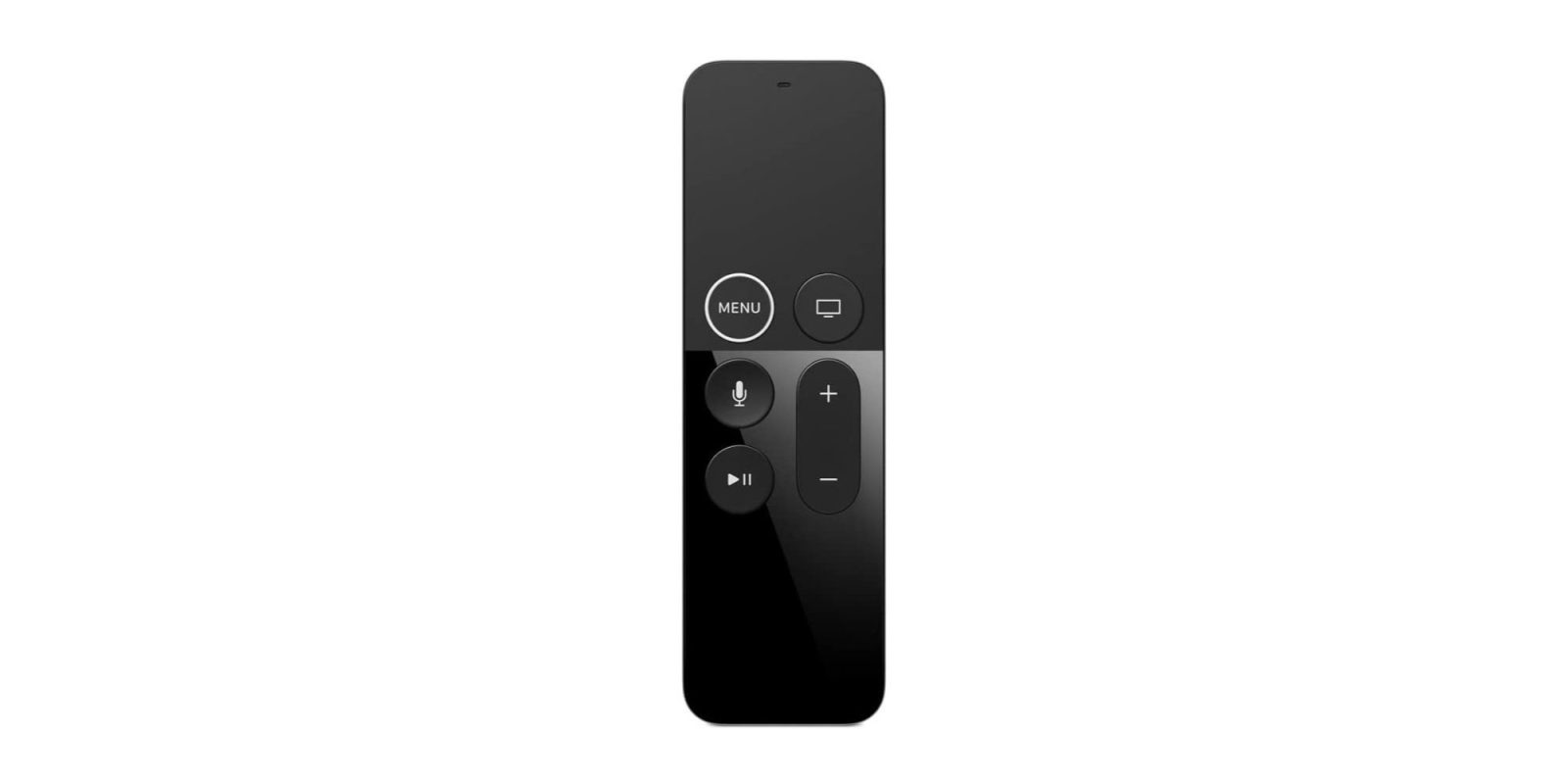 Adorama is offering the Apple TV Siri Remote for $49 shipped. That’s $10 off the going rate found at retailers like Best Buy and beats the lowest price we have tracked in 2020 by $4. Those who’d prefer to shop at Amazon can take advantage of today’s price drop there to $54.29. If you’re constantly losing an Apple TV remote or the original took a tumble, now’s a great time to pick up another. Still rocking the 1080p Apple TV? If so, you’ll benefit from an upgraded design that adds a raised white ring to the Menu button, making it easier than ever to tell which orientation the remote is currently in. As the name implies, Siri support is baked right in, allowing you to fire up your favorite apps, shows, and movies using voice.

Most would agree that the Apple TV Siri Remote is slippery, that’s why I recommend using some of today’s savings on the elago R1 Intelli Case for $8. It adds both grip and protection to your purchase without much bulk, making it an excellent companion to go along with today’s purchase.

Apple TV is without question one of the most premium streaming media players out there. This makes it great for the best screen in the house, but perhaps it’s overkill for a guest room and the like. In that case I recommend Fire TV Stick 4K, which has actually replaced every Apple TV in my home.

$49
You’re reading 9to5Toys — experts digging up all the latest technology and lifestyle deals, day after day. Be sure to check out our homepage for all the latest news, and follow 9to5Toys on Twitter, Facebook, and LinkedIn to stay in the loop. Don’t know where to start? Check out the best Apple deals, our daily podcast, and subscribe to our YouTube channel