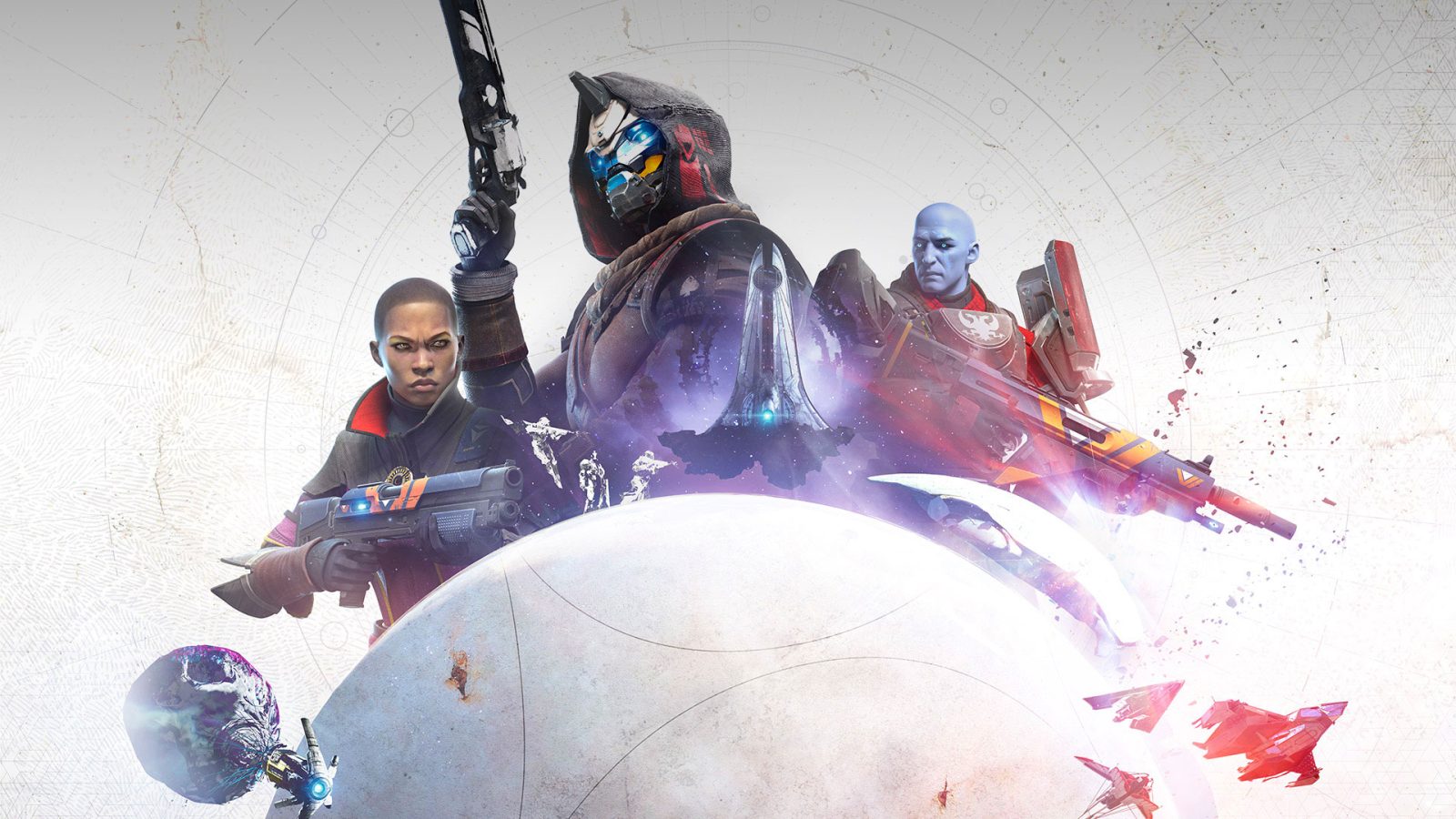 Bungie is officially kicking off the 12th season of Destiny 2 following today’s live stream event. Seasons of Arrival is slated to deliver new content ahead of a notable refresh in the fall. However, perhaps most interesting, was that Bungie is planning on updating through 2022, despite the arrival of next-generation consoles in short order. We have full details on today’s announcements, including some additional information on what to expect as the game hits the 5-year mark in a few months. Hit the jump for all that and more.

Destiny 2 first arrived back in 2017 to much fanfare as a follow-up to the wildly-popular original with various expansions in recent years. The just-announced Season of Arrivals lands with a throwback to the game’s original release.

Long-time players will recall various black pyramid spaceships that were first seen back when Destiny 2 launched. However, it’s not clear just yet how these ships may play into the latest Destiny 2 expansion.

We do know that things will kick-off tonight with a surprise dungeon that will appear in the game. There’s also a multi-player Prophecy activity that will be included at no-cost as part of tonight’s changes, as well. The live stream did demo a new exotic weapon quest, but left out any further details beyond a quick glimpse.

Look for Seasons of Arrivals to land on Destiny 2 this evening and over the coming day.

In a somewhat surprising move, Bungie also showed off its plans for Destiny 2 over the next few years. In fact, it appears that updates are on the docket until 2022, which will give this popular stellar shelf life at 5-years.

First up, Bungie is expected to ship Destiny: Beyond Light on September 22. With it will arrive various changes and updates that will make for some interesting adjustments to gameplay. Most notably, Bungie will bring a new Europa location, which was noted as one of the game’s originally created maps back in 2017.

Additional plans for expansions include The Witch Queen in 2021, and the follow-up Lightfall in 2022. Both of which will include new locations and updates to gameplay.

As well, Destiny 2 will officially be coming to the next-generation of Xbox and PlayStation consoles. It will run at 60 frames per second and offer 4K resolution. Any gamers who already own the expansion will not need to repurchase for PlayStation 5 and Xbox One X. Intergenerational cross-play will be included, so you can squad up across various devices old and new, next year and beyond.