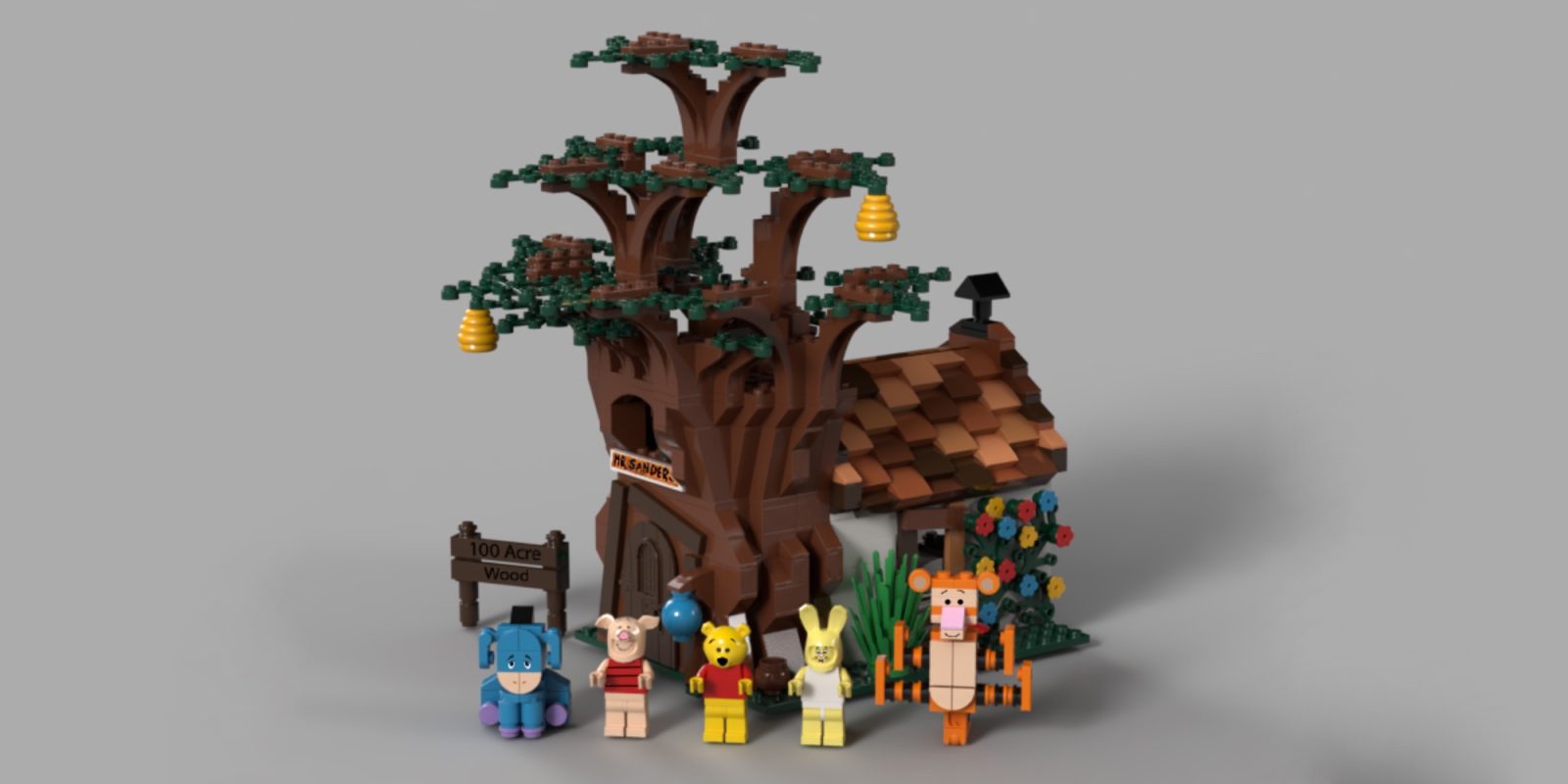 Today LEGO is announcing the results of its latest Ideas, bringing two creations into its roster of fan-inspired kits. Headlined by the debut of a new collaboration with Disney, as well as a highly-detailed medieval creation, LEGO fans will soon be able to assemble a Winnie the Pooh kit, as well as a Blacksmith shop. Head below for all of the details from today’s news.

Last time we checked in with LEGO Ideas, the team was debuting its new 860-piece International Space Station kit. That model was the result of a special fan vote; we’re not getting a look at the results from the semi-annual reviews. While there’s still no word on the fate on the wildly-popular Untitled Goose Game project, today, LEGO is announcing its two latest Ideas creations to make it through the fan-centered process.

In this review round, 11 different models were fighting for space on LEGO’s store shelves. Not only were there more projects included than usual, but each of the builds was also just as worthy of becoming an official kit. So this was one of the more competitive LEGO Ideas reviews.

In the end, though, only two of the models were chosen to move onto the next stage of going from fan concept to bonafide kit. First up, and most notably, fans will soon be able to head to the Hundred Acre Wood as the latest collaboration with Disney. The upcoming LEGO Winnie the Pooh kit imagines all of the series lovable characters, from Pooh himself to Tigger, Rabbit, Owl, Piglet, and Eeyore. There’s also the iconic treehouse in Hundred Acre Wood complete with a full interior, at least in the build’s current state. 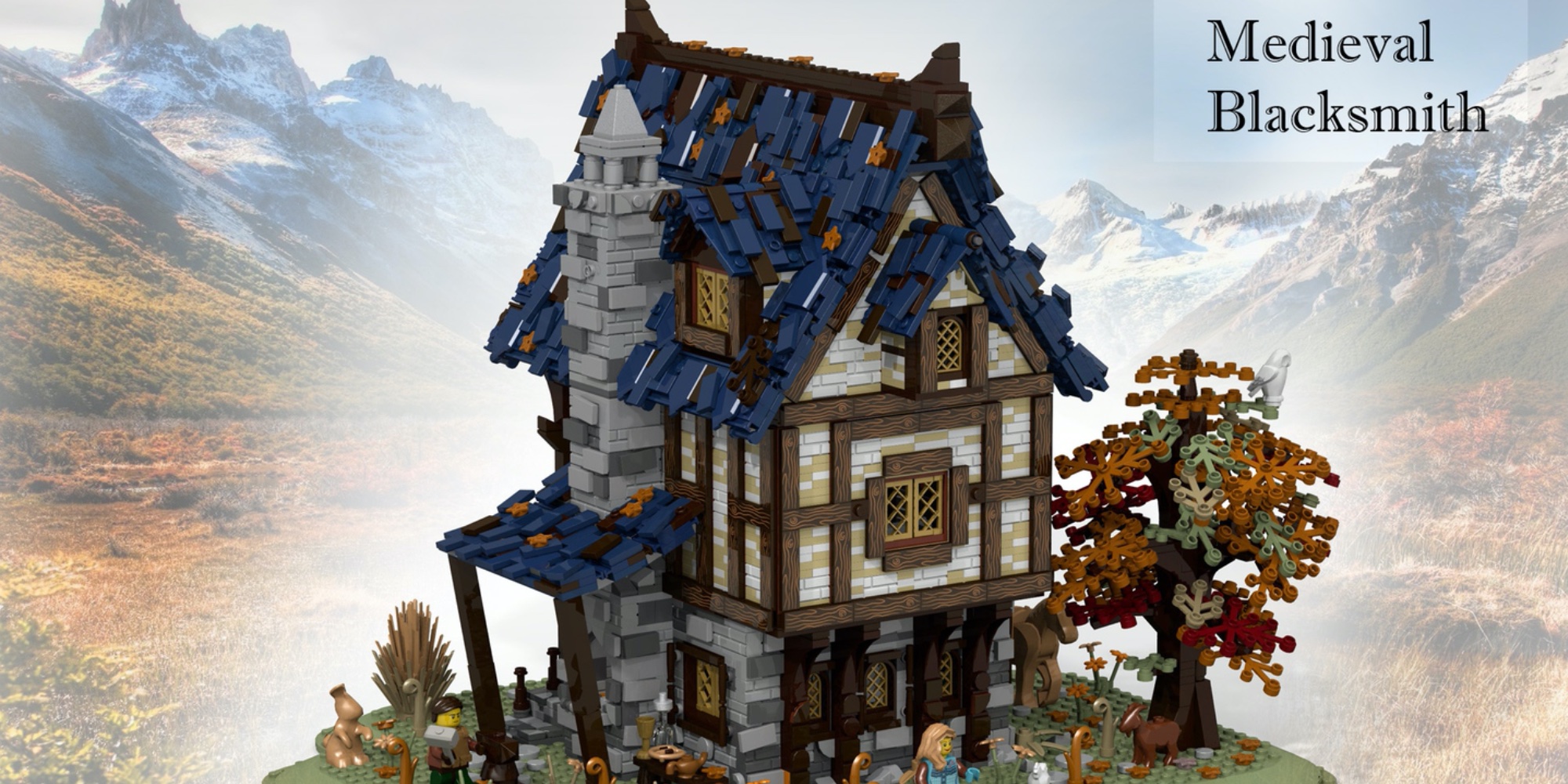 On top of introducing the new property, LEGO is also announcing a non-licensed build more in line with its Creator series of kits. The upcoming Medieval Blacksmith joins the LEGO Winnie the Pooh kit as the second of today’s announced builds. We had taken a look at this kit back in June of last year, so it’s exciting to see the project come full circle and become an official set.

Today’s news also gives an update to a previously-announced model, Anatomini. Back in September, the LEGO Ideas team noted that they were hesitantly pushing through to the next round of the process, and after those 4-months, are officially deciding “not to move forward with this design.”

But now, with the LEGO Winnie the Pooh and Medieval Blacksmith kits added to the Ideas roster, we have five total fan-inspired sets in the pipeline. It’s likely that we’ll see the Playable Piano, Sesame Street, and Pirate Bay builds hit the scene ahead of today’s new additions. LEGO also notes that the next Ideas review will land in the summer, including kits like Seinfeld, Legend of Zelda, and more.