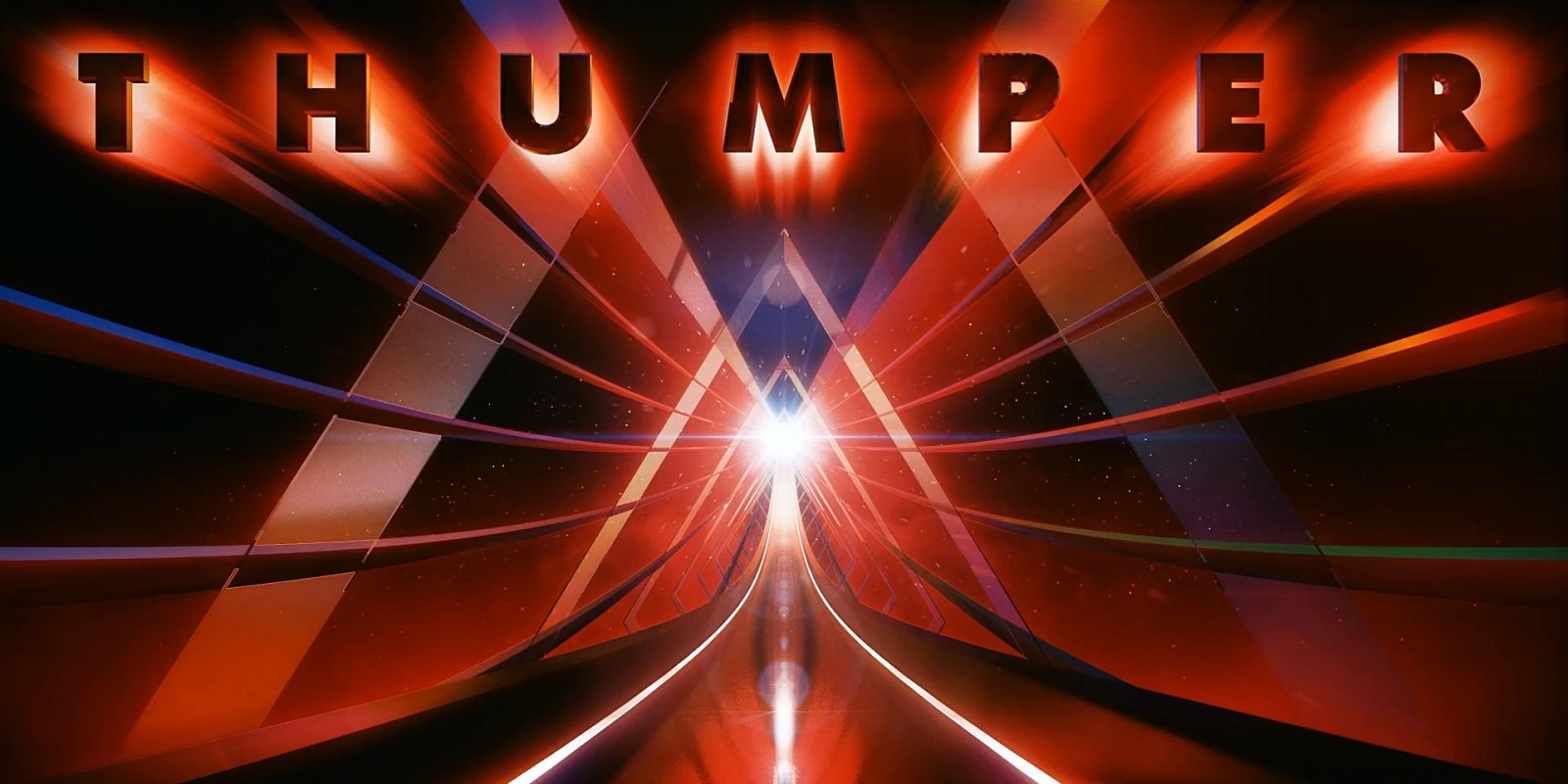 It is now time to kick the week off with all of Monday’s best Android app deals. Every day we scour Google Play and beyond for all of the most notable price drops and organize them into one handy list for you. Today is no exception with another sizable batch of discounts. Highlights include titles like Thumper: Pocket Edition, Screenshot Pro 2, SciFi Launcher Pro, RowRow, Fliplomacy, SUBURBIA, Gunslugs 2, The Dew, and many others. Hit the jump for a complete look at all of today’s best Android app deals and freebies.

Today’s Android hardware deals are headlined by $250 off LG’s unlocked G8 ThinQ smartphone along with ongoing offers on Galaxy Note 10 Lite. Our Samsung cellular Galaxy Tab S5e deal is now joined by $130 off the brand’s Galaxy Tab S6 tablet priced from $530. We also spotted Google Wifi from $70 today along with Acer’s compact Chromebook 311 at a new all-time low. And don’t forget about today’s charging and accessory deals.

Thumper is rhythm violence: classic action, blistering speed, and brutal physicality. You are a space beetle. Brave the void and confront a maniacal giant head. With this special pocket edition, you can play all nine epic levels with one hand. Hurtle forward, master new moves, and survive terrifying boss battles. Propelled by a pounding original soundtrack, you’ll feel every crushing impact. To reach synesthetic bliss, you must conquer rhythm hell.