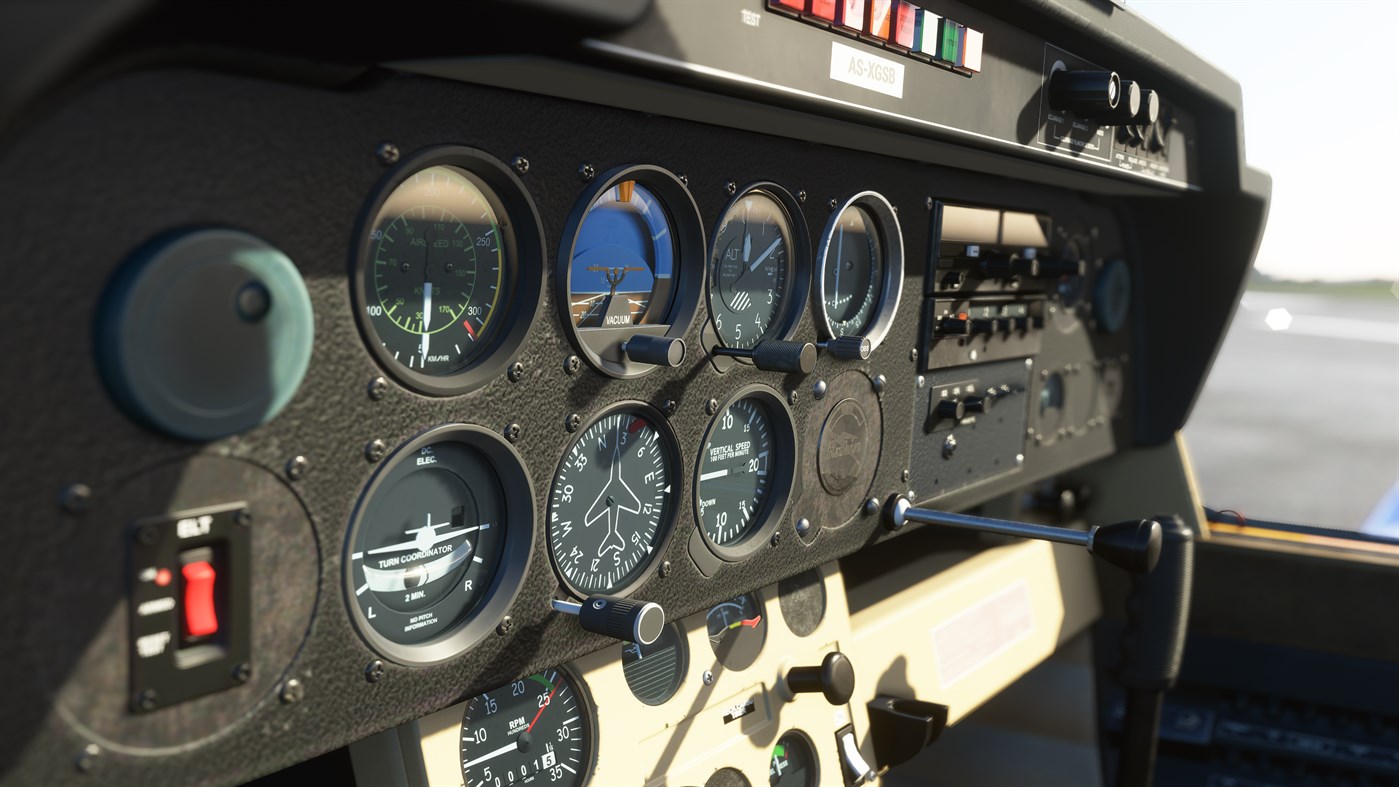 Microsoft’s Flight Simulator 2020 comes out next month, and it’s going to be awesome. I’m stoked to play it. Many think this gorgeous game needs high-end specs to run, and while PC games always prefer expensive hardware, due to extra processing power, you won’t need a $3,000 desktop to enjoy Flight Simulator 2020. Head below for a list of the Microsoft Flight Simulator 2020 minimum, recommended, and ideal specs, along with the best custom-built and pre-built computers to run the game.

The great folks over at Windows Central have a list of the minimum, recommended, and ideal specs for Microsoft Flight Simulator 2020. Honestly, these specs aren’t nearly as high as I would have imagined, and many of you might already have a machine that meets minimum or recommended.

However, Microsoft recommends a little more beefiness in order to enjoy smoother gameplay. For this, you’ll want at least the Ryzen i5 1500X or Intel i5-8400 processor, Radeon RX 580 or NVIDIA GTX 970 graphics card, and 16GB of RAM. When it comes to a gaming rig, this probably is pretty easy for most people to achieve, as these specs are from graphics cards and processors released a few years ago, making the components fairly low-cost these days, or maybe even something you already own.

Ideal specs are high, but not extremely lofty

When it comes to playing the game “ideally,” in Microsoft’s mind, you’ll want a little more girth in your setup. The AMD Ryzen 7 Pro 2700X or Intel i9-9900K takes center stage as the processors of choice, alongside the Radeon VII or NVIDIA RTX 2080 graphics card and 32GB of RAM. Now, these specs are quite high up there, but are found plentifully in high-end gaming setups owned by many. There’s no Xeon requirement, 128GB of RAM, or dual 2080 Ti’s needed here, just run-of-the-mill, high-end components that can be easily purchased at most computer retail stores.

Make sure your internet connection is up to snuff

You might be wondering why an internet connection is required after the initial install of Microsoft’s Flight Simulator 2020. Well, it’ll use streaming to bring the virtual world to life. There are a whopping 2 petabytes of mapping data that the game uses, which is the equivalent of around 2,000 1TB hard drives… this is much more than your average computer can handle. Because of this, Microsoft streams the graphical world around your plane to your computer via the internet, so the faster the speed, the better.

At the minimum, you’ll want to have at least a 5Mbps download speed. But, Microsoft recommends 20Mbps and says the ideal speed is 50Mbps. Honestly, the bridge between the minimum and recommended isn’t that hard to hit for a majority of folks. While 50Mbps might be faster then some can achieve with their internet provider, many should easily be able to hit between 5Mbps and 20Mbps. 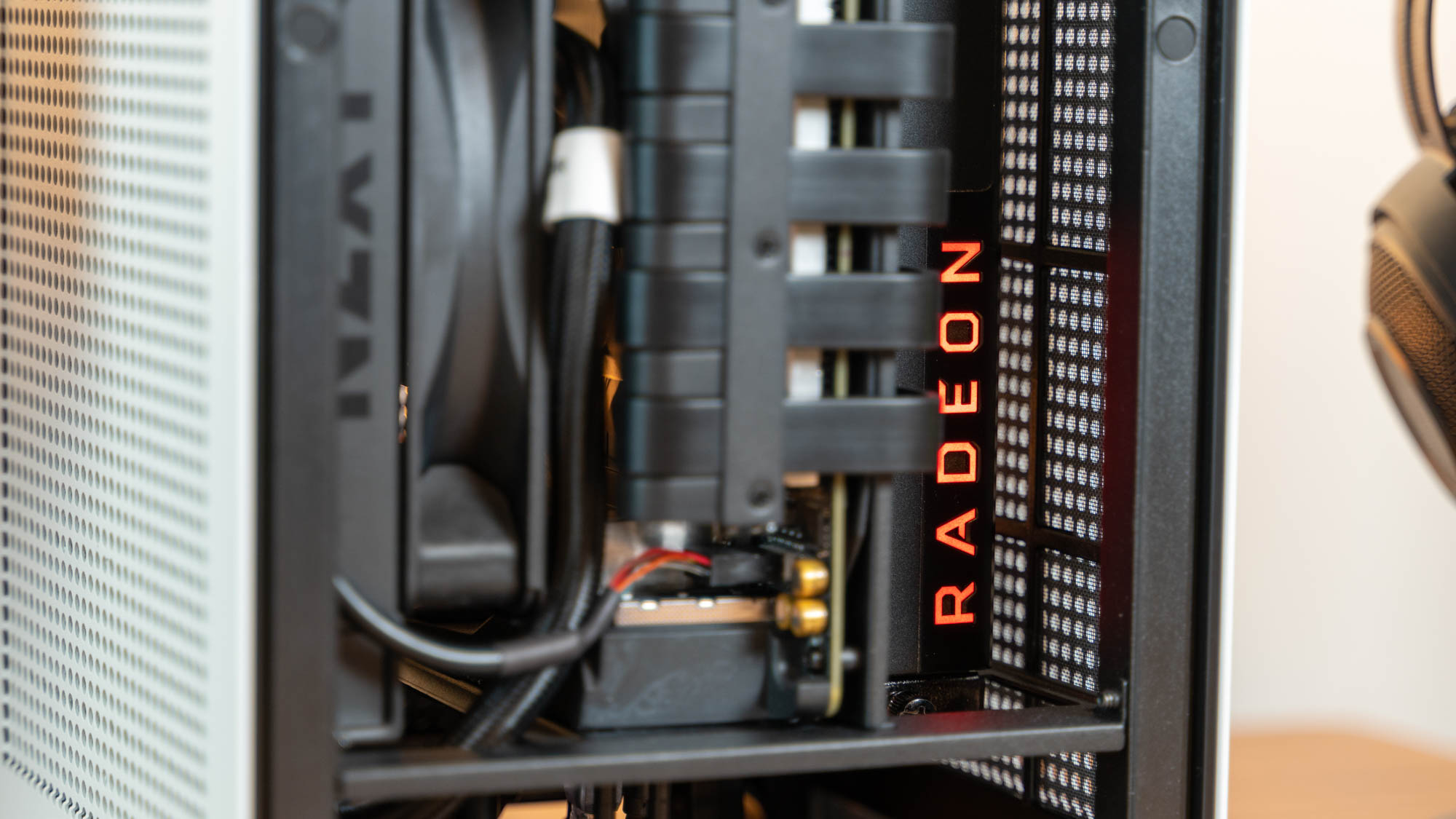 If you’re wanting to build from scratch, or just upgrade one or two parts, our custom build guides below will walk you through step by step with a budget-focused rig, a mid-range setup, and a high-end battle station.

Low-cost gaming is finally a reality: $545

For those on a tighter budget, we’ve built a budget-focused gaming right that has plenty of room to upgrade in the future but is more than powerful enough to handle Flight Simulator 2020. It beats a few of the minimum requirements that Microsoft lists out above and meets the rest of them.

Headlining this build is the AMD Ryzen 3 3100 processor and Gigabyte B550M DS3H motherboard. Both of these pair well together and offer PCIe 4.0 support, which doubles the bandwidth capabilities of PCIe 3.0 for high-speed devices. Graphics-wise, we’ve got the XFX Radeon RX 570 4GB GPU, which will easily handle Microsoft’s Flight Simulator 2020. For RAM, the Kingston HyperX Fury 8GB 3200MHz DIMM will give you the ability to upgrade to 16GB by adding another stick in the future. Western Digital’s SN550 500GB NVMe M.2 SSD is the perfect option for storage, as it offers 2.4GBps speeds and sticks to the budget-focused design that we’re wanting here.

As for case and power supply, NZXT’s H510 mid-tower and the Thermaltake’s Smart 430W 80+ PSU are great options and offer enough room and power to last for multiple upgrades down the road.

This entire build, if purchased from Amazon or B&H, will cost right around $545 total. When you consider that this system has plenty of room to upgrade in the future, and will easily handle most titles on the market today outside of Flight Simulator 2020, like Warzone, Apex Legends, CS:GO, Valorant, Fortnite, and more, it’s a fantastic investment. Plus, it can easily be used to complete school projects this upcoming semester if you’ll be staying home instead of hitting the classroom.

Mid-tier gaming without breaking the bank: $1,130

When it comes to mid-tier gaming, you’ll need to step a few things up a notch. Namely, add a bit of extra RAM, and a beefier graphics card. For this, we changed out the processor and motherboard to the AMD Ryzen 5 3600 and the ASUS PRIME X570-P, both of which offer more power and features over the budget-focused alternatives above. You’ll also find that we stuck with the Kingston HyperX Fury RGB 3200MHz RAM here, but upgraded to a single 16GB stick, making it easy to go to 32GB in the future.

Western Digital’s SN550 NVMe M.2 SSD also stays in this build, though we’re swapping it out for the larger 1TB model to give you more storage overall. And the upgrades continue with the ASUS NVIDIA RTX 2060 SUPER 8GB graphics card, which offers double the VRAM of the budget-focused model above and will easily handle anything you throw at it. Plus, with real-time raytracing, games will look even more realistic. As for case and power supply, we still recommend NZXT’s H510 mid-tower, though we’ve swapped out the 430W PSU for the Thermaltake Toughpower DPS 750W RGP Power Supply.

While this build doubles the price of the budget-focused option above, it adds quite a bit of performance. You’ll go from having 1080p graphics set to medium to easily handling 1080p high or ultra, and even delving into the 1080p 144Hz range or 1440p 60Hz depending on which route you prefer. Overall, this build comes in at just under $1,130 when purchased through the links above at Amazon or B&H, and you’ll find that it’ll be more than adequate for all of your gaming needs, potentially even lasting a few years before it’s time to upgrade.

If you’re wanting to take a dive into high-end gaming, it’ll set you back a pretty penny. Just the graphics card alone costs more than our budget-focused build, but boy will it offer some killer gaming experiences. You’ll find the AMD Ryzen 9 3900XT processor and the Gigabyte X570 Gaming X motherboard headlining this build. Unlike the Ryzen 3 3100 or Ryzen 5 3600 processors above, however, you’ll find no included cooler here, so we recommend picking up the Cooler Master ML360R RGB All-in-One Liquid Cooler to keep things under control.

On the RAM side of things, we’ve stuck to the same Kingston HyperX Fury RGB kit that we’ve been using throughout this post but upgraded to 32GB 3600MHz, which will give you slightly faster speeds and more memory to pull from. The SSD has been changed out for the CORSAIR MP600 Force NVMe M.2 model, due to its insane speeds from being a PCIe 4.0 drive. 1TB of storage is available here.

This system will handle anything you throw at it, even intense 1440p 144Hz gaming. It even starts to delve into 4K 60 gaming and handles raytracing graphics like a champ. And it should, considering the entire setup will cost you right under $2,300. The thing is: This setup will last you for years to come, or at least until you get bit by the upgrade bug and have to swap out gear for the latest and greatest. But, if you can hold off, it’ll be a killer gaming rig for the next few generations of games by keeping it up-to-date with just some minor tweets as the years roll by. 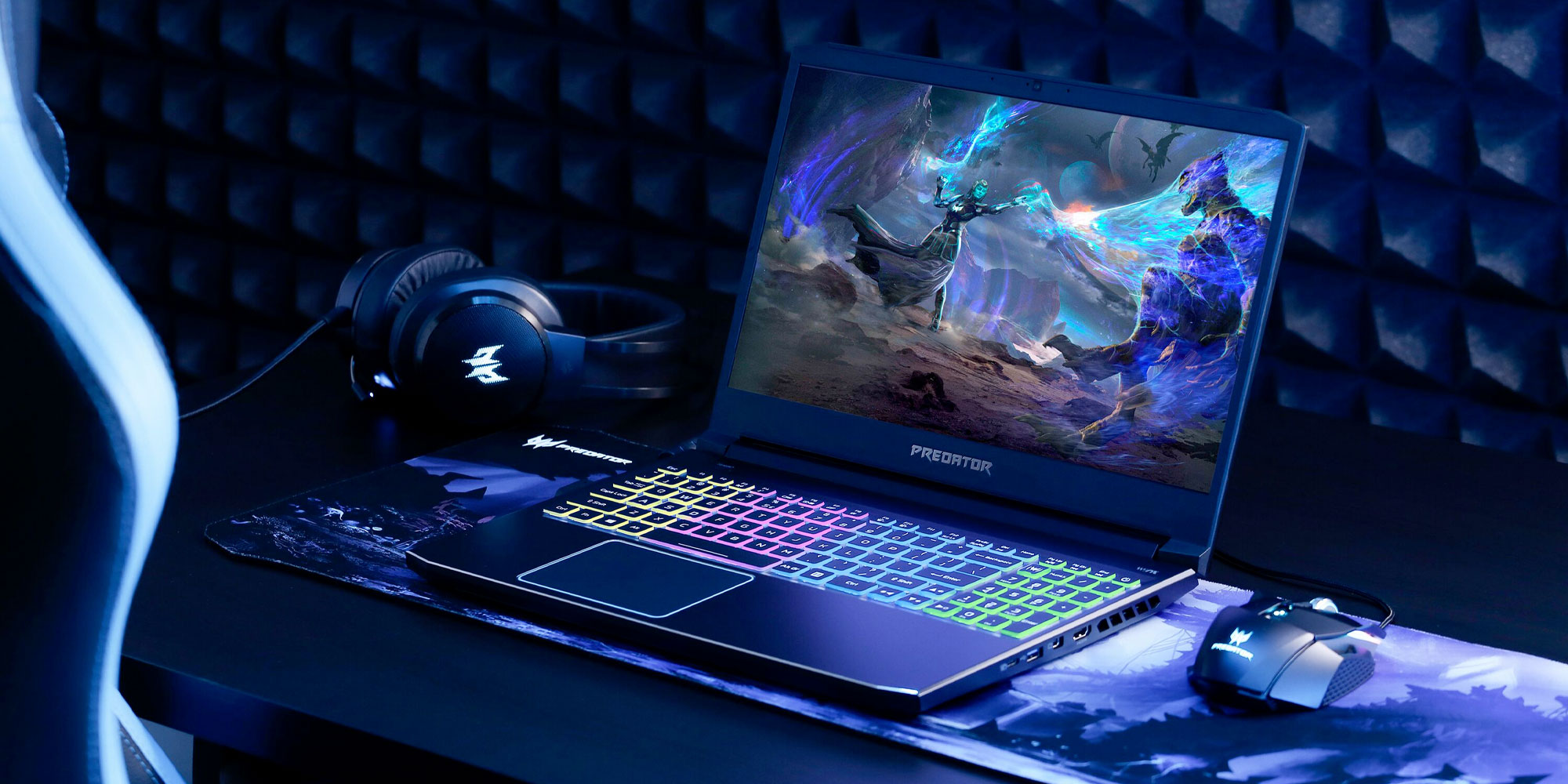 Going pre-built saves the hassle of assembling your own computer

But honestly, the best way to experience Microsoft’s Flight Simulator 2020 on a pre-built machine is by waiting until the holidays and picking up the Xbox Series X. If you’re a Game Pass member, the title is included at no extra charge, and Microsoft is designing everything around its upcoming console.

However, if you’re wanting a breakdown of some of the best pre-built computer systems we recommend for Flight Simulator 2020, we’ve got a quick bullet list below.