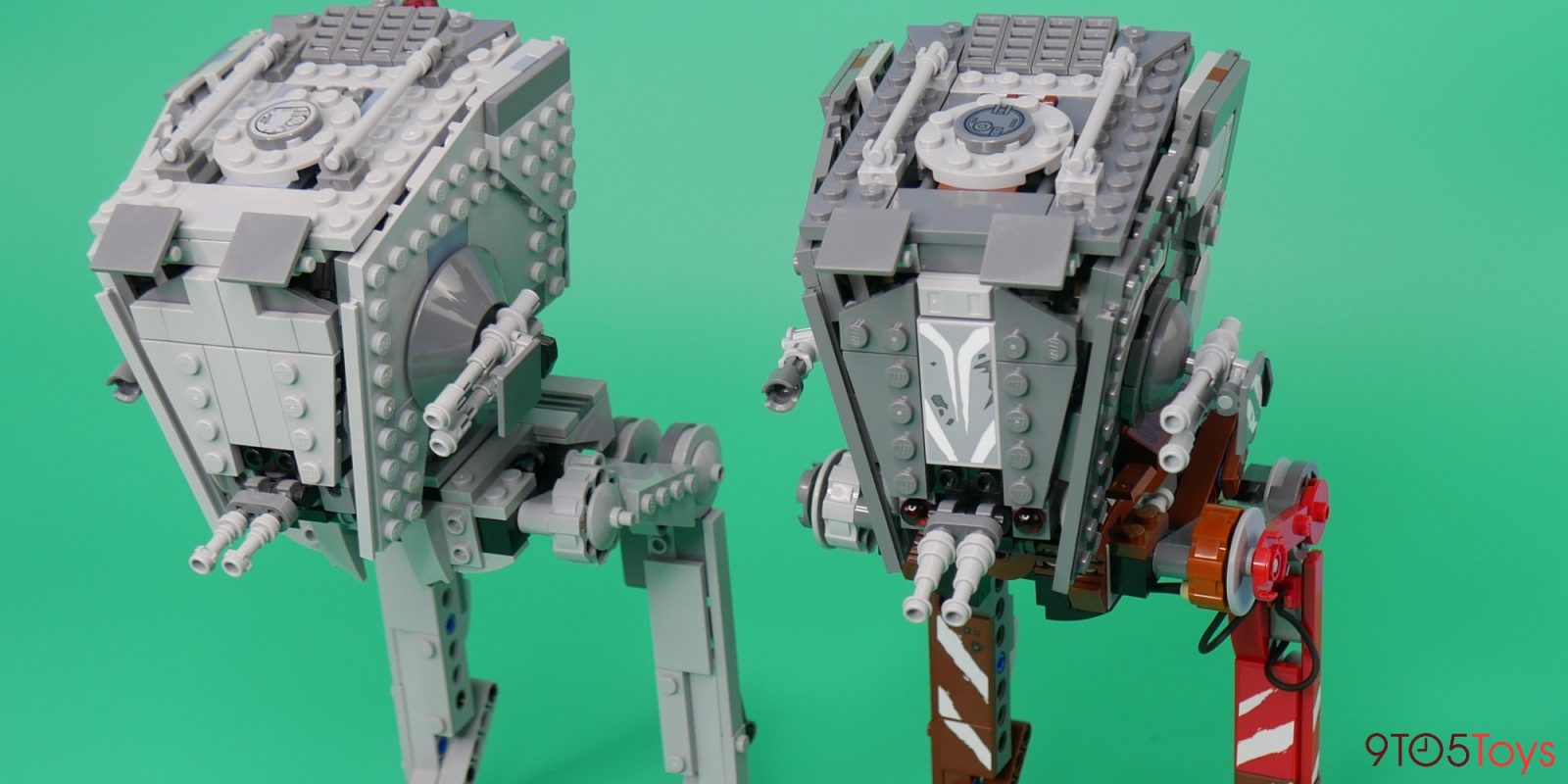 Amazon currently offers the LEGO Mandalorian Star Wars AT-ST Raider kit for $40 shipped. Normally fetching $50, like you’ll find at LEGO direct right now, today’s offer is good for a 20% discount, comes within a penny of the all-time low, and is the second-best price overall. As the first LEGO kit released within the Mandalorian side of the Star Wars universe, this 540-piece set assembles the AT-ST Raider as seen in episode four of the hit Disney+ series. Alongside the 9-inch tall walker, you’re also getting a minifigure of Mando himself alongside Cara Dune and two Klatooinian Raiders. In our hands-on review, we said it was “a steal for anyone looking to bring a piece of The Mandalorian to their brick-built collection.” More below for more deals from $5.

Over at Disney’s official online storefront, its LEGO Disney Castle set at $349.99 shipped is back in stock. While still full price, this is a rare opportunity to score this highly-collectible set for yourself.

The deals don’t stop there, as you’ll find find plenty of other discounted LEGO kits in our guide. Those include the Creator Expert London Bus at $110, as well as the very first discount on the iPhone-enabled Top Gear Rally Car and more. Don’t forget to check out the new 3,600-piece playable Grand Piano and our review of the LEGO Droid Commander set.

Excite any LEGO builder or fan with this 75254 Star Wars Mandalorian AT-ST Raider Walker collectible model. This brick-built Star Wars building toy features the same cannibalized look of the walker from the hit Star Wars TV series The Mandalorian, including jointed posable legs, a turning turret that opens up to reveal a detailed interior with space to sit a minifigure, plus 2 firing shooters.