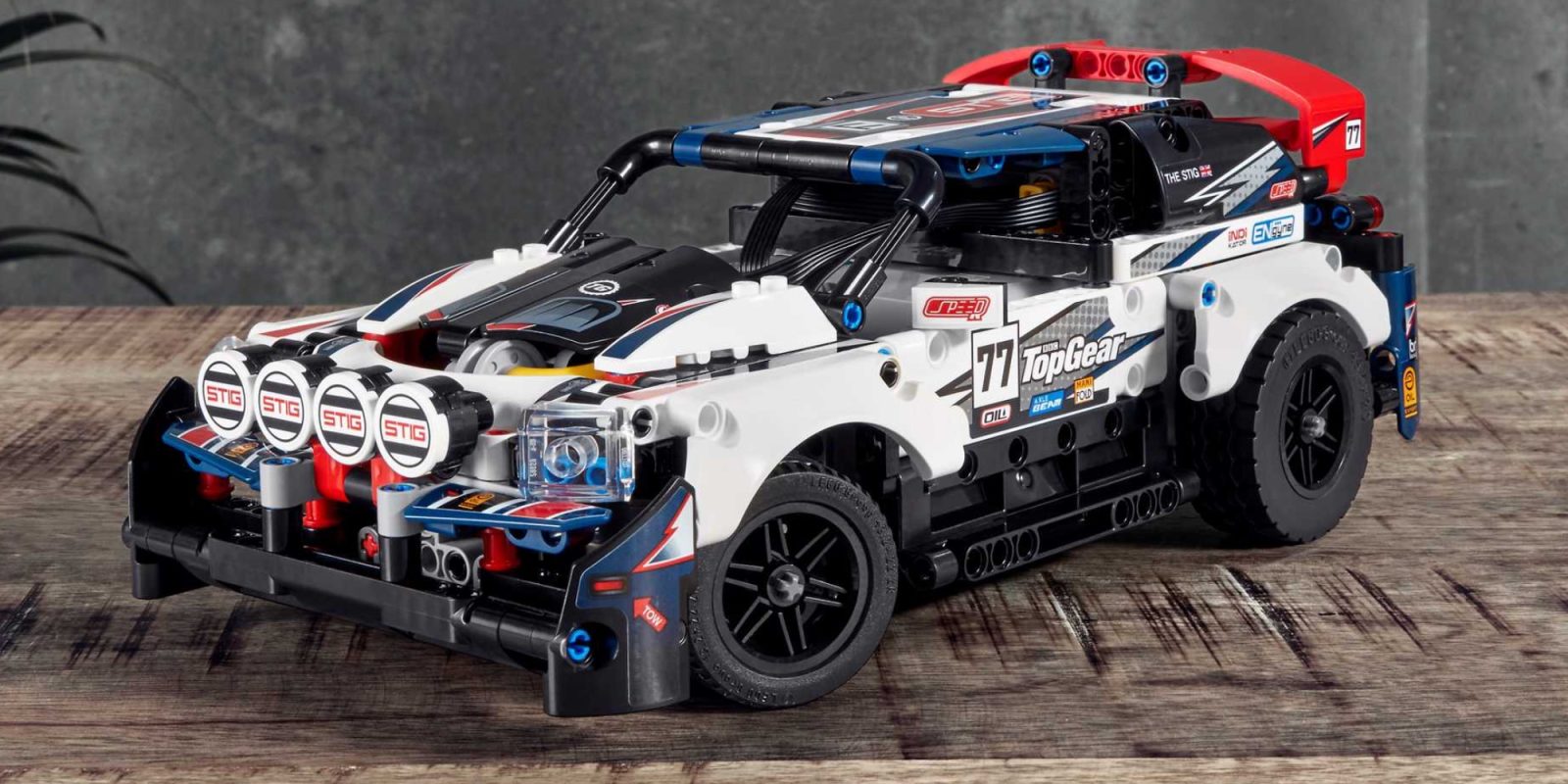 Trusted retailer Zavvi is currently offering the LEGO Technic App-Controlled Top Gear Rally Car for $109.99 shipped. Down from its $130 going rate that you’ll pay at Amazon, today’s offer marks the first price cut we’ve seen and discounts it to a new all-time low. LEGO’s collaboration with Top Gear assembles a 463-piece creation that measures over 10-inches wide. Alongside its unique design inspired by the popular series, there’s also iPhone connectivity for remotely driving around this brick-built model. Included with the Top Gear Rally Car are a smart hub and two motors for adding some extra fun into the kit. Head below for more LEGO deals starting at $13.

This morning, LEGO showcased its new 3,600-piece Grand Piano, which features a working mechanism so you can actually play the brick-built instrument. We’re also still seeing some other LEGO deals, including the Technic 4X4 X-treme Off-Roader at $210, as well as the MINDSTORMS EV3 Coding Robot Kit for $96 off.

Race Car fans will love building this awesome LEGO® Technic™ App-Controlled Top Gear Rally Car, because they can truly feel like the Stig from TV’s BBC Top Gear. If you’ve got a need for speed- this is the LEGO set for you! Fans can put their engineering and building skills to the test and enjoy putting the rally car together piece by piece, as they discover all the cool elements that make this set so unique. They’ll experience hours of endless fun as they try out cool moves using the LEGO Technic CONTROL+ App.