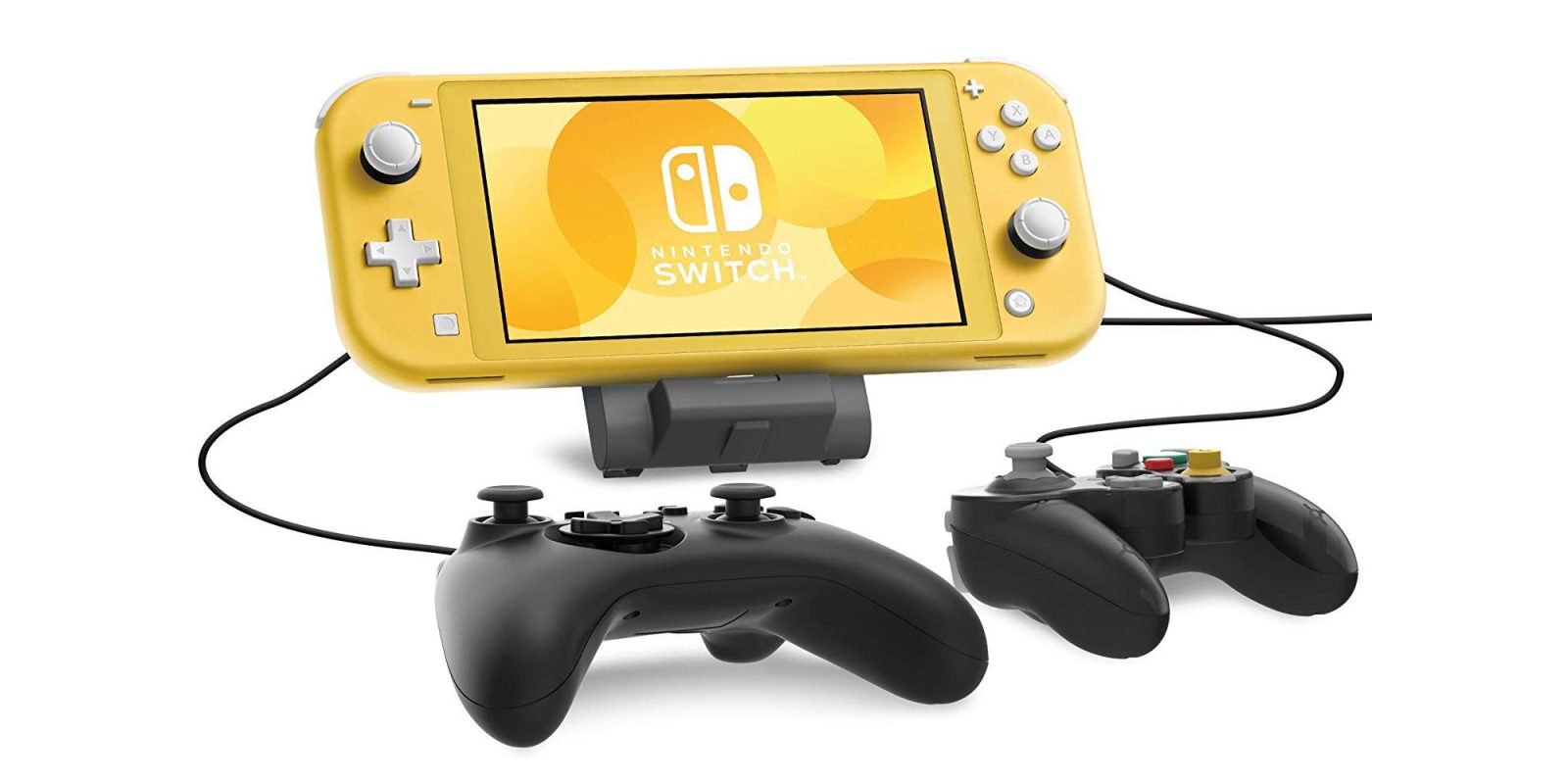 We are now tracking a series of notable Amazon gaming deals at as much as 20% off ranging from Switch accessories to themed-merchandise, controllers, and more. One standout from the bunch is the HORI Nintendo Switch Dual USB Playstand for $24.50 with free shipping for Prime members or in orders over $25. Regularly $30, and currently fetching as much at Walmart, today’s deal is nearly 20% off the going rate and a new Amazon all-time low. This is the more compact version of HORI’s Multiport USB Playstand for both Nintendo Switch and the Lite variant. It allows gamers to connect up to two external devices to a Switch via a pair of USB ports. The officially licensed peripheral also supports charging while in use. Rated 4+ stars from hundreds. But be sure to head below for even more gaming hardware deals from Amazon.

If the Dual PlayStand above is overkill for your solo gaming needs, give the standard HORI Compact PlayStand a closer look. It comes in at $13 and carries solid ratings on Amazon. While it won’t provide additional connectivity, it will prop up your Switch at the ideal angle with rubberized grips and more. Head below for the rest of our top picks among the ongoing Amazon gaming deals.

Outside of today’s Amazon gaming deals, you’ll find everything else in this morning’s roundup including the first big price drop on the Final Fantasy VII remake. Alto’s Adventure and Odyssey are coming to a console near you soon and here’s your first look at the new Pikmin 3 Deluxe edition coming to Switch.

From $10
You’re reading 9to5Toys — experts digging up all the latest technology and lifestyle deals, day after day. Be sure to check out our homepage for all the latest news, and follow 9to5Toys on Twitter, Facebook, and LinkedIn to stay in the loop. Don’t know where to start? Check out the best Apple deals, our daily podcast, and subscribe to our YouTube channel