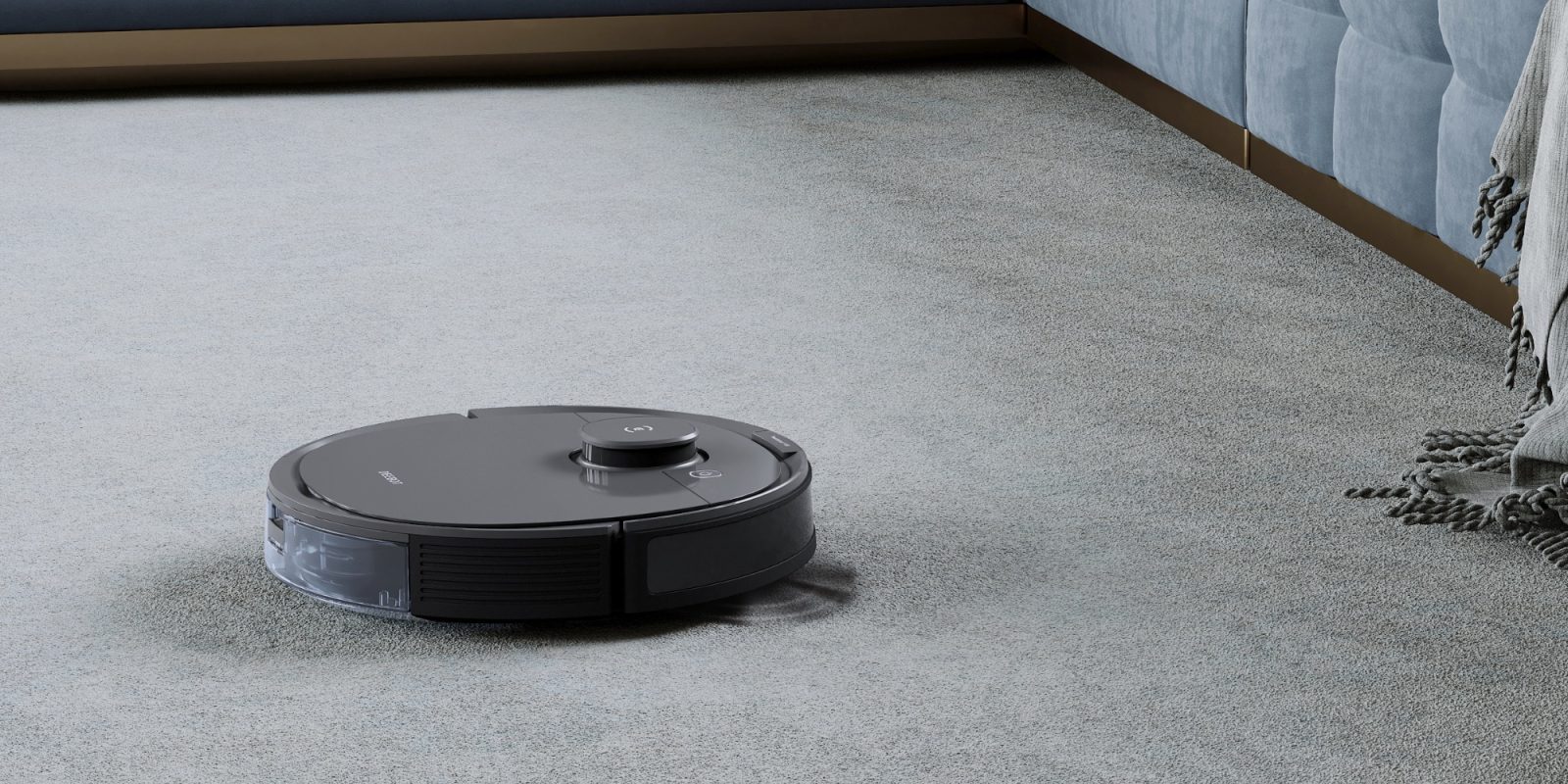 After debuting its latest flagship robotic vacuum earlier in the year, ECOVACS is back to unveil a new expansion to the lineup with a more affordable price tag. The DEEBOT T8 delivers plenty of eye-catching features that’ll help with cleaning around the house including a laser-guidance system and more. ECOVACS is also introducing new add-ons for its high-end offerings, notably an auto-empty docking station. Head below for all of the details on the new ECOVACS DEEBOT T8 robotic vacuum, including pricing, availability, and more on the new accessories.

For its latest robotic vacuum, ECOVACS is expanding its T8 lineup of devices with a more affordable, though still high-end offering. Entering as a standard DEEBOT T8, you’ll find a pretty similar feature set to the object-recognizing version that hit the scene earlier this year. It shares a nearly identical overall design, but ditches the built-in cameras found on the more premium offering.

The new ECOVACS DEEBOT T8 isn’t just a less capable version of the AIVI counterpart though. This version manages to step up overall cleaning time to over 3-hours, providing an additional 200-square feet of coverage on a single charge compared to the flagship offering. Without having to power the cameras, you’ll benefit from that enhanced duration before returning to the charging base. 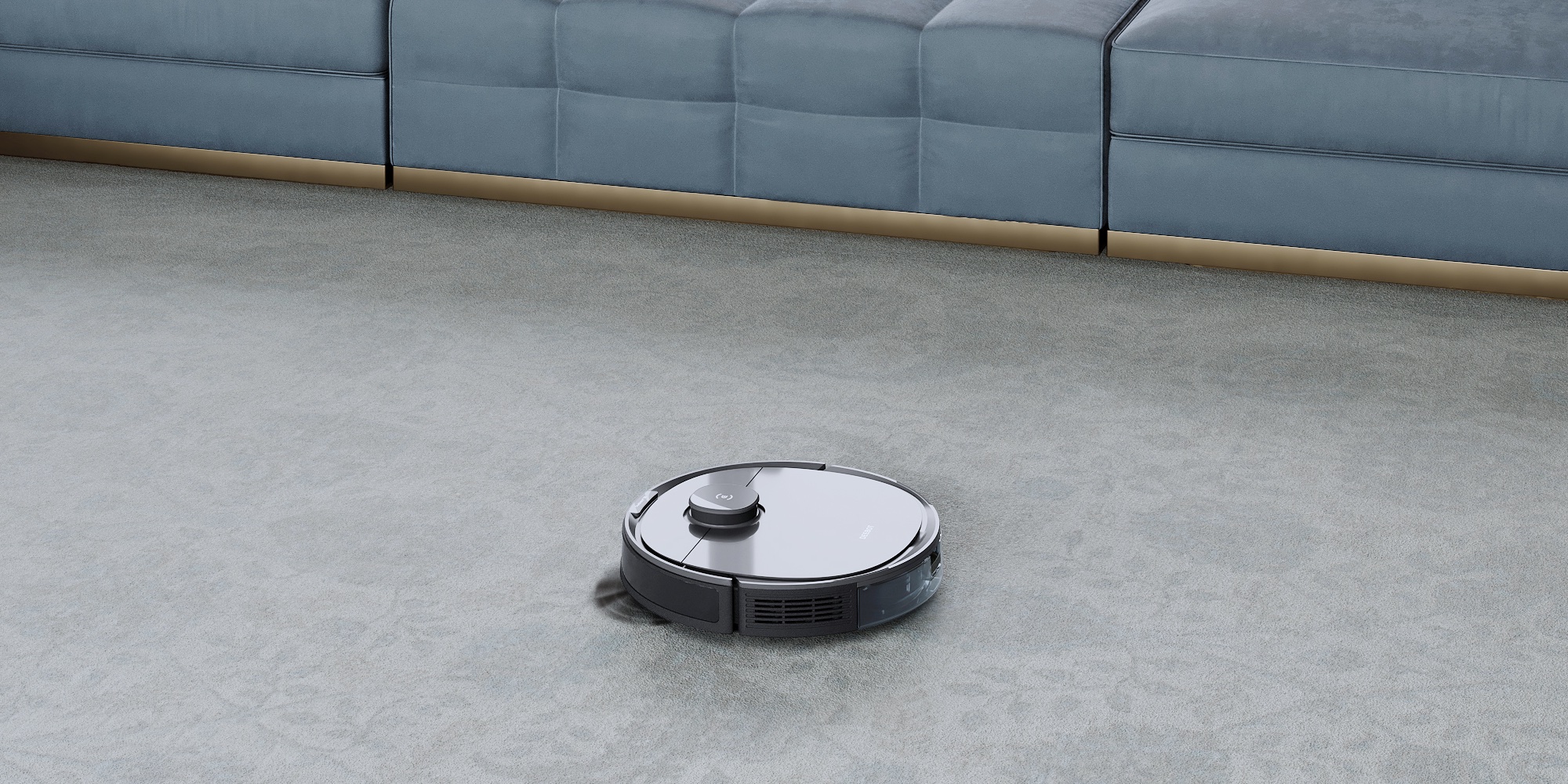 There’s the same laser-guided navigation system, as well. So while it won’t be able to identify a pair of shoes in the middle of the room, the robotic vacuum will still be able to plan its route accordingly.

New accessories on the way, as well

On top of just launching a new robotic vacuum in the T8 series, ECOVACS is debuting a series of new accessories for both models. The most notable of these adds-ons enters in the form of the Auto-Empty Station, which prolongs how long you’ll need to go before emptying out the vacuum’s dust bin. As we’ve seen from iRobot before, this replacement docking station can hold 1-month’s worth of dirt and debris. There’s also a new mopping system that supplements either ECOVACS T8 vacuums with a 240-milliliter water tank and mop detector system. 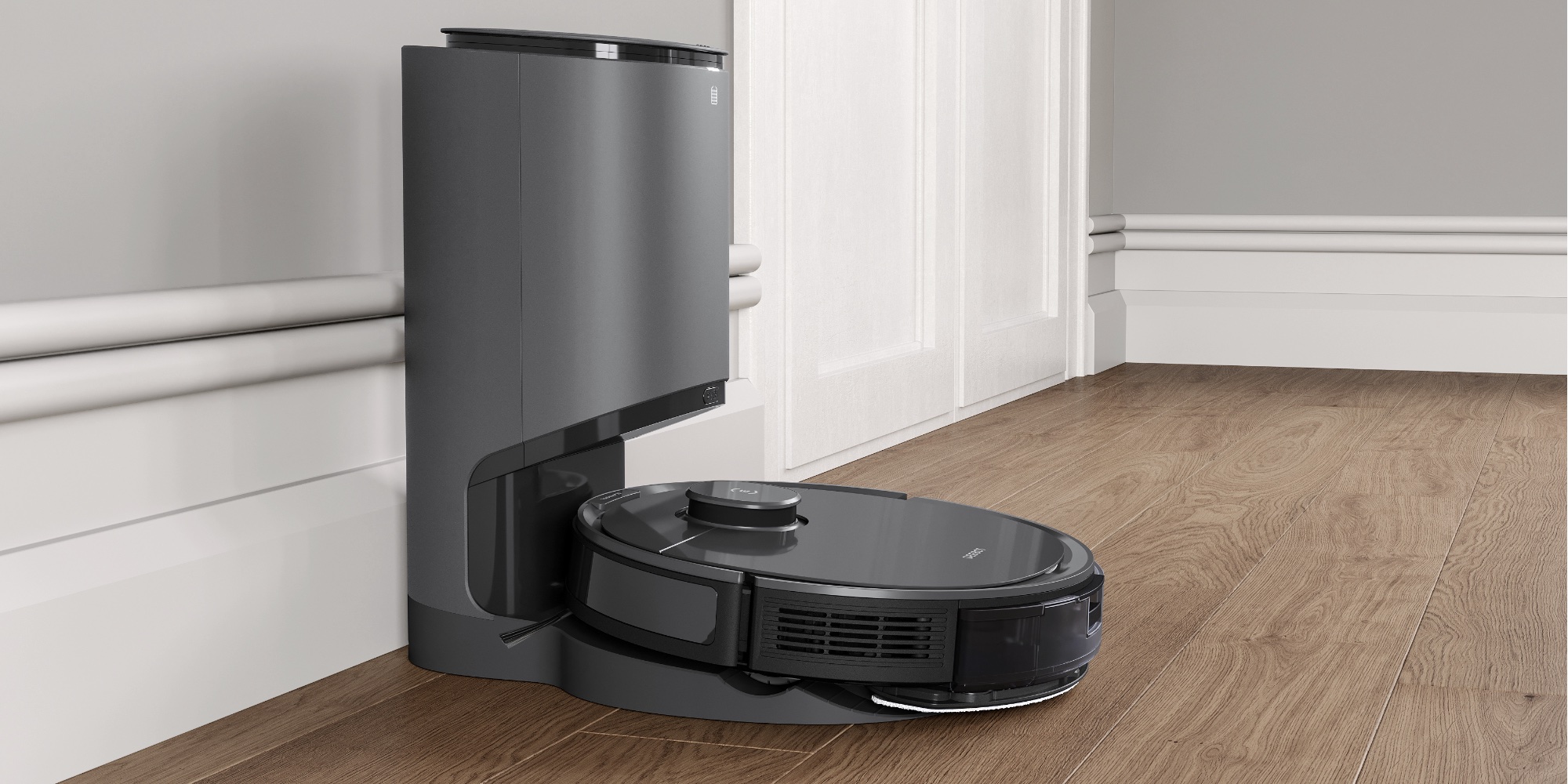 ECOVACS’ latest unveils are now available for purchase on its website before landing at additional retailers in the near future. Its DEEBOT T8 robotic vacuum is on sale for $649.99, offering a more affordable price point to the higher-end AIVI option. From there, you’ll find the Auto-Empty Station priced at $249.99 and the OZMO Pro mop accessory for $99.99.