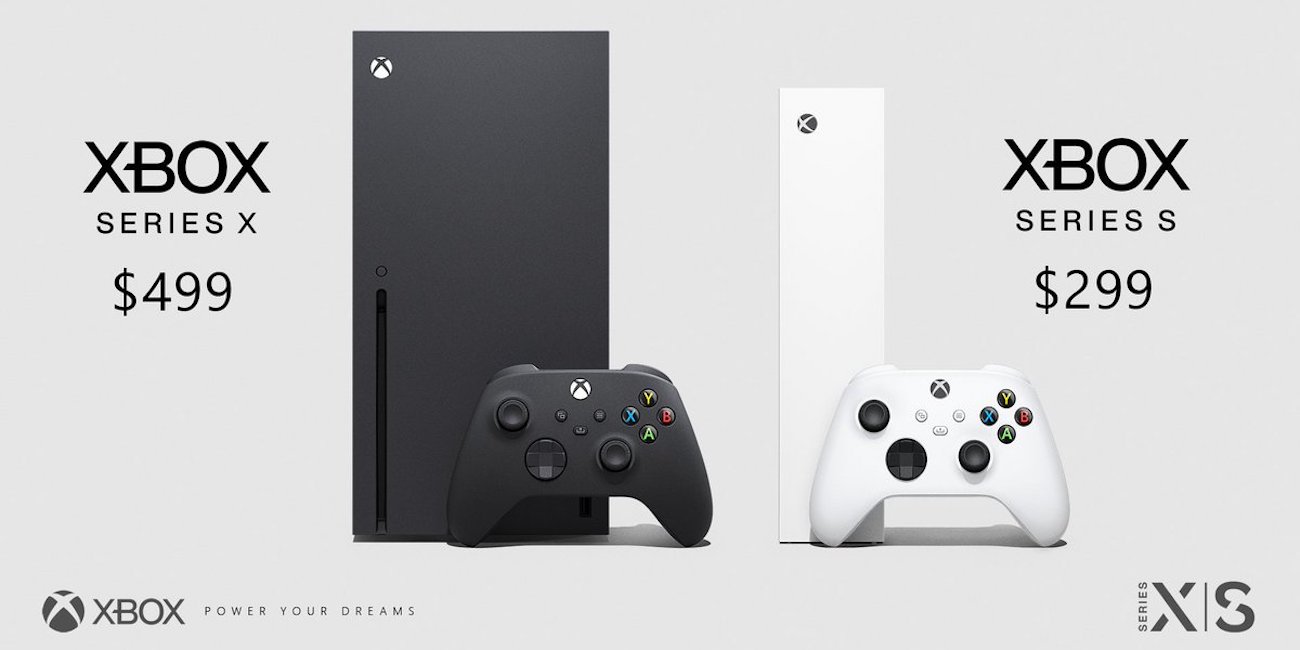 We now have the official Xbox Series X price and release date along with even more Series S details. Yesterday we got official confirmation on the disc-less Series S as well as its $299 price point, but Microsoft has now inked an official release date for both of its upcoming flagship consoles as well as the Xbox Series X price in today’s Xbox Wire update. Head below for more details.

We have been waiting for quite some time now for either Microsoft or Sony to give an actual date for when the next-generation of gaming will begin, and it is finally here. Taking to its official Xbox Wire blog and Twitter this morning, Microsoft announced a global release date for both Series S and Series X on November 10, 2020.

Yesterday, Microsoft made the long-rumored Xbox Series S official. Sporting a lower $299 price point and a disc-less design, we now know Series S will come in at $200 under the flagship Series X machine. That puts Microsoft’s high-end Xbox Series X at $499. Your move Sony.

While Halo Infinite might be delayed into 2021, Microsoft spent some time reminding us about which games will be available on day one including Gears Tactics, Tetris Effect: Connected, and Ubisoft’s Assassin’s Creed Valhalla and Watch Dogs: Legion.

Outside of the Xbox Series X price and release date, Microsoft also dropped some new details on Xbox All Access and more:

Well, as expected Microsoft came out of nowhere this morning with official the Xbox Series X price and release date for its next-generation of gaming. Personally, the $499 price tag is about $100 shy of what I expected, so that’s a good thing. Not that it would have gone over very well with gamers at anything above $500 anyway, but this hopefully will force Sony’s hand in to keeping PS5’s price in order and push it to launch an official release date as well.