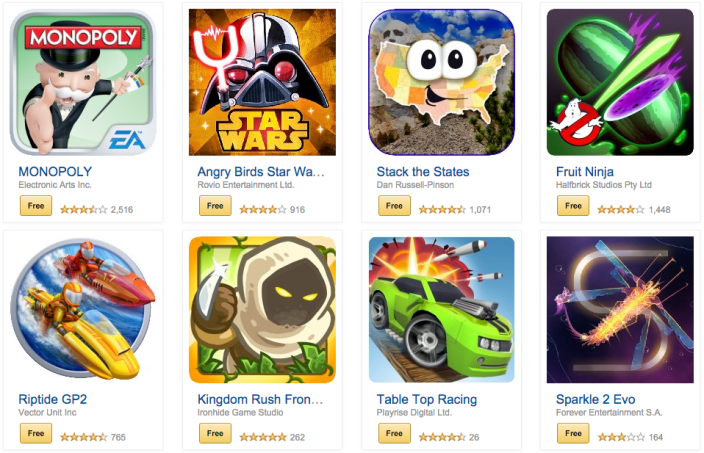 Amazon has been busy with its holiday and year’s end Android/Kindle app sales, and it’s not done quite yet. Along with today’s Free App of the Day, Pho.to Lab PRO (Reg. $3), you’ll also find over $110 worth top paid Android apps for free.

Don’t forget about yesterday’s Amazon Android sale which is currently still live with deals on top apps such as OfficeSuite Professional 8, Notepad+, Assassin’s Creed Pirates and many more. You’ll find even more game/app deals in our daily roundups.