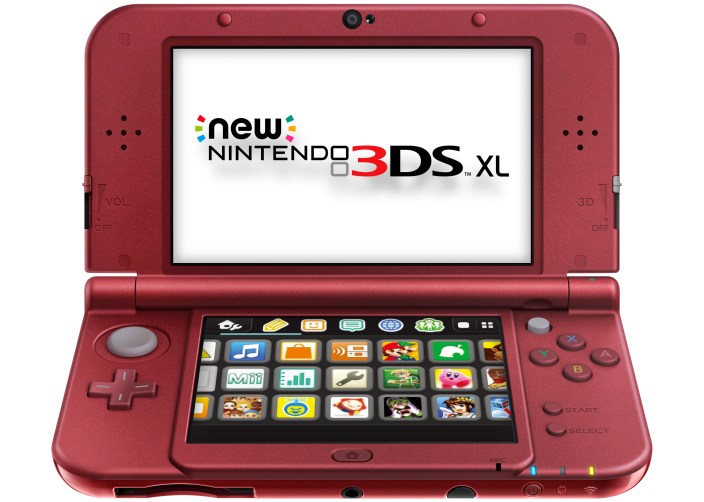 Pre-orders for the portable will likely begin today, with four color options:

Nintendo notably declined to announce the smaller New Nintendo 3DS, which was released in Japan and Australia alongside the New 3DS XL last year. Expect to see many closeout deals on the older models on 9to5Toys starting today. We’ll update this post with additional preorder links as they become available. 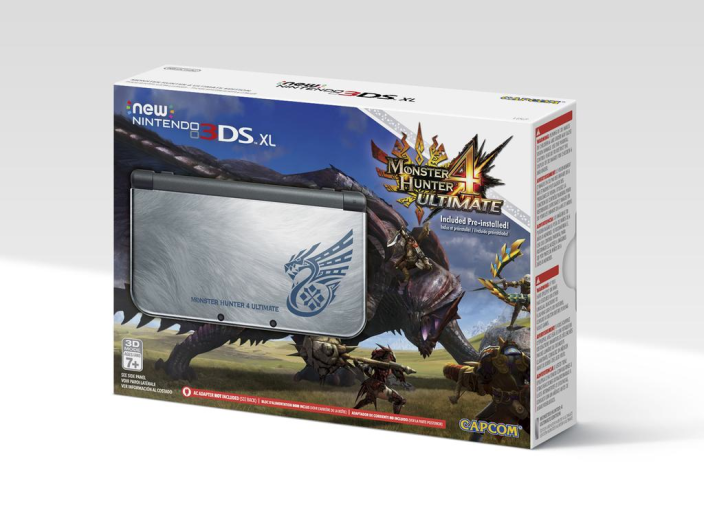 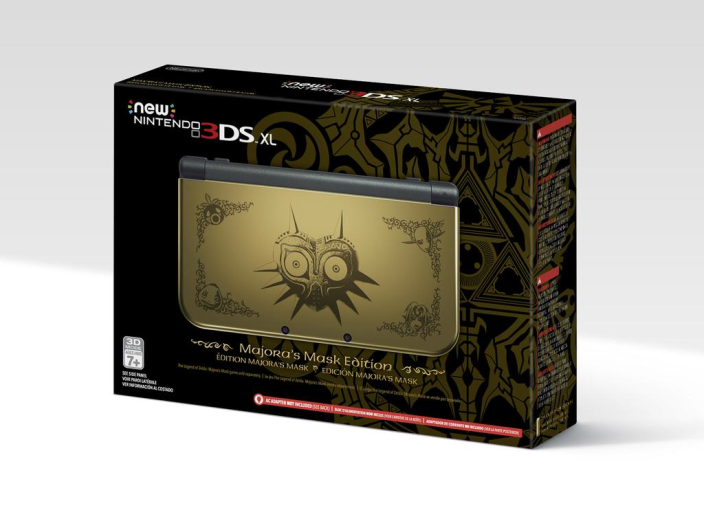