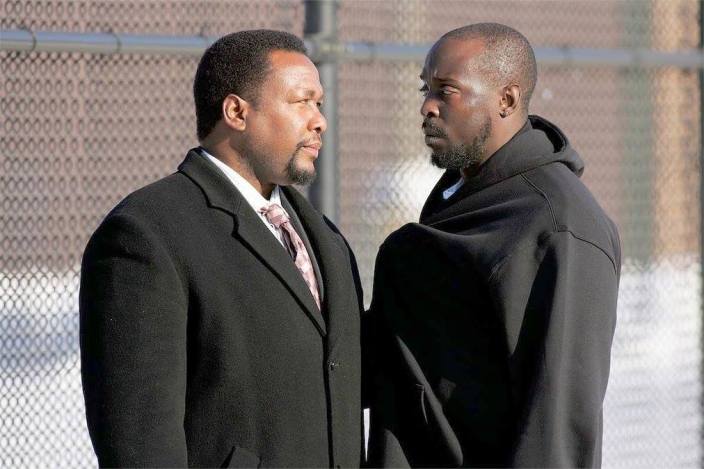 iTunes offers The Wire: The Complete Series as a digital download for $49.99. This HD collection of the entire series typically retails for $75.

The Wire was on HBO from 2002-2008 with 60 episodes airing during that time span, this crime drama followed the lives of drug dealers and law enforcement in Baltimore, Maryland. Heralded as “one of the greatest television dramas” of the last 25 years it was nominated for multiple Emmy’s, amongst other awards.