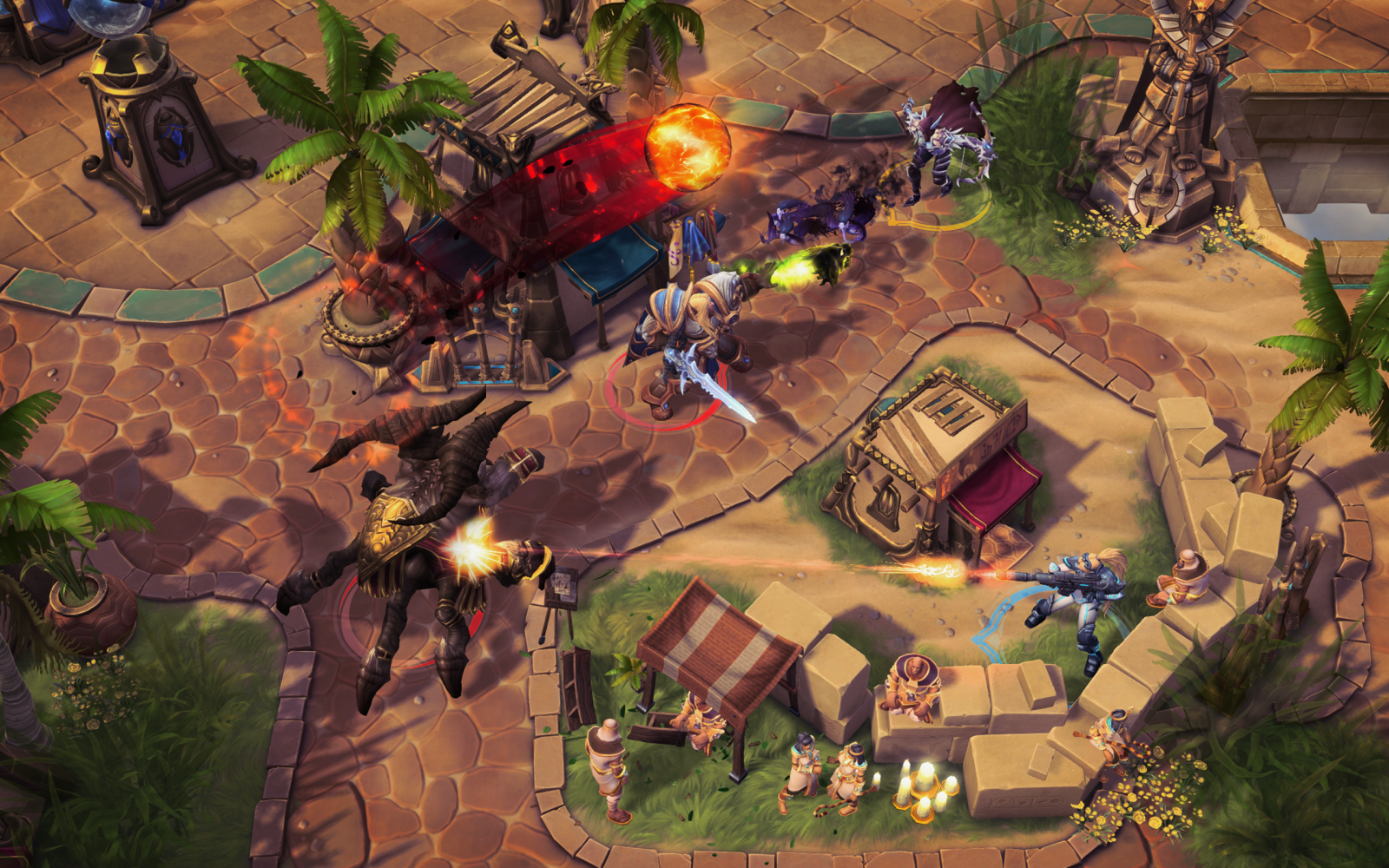 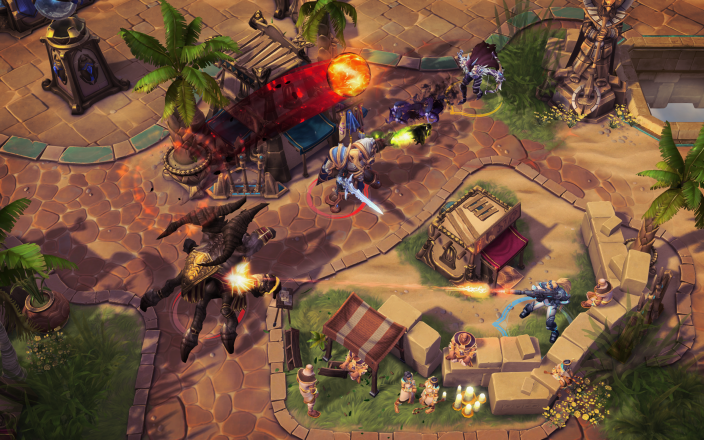 Blizzard announced today that its multiplayer brawlers Heroes of the Storm will officially launch on June 2nd. The well known developer will also put its new MOBA into open beta come May 19th for those too eager to wait for the full summertime release.

Head below for more details and the new launch trailer:

Described as a multiplayer battle arena title that is more accessible than other staples of the genre like League of Legends and DOTA 2, Heroes of the Storm combines both characters and lore from Blizzard’s other popular IP including WarCraft, Diablo and StarCraft. CEO and cofounder of Blizzard Entertainment, Mike Morhaime explains:

We’ve built Heroes of the Storm in a way that makes it accessible to new players, but also challenging enough for veterans who really want to put their skills to the test. We can’t wait to see whatHeroes brings to the co-op and competitive scenes once the Nexus opens up to everyone.

The ever expanding free-to-play title will launch with 30 playable (and customizable) characters, 7 battlegrounds, as well as your typical game modes like quick versus matches, co-op play against computer controlled enemies and “draft-style ranked play” for competitive players.

For more game/app deals across all platforms, be sure to keep an eye on our daily roundups and this week’s free app offering from Apple. 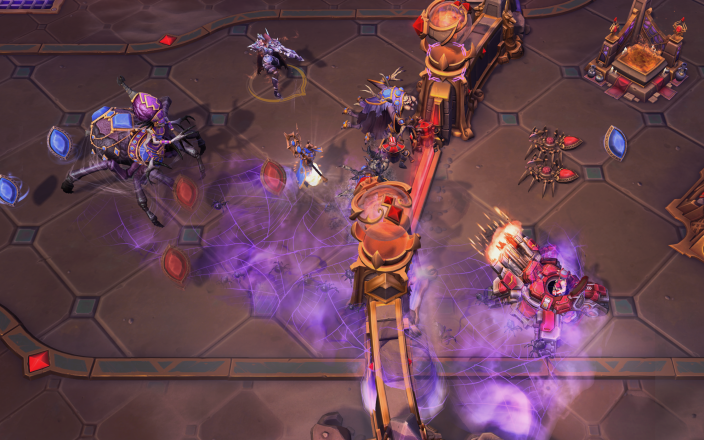 League of Legends MOBA DOTA 2 Heroes of the Storm