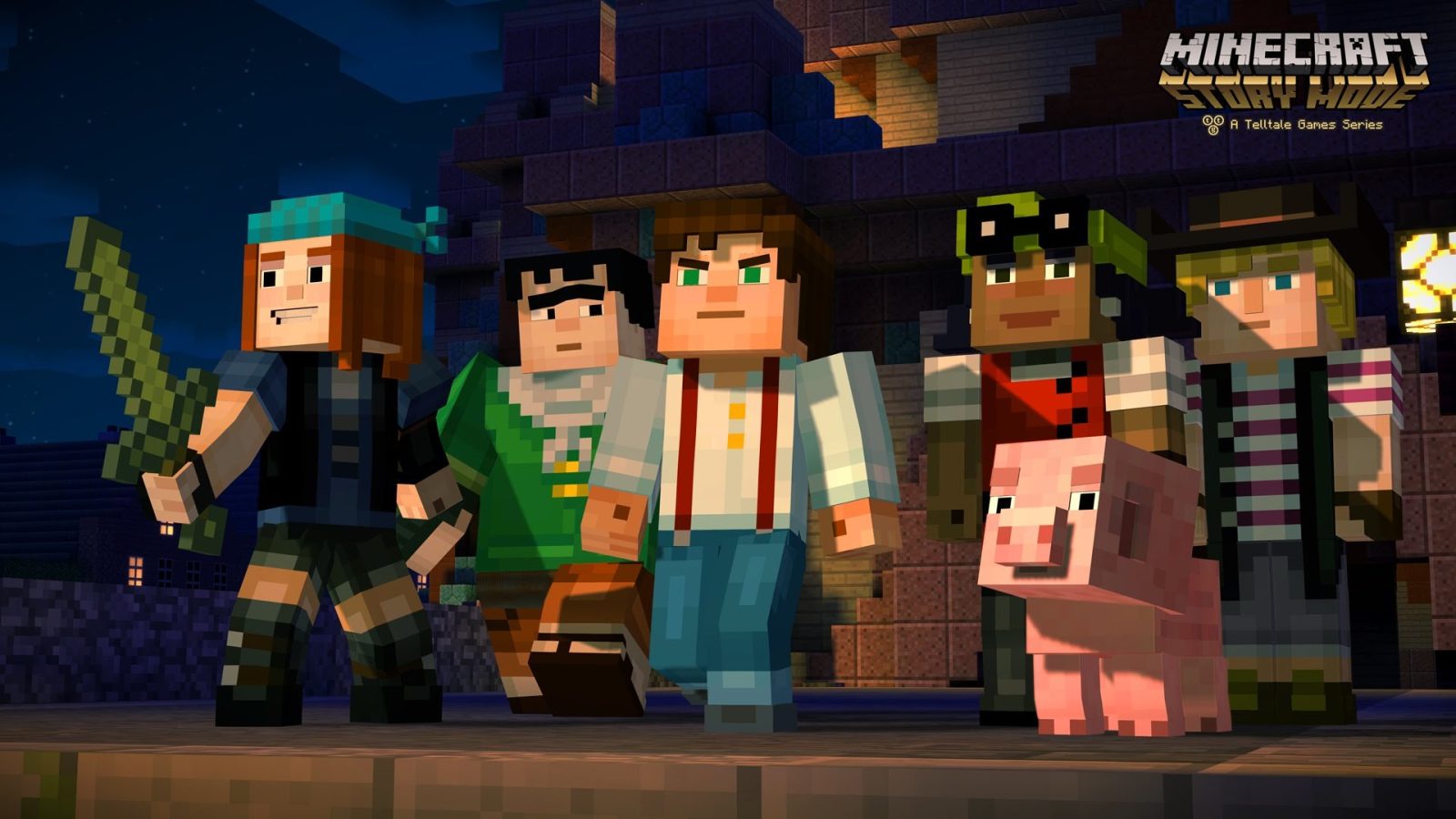 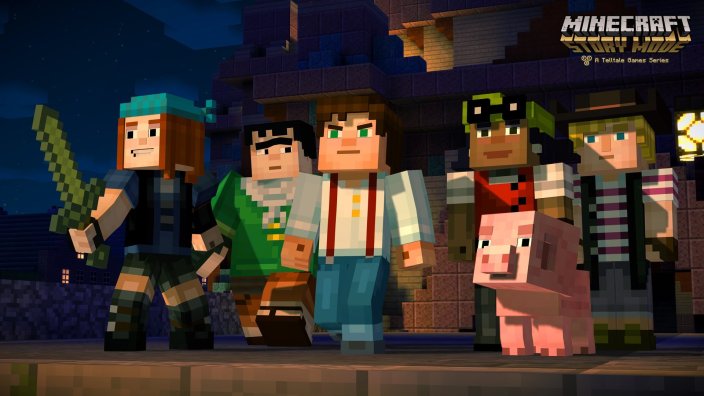 Back in December of last year Telltale announced that it would be working with Mojang on a story-based Minecraft title known as Story Mode. Quite a departure from the usual free-form, creative gameplay Minecraft took the world over with, the title looks to bring Telltale’s narrative touch into the mix. Today we get our first trailer for the 5-part episodic game (seen below), along with a quick glimpse of what to expect in terms of visuals and story.

This is not an online game, there is full dialog courtesy of Patton Oswalt and others, and there’s a definitive story arch and ending. While there is player choice driven content, like with other Telltale adventure games, players will be following along the story of Jesse and his friends as they attempt to save there world with the help of the Legendary Order:

Jesse and his group of friends revere the legendary Order of the Stone; four adventurers who slayed an Ender Dragon. The Order are the very best at what they do: Warrior, Redstone Engineer, Griefer, and Architect. While at EnderCon, Jesse and his friends discover that something is wrong… something dreadful. Terror is unleashed, and they must set out on a journey to find The Order of the Stone if they are to save their world from oblivion.

The game will be available as a digital download “soon” for Mac, PC, all major consoles (other than Nintendo’s), iOS and Android. Some reports suggest “soon” could be as early as the next few weeks.

Be sure to hit up our daily game/app roundups for all the best gaming deals across every platform.