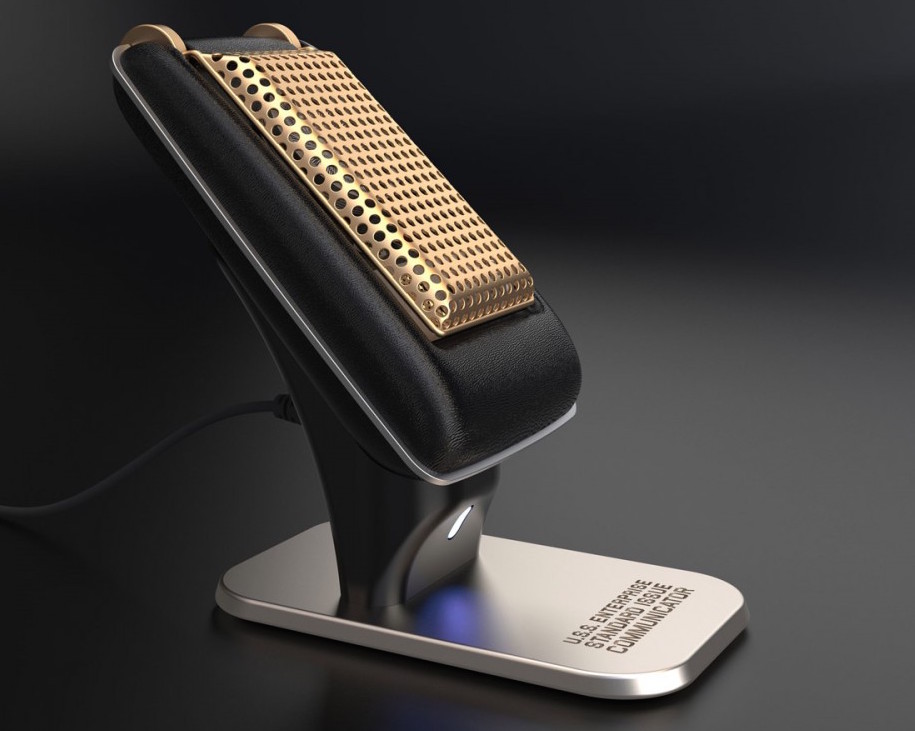 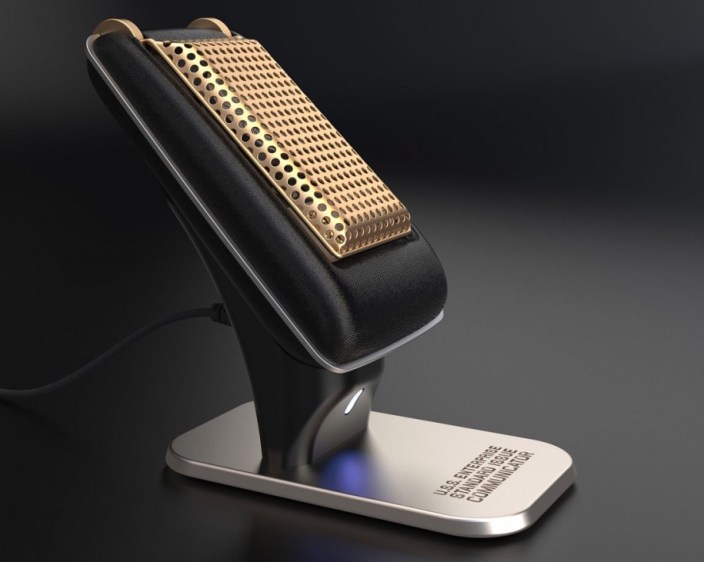 Get excited, Trekkies: an official Star Trek communicator is coming to market. This authentic, replica Starfleet comm not only looks the part but also functions as a Bluetooth speakerphone.

The Wand Company, creators of the Star Trek Original Series Communicator, have created the most accurate replica ever made, designed using the first ever structured-light 3D scans taken of the Alpha Hero Prop.

This piece of Star Trek memorabilia is priced at $149.95 and is currently available for pre-sale with deliveries slated for January 2016. Those of you at San Diego Comic Con can get an early look at it by visiting ThinkGeek’s booth (#3351). 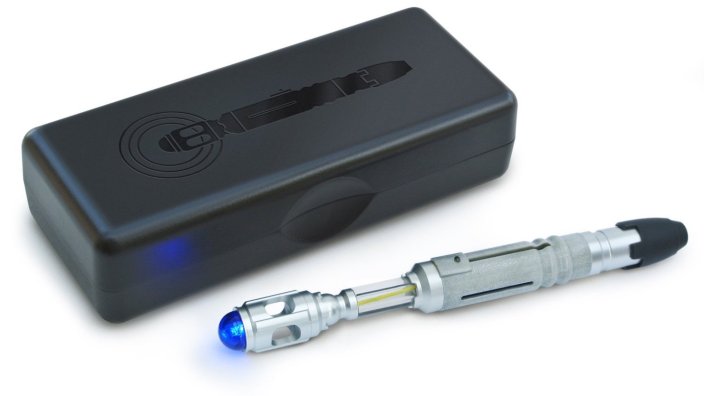 The Star Trek communicator is isn’t The Wand Company’s first product to make a splash:

Whovians can own a universal Bluetooth remote modeled after the Tenth Doctor and Eleventh Doctor’s Sonic Screwdrivers. These highly rated Sonic Screwdrivers allow the user to control home entertainment equipment with gestures. Up to 39 motions can be programmed to function with TVs, DVD players, iPod docks, and more. And yes, it lights up and makes sounds from the Doctor Who universe.

Muggles needn’t stepfoot into Ollivander’s to get their own wand. The Kymera wand functions similarly to the Sonic Screwdrivers. Fans of Harry Potter can control Bluetooth products in their own home with their wand using 13 different infrared commands.