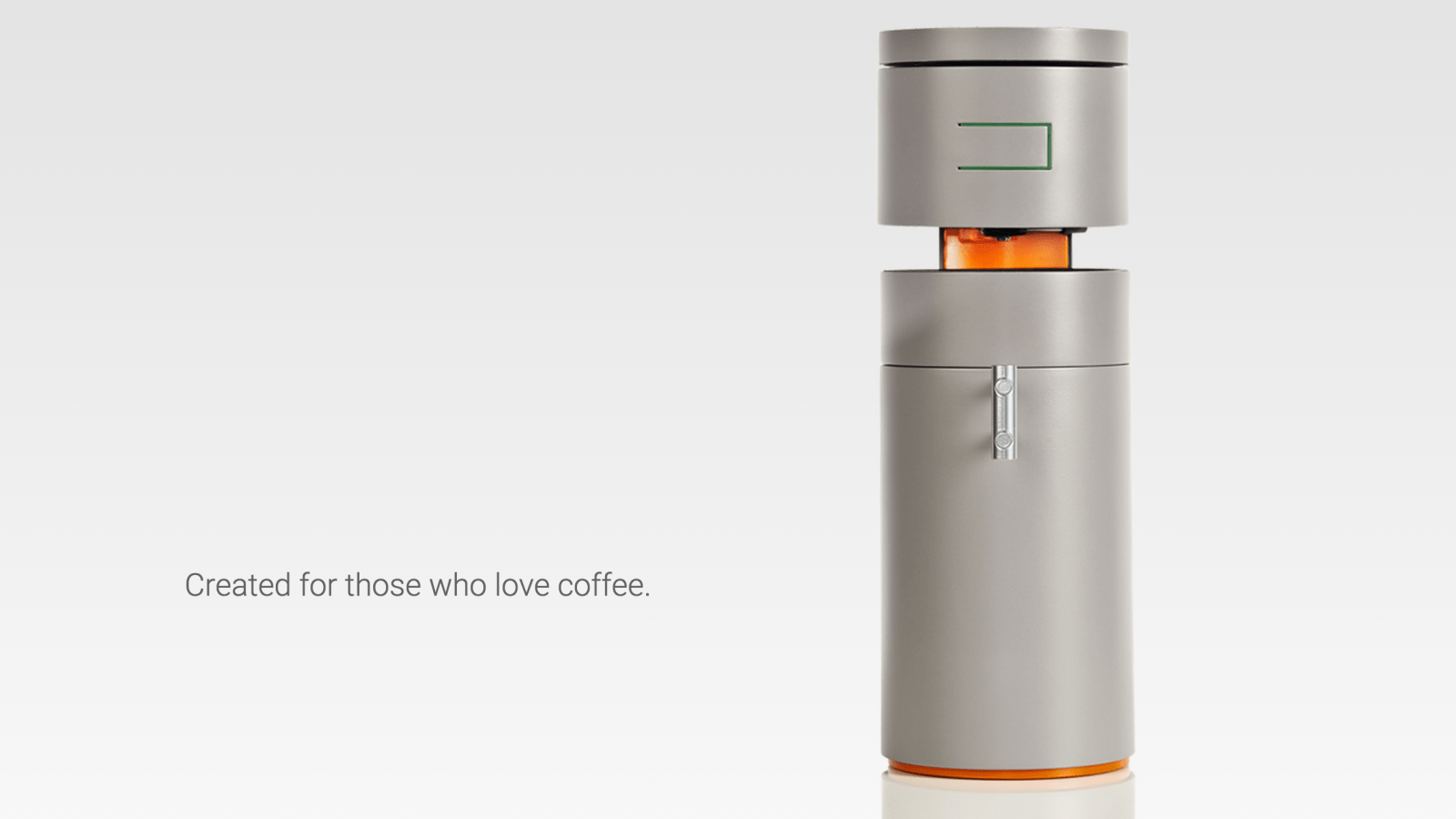 Coffee drinkers are a fanatical group. Everyone has a preferred method of brewing that perfect cup. Even within certain styles – like pour-over – there are raging debates on which product makes the best joe. There is a coffee aficionado that is taking a new product to Kickstarter with the goal of simplifying the brewing process…oh and raising about a million dollars, as well.

The Bruvelo hit Kickstarter recently with plans to bring a new iOS connected coffee experience to the masses. Standing in the way is a $975,000 goal that will be needed to get the product off the ground. Dustin Sell is attempting to take all of the uncertainty out of coffee brewing while still trying to keep it simple as a Keurig brewer. 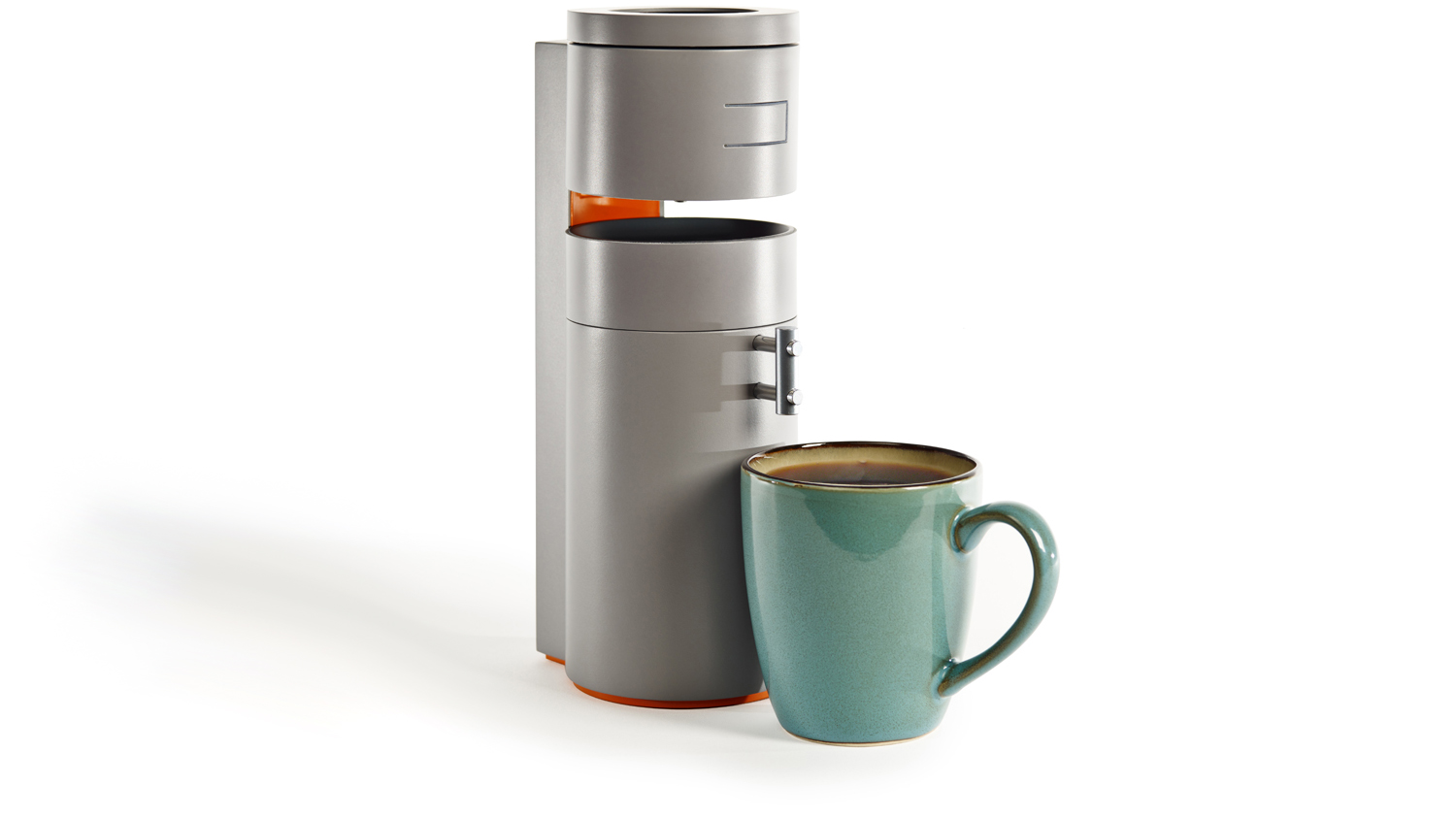 His coffeemaker takes all of the guesswork out of preparing a cup. It tells you just the right amount of water and brews to the right temperature depending on the style of drink you’re after. The Bruvelo takes in the unground beans and breaks them down, then handles the entire process from start to finish. Instead of requiring a grinder, scale and temperature gauge, amongst other tools, every item needed is built-in to Bruvelo. 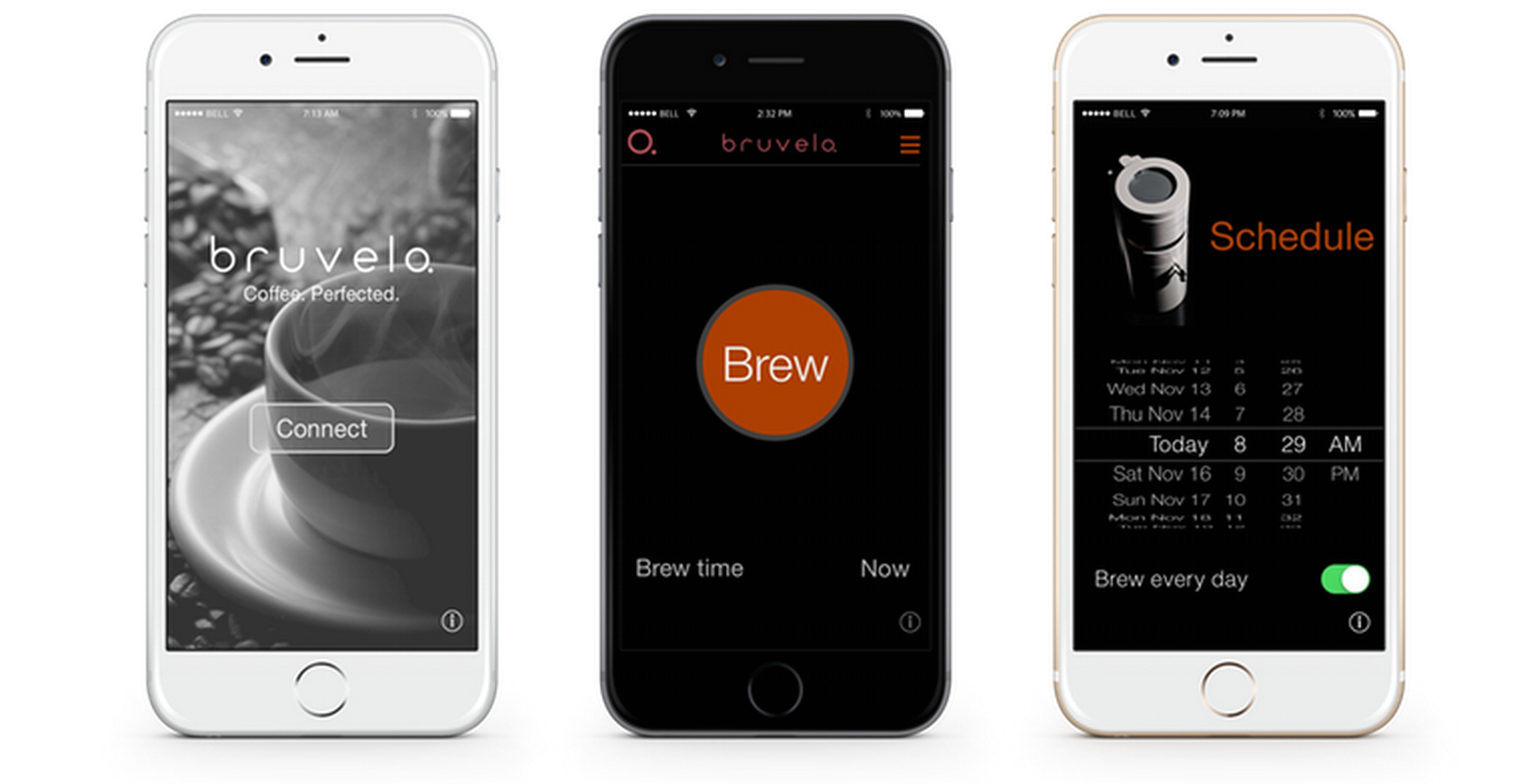 Dustin has designed his system with alerts to help you avoid the classic mistakes of a coffee novice. A light on the front notifies you when just the right amount of beans and water have been added. Bruvelo brews at 199 degrees, instead of the higher temperatures that “burn the coffee”. It also has an iOS app that allows users to schedule brews ahead of time and even can start the process remotely. 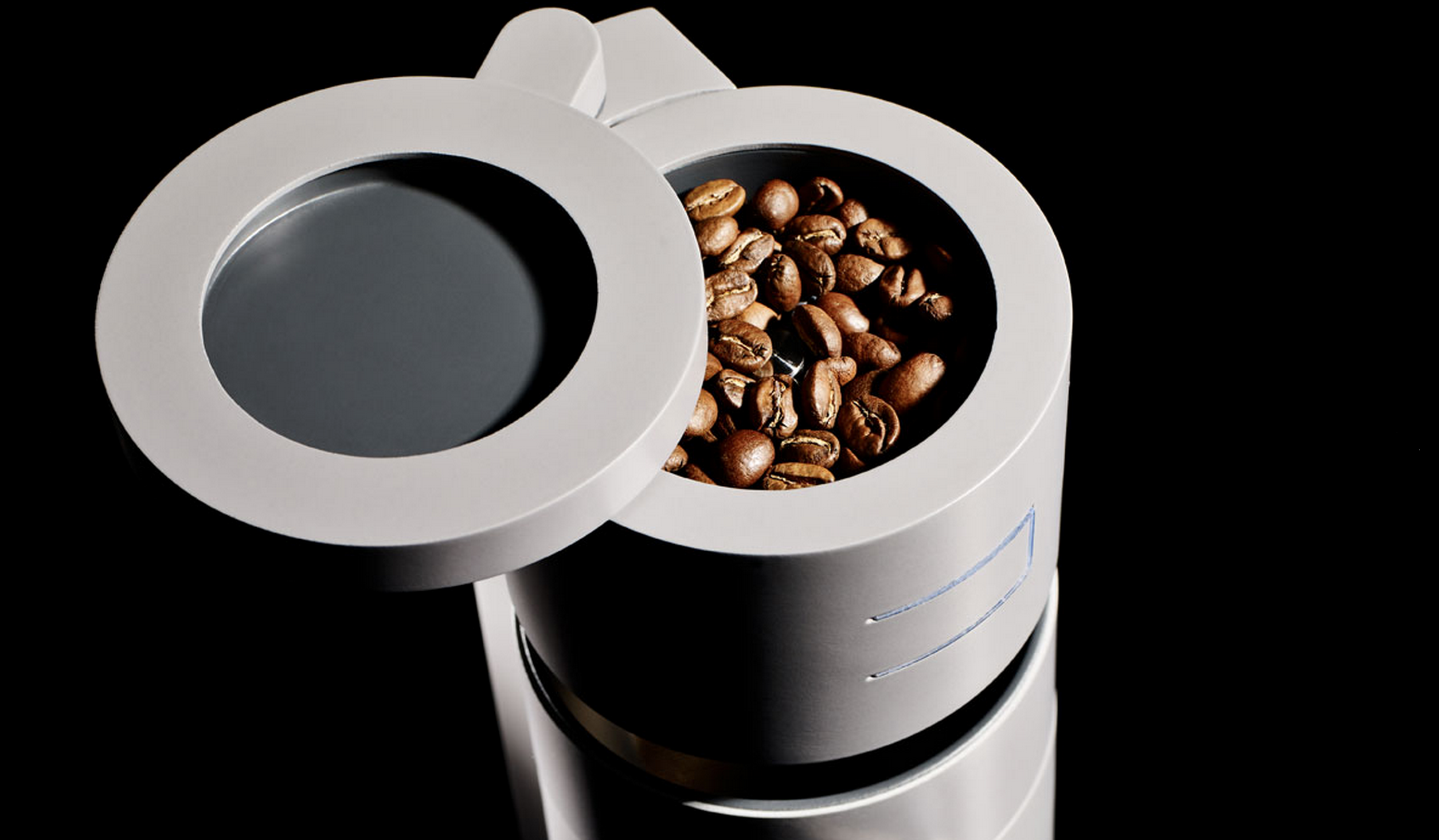 Much like the Ikawa roaster that found success on Kickstarter, Bruvelo aims to bring a coffee house experience to your home. More and more consumers are opting for non-Keurig experiences like Aeropress or Chemex. It’s yet to be seen if the demand will catch up to Bruvelo’s goal. With 41 days remaining in the campaign, $320,000 has been raised. Currently a pledge of $299 will deliver a Bruvelo coffee maker next fall if the Kickstarter is fully funded.