Today we’re getting into the ultimate set top box battle: 4K edition. At the moment, there are 3 major set top boxes that have the ability to stream 4K video, but which one packs the most bang for your buck. Since 4K content is rather limited at the moment, it’s a good idea to invest in something that caters to the eco-system you’re invested in, while providing enough of everything else until 4K really hits the main stream.

So today, we’re taking a look at three top contenders in this space. We have the Roku 4, Amazon Fire TV, and the NVIDIA Shield. Each lives in its own space, but offer very different experiences for different types of people. But enough talking about it, let’s get down to business….

Check out our ultimate 4K set-top box battle video below:

First up, we’re taking a look at the Roku 4. I used to be a big fan of Roku players, but in my opinion they fell a bit behind the curve. With the Roku 4 we have a bit of a different design over previous models. It’s a bit larger than before, but with similar aesthetics.

Internally, there’s a quad-core processor, 1.5GB of RAM, and the ability to push 4K up to 60 frames per second. Around the back you’ll find an Ethernet port, an optical audio output, an HDMI 2.0 port, Micro SD card slot for addition game and channel storage, and the power input, while a single USB port lives on the side of the device, which can be used for storage, and trust me you’ll need it, because the Roku 4 has only 256MB of internal storage. Seriously. 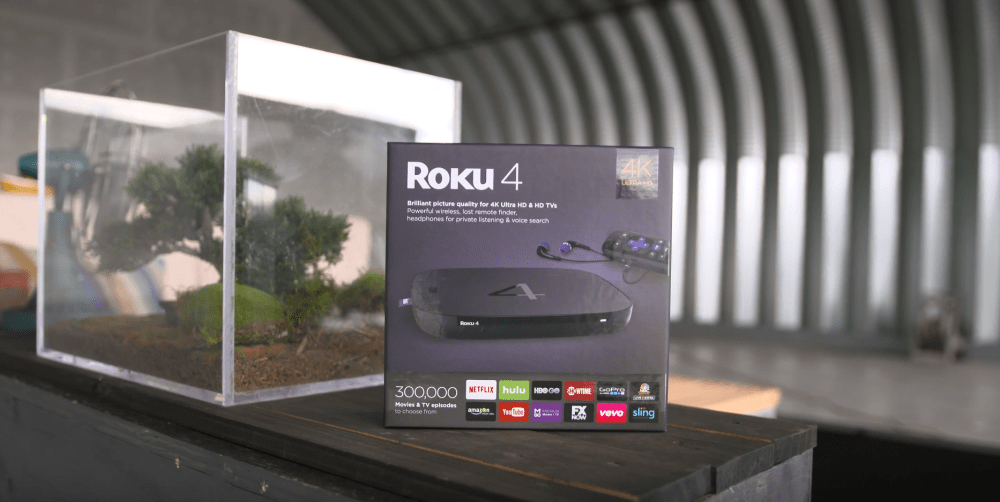 The remote is pretty clunky, but it feels solid. It even comes along with a pair of headphones, which can be used for private listening with the headphone jack on the side of the remote. It can also be used for gaming with the Roku 4, that is if you can find any decent games in Roku’s eco-system. There’s also voice support, but it’s really nothing special. 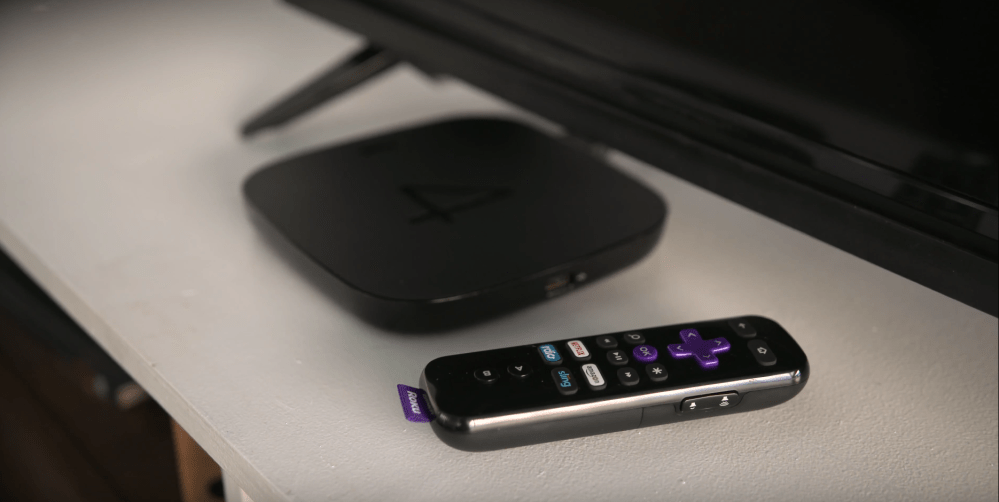 Roku 4 does have a pretty good amount of 4K content available, loads of custom channels fire up, and the best part is that since its a third-party entity, it supports streaming services from Amazon Prime Instant Video and Google Play, along with your standard stuff like Hulu, Netflix, and others. It’s certainly fluid in the software department, but even with a slight refresh it looks like something straight out of 2005. Roku 4 is nice, but at $129, it may be priced a little high for what it offers.

Next up, we’re checking out the NVIDIA Shield TV. I’ve covered this in a couple of videos on the channel before, and even compared it to the new Apple TV and if you wanna check out those videos, I’ll leave some links below for you. But with a gamepad included in the box over a traditional remote, it’s clear that the Shield is aimed at gamers, though there’s a lot for everyone here. The NVIDIA Shield packs a quad-core Tegra X1 processor, 3GB of RAM, either 16 or 500 GB storage configurations, HDMI 2.0 (which is also capable of up to 4K video streaming at 60 frames per second), an Ethernet port, a Micro SD card slot, and two USB 3.0 ports for expandable storage. And along with supporting Bluetooth headphones for private listening, the gamepad and optional remote also include a headphone jack as a wired listening alternative. 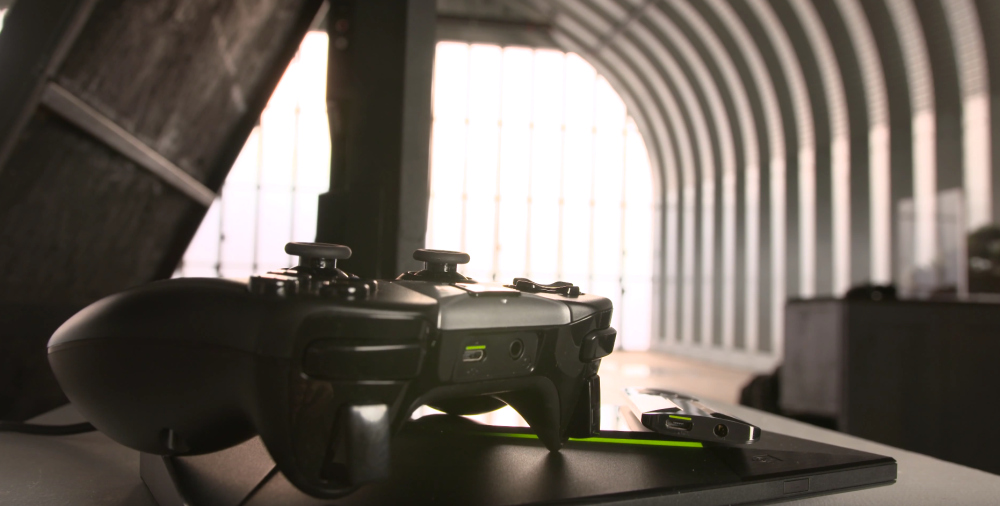 The Shield’s software experience is where things get interesting. First off, it’s running Android TV, which caters to those invested in Google’s eco-system. With this you get the Google Play store for apps, movies, and music with services like Netflix and YouTube for streaming 4K content. You also get Google Search integration, which can be accessed via the gamepad and remote as well as Cast integration. There’s a wide range of Android apps and games available and even game titles that work specifically with the Shield’s Tegra X1 processor. 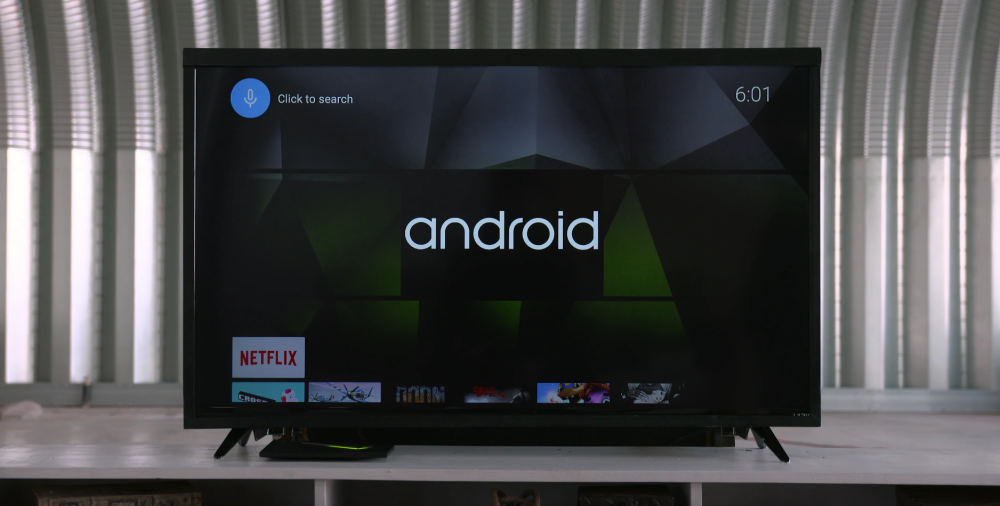 The Shield also packs GeForce Now, which allows you to stream full on PC games from the cloud, straight to your TV. GeForce Now will run you $7.99 a month, but with the games available to stream, it may be worth it for those looking beyond the Play Store for entertainment, but you can get a 3 month free trial to start things out.

The bottom line is, with Android TV on the NVIDIA Shield there’s a lot of room for every type of person here. And with more expansion options, loads of app compatibility, and console-like performance, its $199 price tag for the base model makes the Shield a lot more appealing that the Roku 4.

Finally, we’re looking at the new Fire TV. This is Amazon’s solution for the set-top box world. Unfortunately, there’s not much different here over the last model and the features it does add are swept under the rug when compared to the competition. Don’t believe me? I’ll link my previous Fire TV video below as well. Along with that, unless you’re already tied into Amazon’s eco-system, you’ll miss out on any paid Google content you may have, because there’s nothing Google about this little black box. 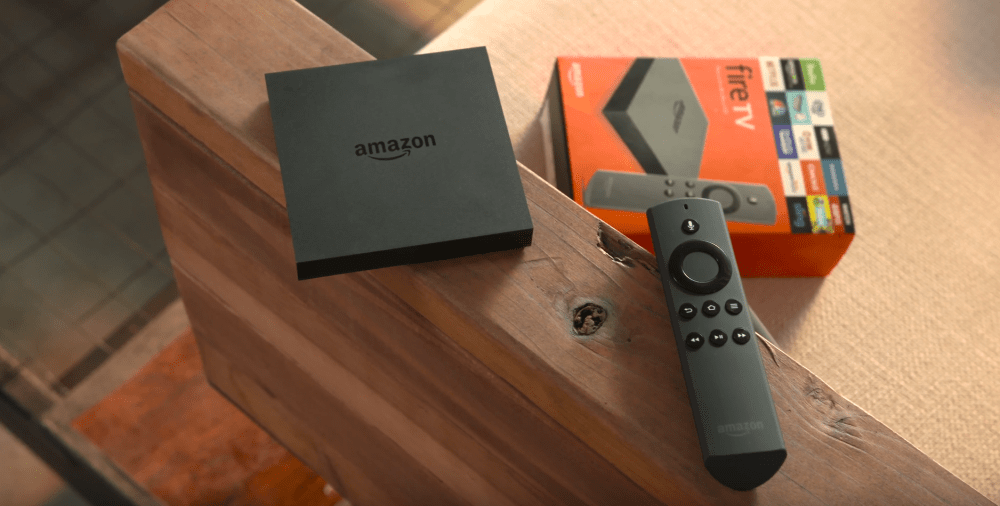 Inside there’s a quad-core processor, 2GB of RAM, and 8GB of storage. On the back there’s a Micro SD card slot now, which is nice, an HDMI 1.4 port (which sadly, is only capable of up to 4K streaming at 30 frames per second), an Ethernet port, and a USB 2.0 port for expandable storage.

While, the Fire TV’s included remote doesn’t sport a headphone jack like you’ll find with the Roku and NVIDIA Shield, it does also support Bluetooth headphones for private listening. The remote also features voice search capabilities which allow you to take advantage of Amazon’s new Alexa assistant. 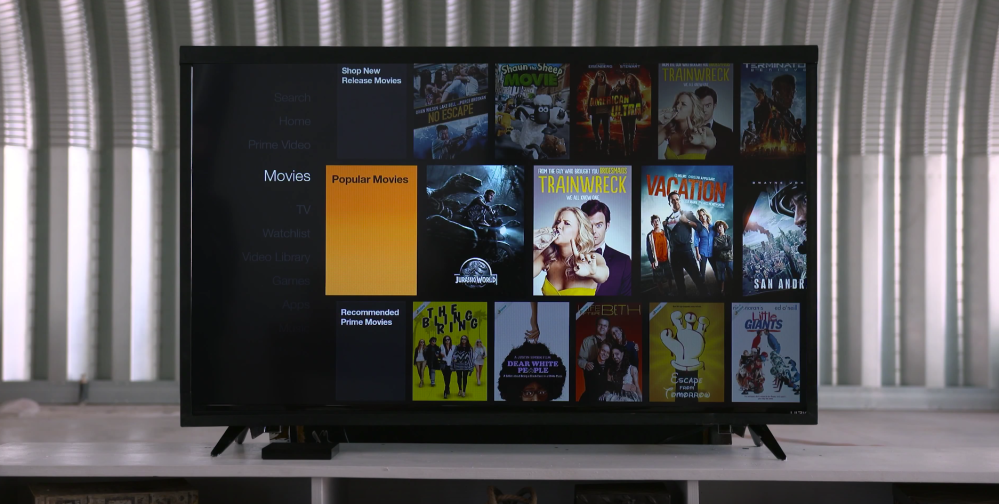 The software experience is similar to Android TV, but without the Google. Everything is definitely fluid and works just as well as the others, but with the lack of Google services, it’s kind of a tough sell for anyone who’s not a diehard Amazon fan. This doesn’t mean there’s a lack of apps or content though and you’ll find most all other services here like Netflix, Showtime, Hulu, YouTube, and others. In addition to that, there are game titles available as well. Nothing that competes with the Shield, but with Amazon’s optional gamepad, you can game in comfort and play some decent titles in the process. There’s also a gaming edition that includes the gamepad as well. The Fire TV is definitely a great set-top box solution, but topping out at 4K resolution at 30 frames per second, it’s not quite as capable in the pixels department. Though it’s frame rate may be lower, it’s price is also the lowest out of the bunch, coming in at just $99.

Which one should you buy?

So here we are with 3 different solutions at 3 different prices, but which one offers the most bang for your buck? Well, it really depends on what you need. There’s no right or wrong answer here. It comes to down how much money you want to spend and what ecosystem you’re invested in. 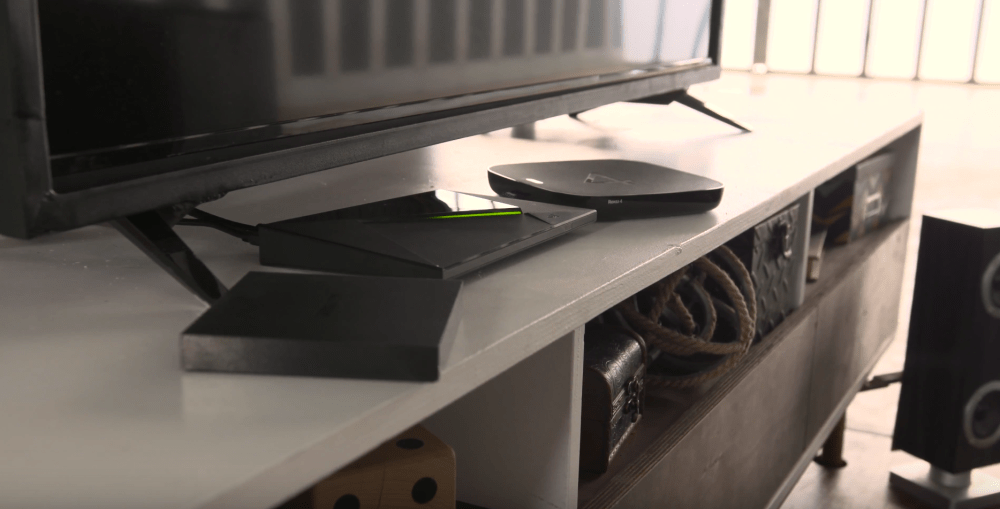 If you’re considering the perfect bang-for-buck situation the win goes the NVIDIA Shield, but the least expensive choice is the Fire TV. I’m not sure Roku 4 is worth the extra money over Fire TV, but it does have an open ecosystem, which is nice. What do you think? Which of these 4K set-top boxes suite you?

Don’t forget to look at the Best of Black Friday roundup of streamers for the places to save the most.