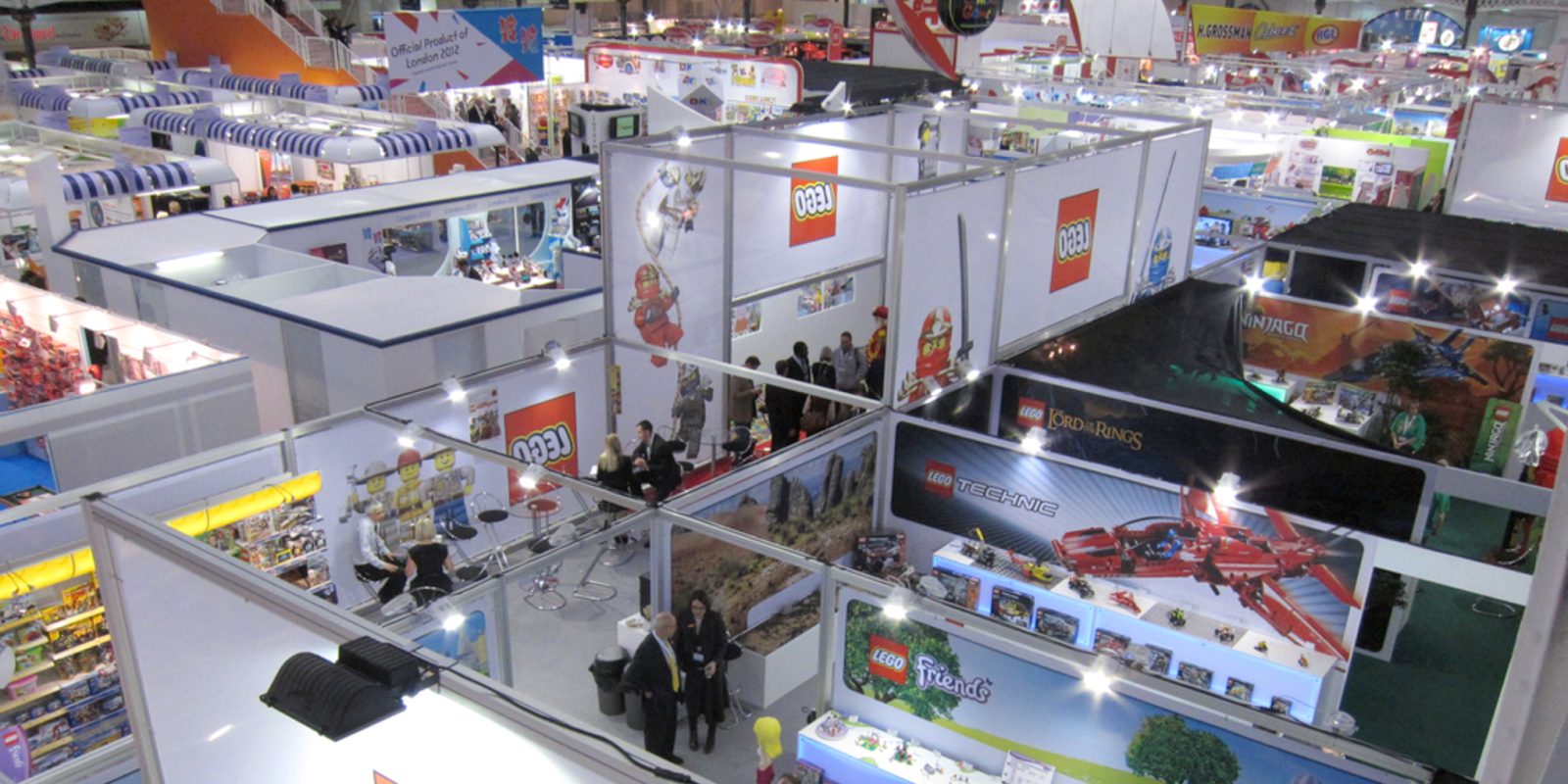 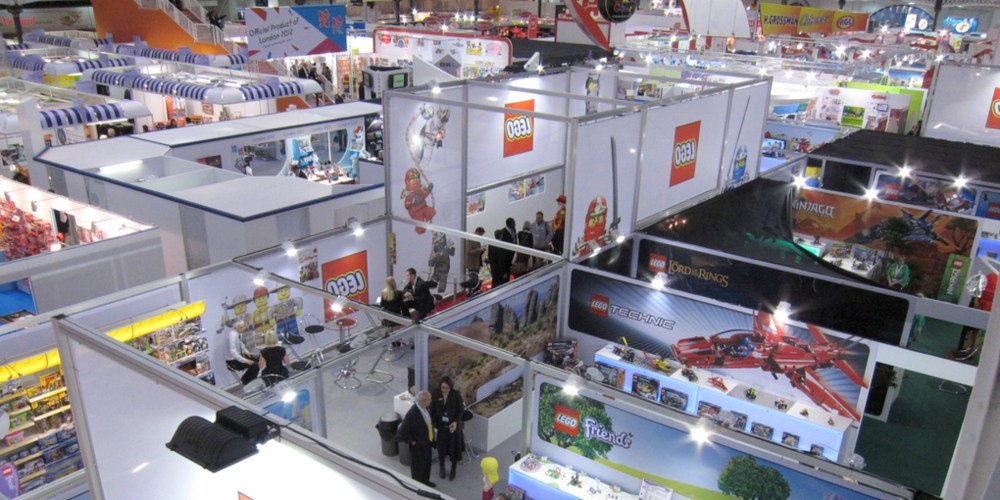 Toy Fair 2016 is getting set to wrap-up over in London this week. Aside from a couple of new Razor electric toys that popped up, another notable announcement was a handful of fresh LEGO sets that are expected to be released throughout 2016. There will be new additions to the Marvel, Star Wars and LEGO City sets this year. More details below.

Unfortunately, no photos or videos are allowed to be taken at the Toy Fair in London. Leaving us without substantial visuals on the upcoming sets. We do, however, have quite a few details on what to expect from LEGO in 2016. First up, with the release of a new Captain America movie coming out this year, LEGO will be releasing corresponding Marvel sets. The upcoming Web Warriors Bridge Duel 76057-1 is expected to be highly-sought after with its New York theme and Spider-Man minifigs. 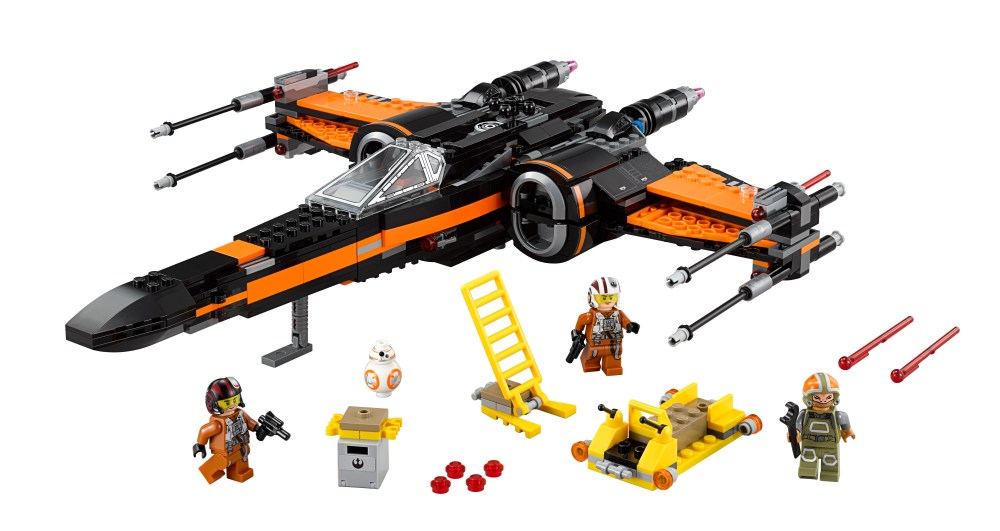 With Star Wars hitting the scene over the holidays, LEGO is now ready to reveal some fresh scenes from the latest film. Amongst those, you’ll find The Encounter on Jakku, which includes a BB-8 minifig. Additional releases include a new Resistance X-Wing Fighter, Darth Vader’s TIE Advanced and more.

We’re also hearing rumblings about fresh LEGO City sets with a new Airport theme. Expect to see examples like a passenger terminal, cargo plane and VIP service. Exact release dates have yet to be announced, but we’ll be sure to continue our coverage of the latest LEGO news.