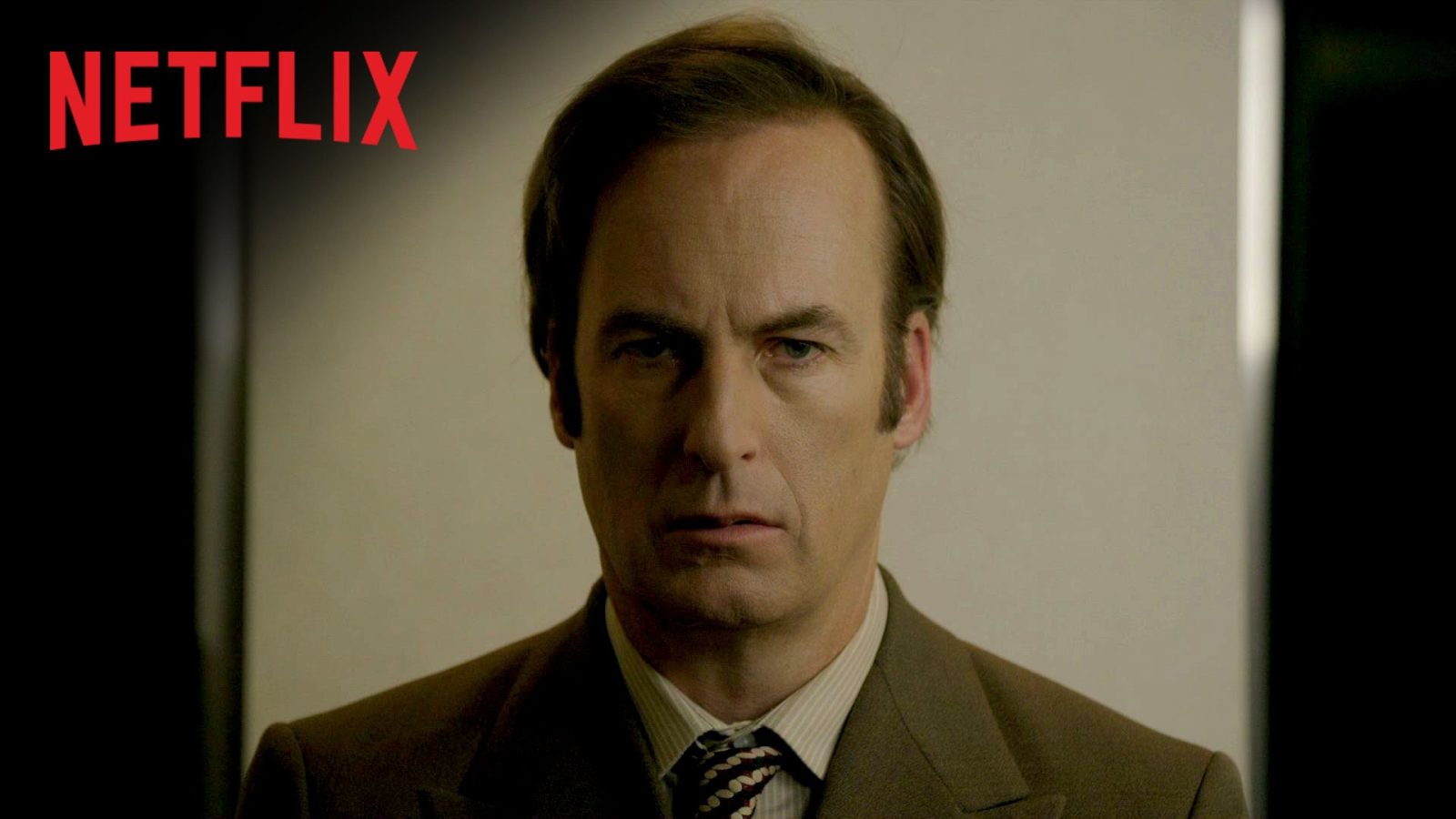 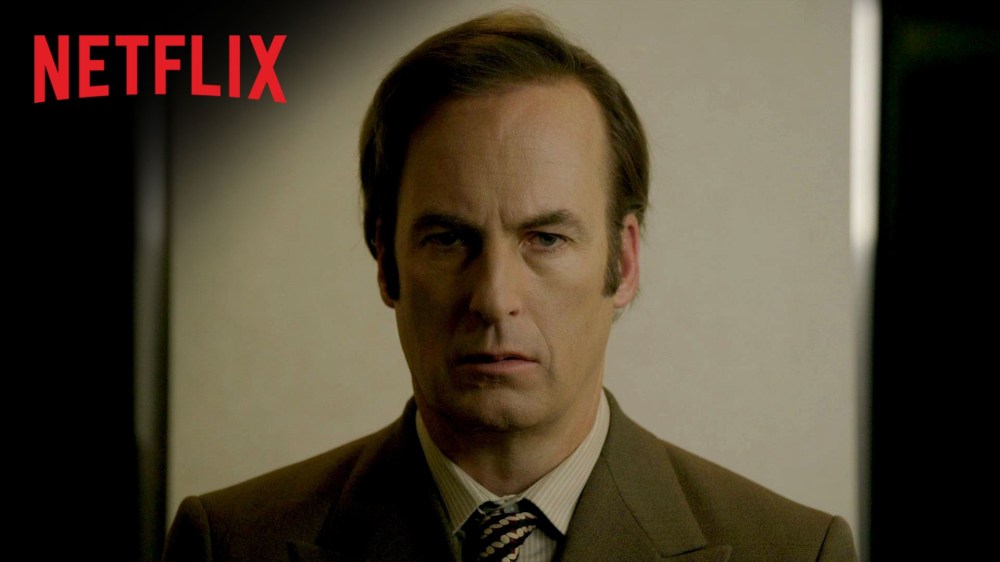 Well it’s almost February, and with a new month comes new programming to our favorite subscription service. If you’re looking to start fresh with a recent show you can watch the full first season of Better Call Saul arriving on the first of the month.

The TV series spinoff of Breaking Bad follows “the trials and tribulations of criminal lawyer, Saul Goodman, in the time leading up to establishing his strip-mall law office in Albuquerque, New Mexico.” Nominated for a Golden Globe, this series has definite binge watching potential.

Keep reading for the full list of titles coming in February.

Also, making it’s debut on Netflix in February is a brand-new sequel to the martial-arts classic Crouching Tiger, Hidden Dragon called the Sword of Destiny, plus a standup special from Hannibal Buress, the new series Love from producer Judd Apatow, and the revived version of Full House, Fuller House we’ve been hearing so much about will finally air.

Below you can find the full list of what’s coming in February, and ICYMI here are the Netflix Premiere dates for 2016.