Build your own 1:5000-scale New York City with this incredible Kickstarter project 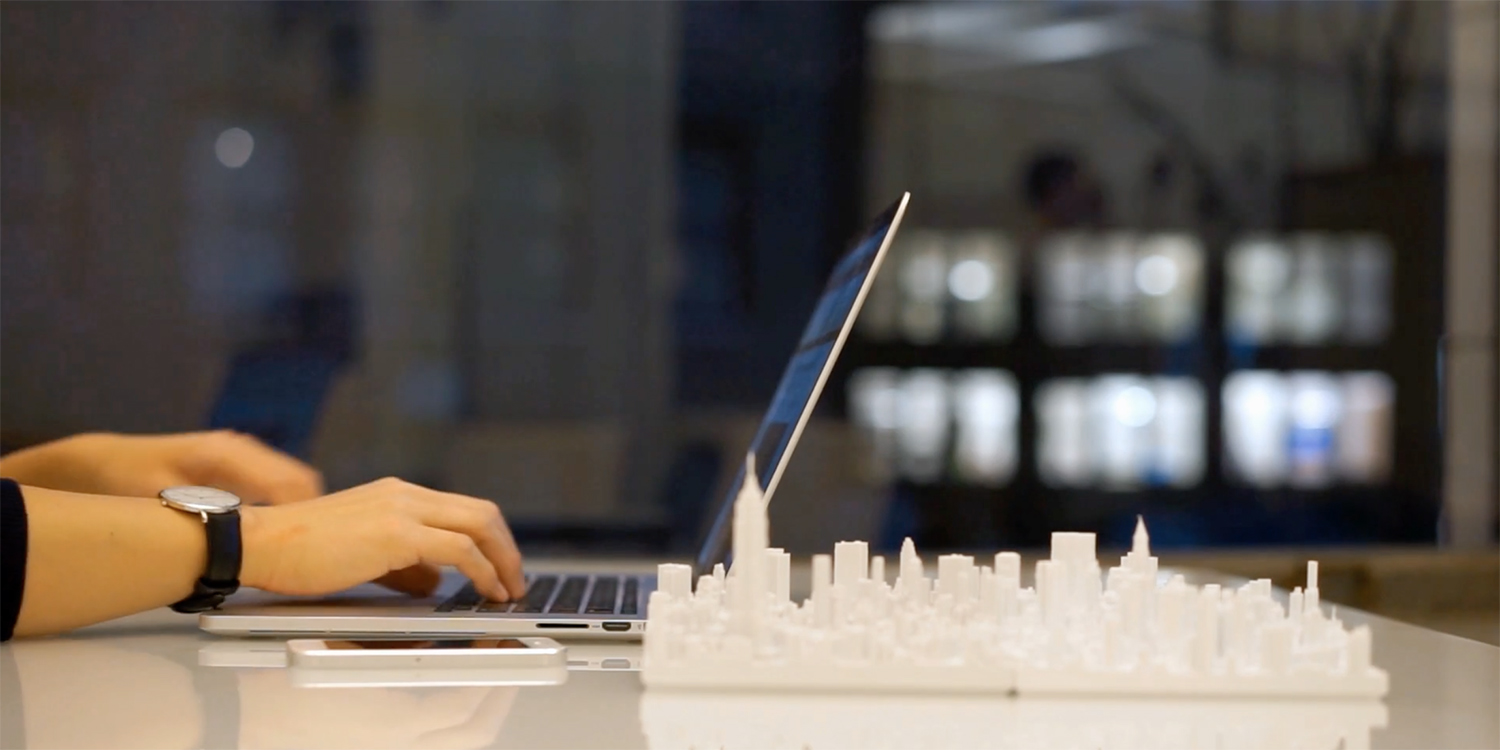 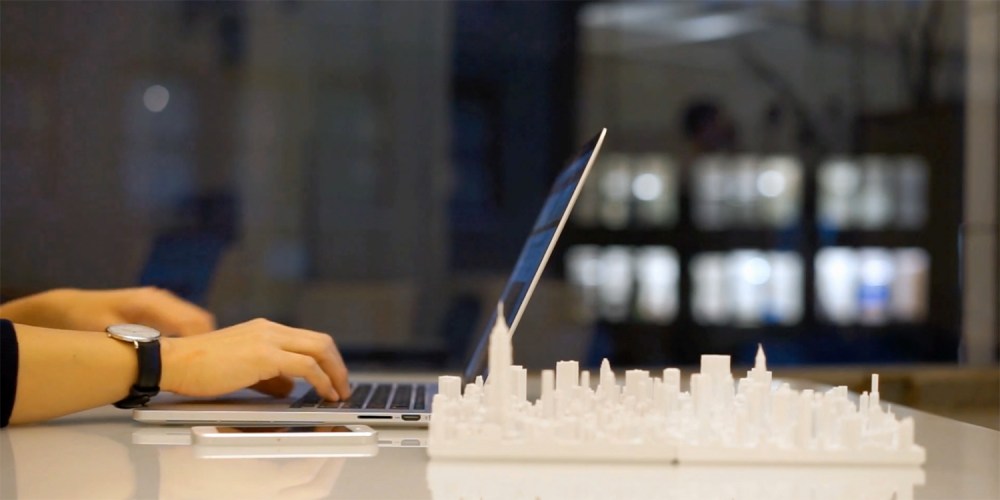 The NYC souvenir market is about to get shook up by an impressive Kickstarter campaign. Two design firms out of New York, AJSNY and TO+WN design, have launched an intriguing project that promises to deliver incredibly detailed 1:5000-scale replica models of New York City. Virtually every building, skyscraper, landmark and outdoor space is represented across across 200 tiles. Just wait until you see the entire metropolis put together…

The project is called Microscape, and it just hit Kickstarter within the last few days. The results have been pretty impressive so far with the campaign already doubling its initial goal. At launch, the project is focused on creating detailed replicas of just New York City. The goal is to eventually cover all of the major cities in the United States plus select regions from around the world.

Initially, the most striking piece of puzzle is how detailed each replication is. Microscape has been able to use its own aerial scan data that it has collected over recent years. Because it controls the data, the group is able to recreate each building with incredible accuracy. Each area is manually processed and is updated to final specifications if an area is under construction. 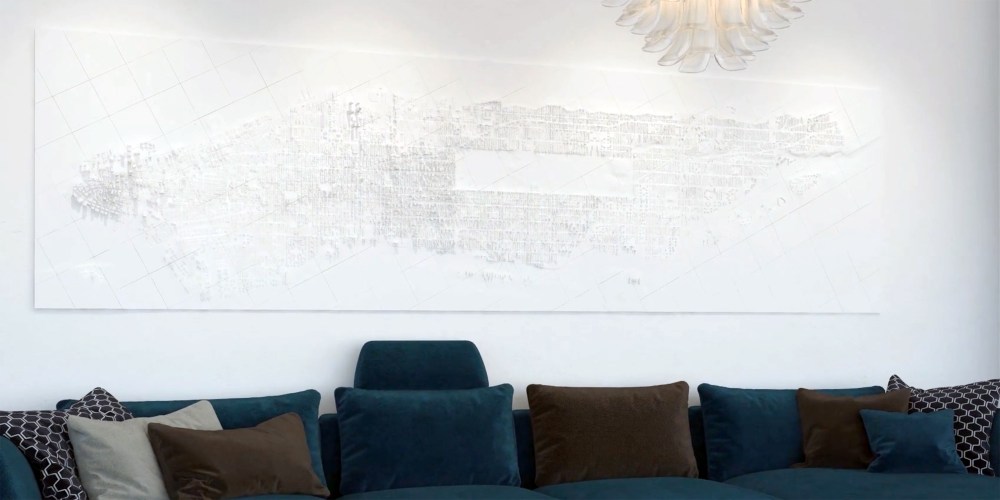 Each individual tile is six-inches squared and can be collected as you see fit. The squares can be displayed flat on a surface or can be hung on a wall by the built-in hooks on the back. A single tile represents a half-mile section of New York City. The entire collection is made up of 200 tiles, which displays the island in all its glory. 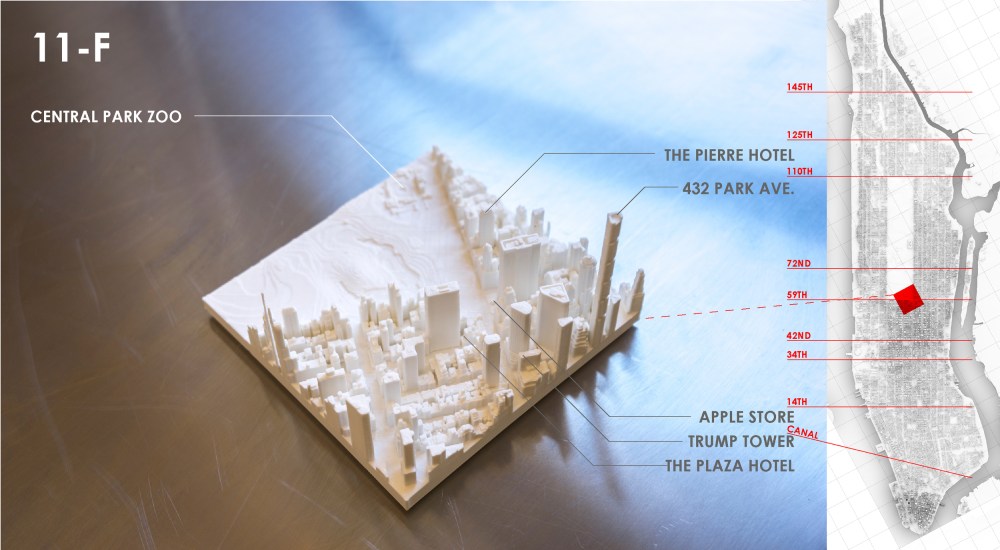 As a part of the Kickstarter campaign, early bird pricing knocks each tile down to $75. Microscape is planning on bumping the final price up to $125/tile. If you’re interested, you’ll want to be sure to lock in the discounted pricing today. Want the whole 200-piece city? You can procure one via the Kickstarter campaign for the special sale price of $25,000.