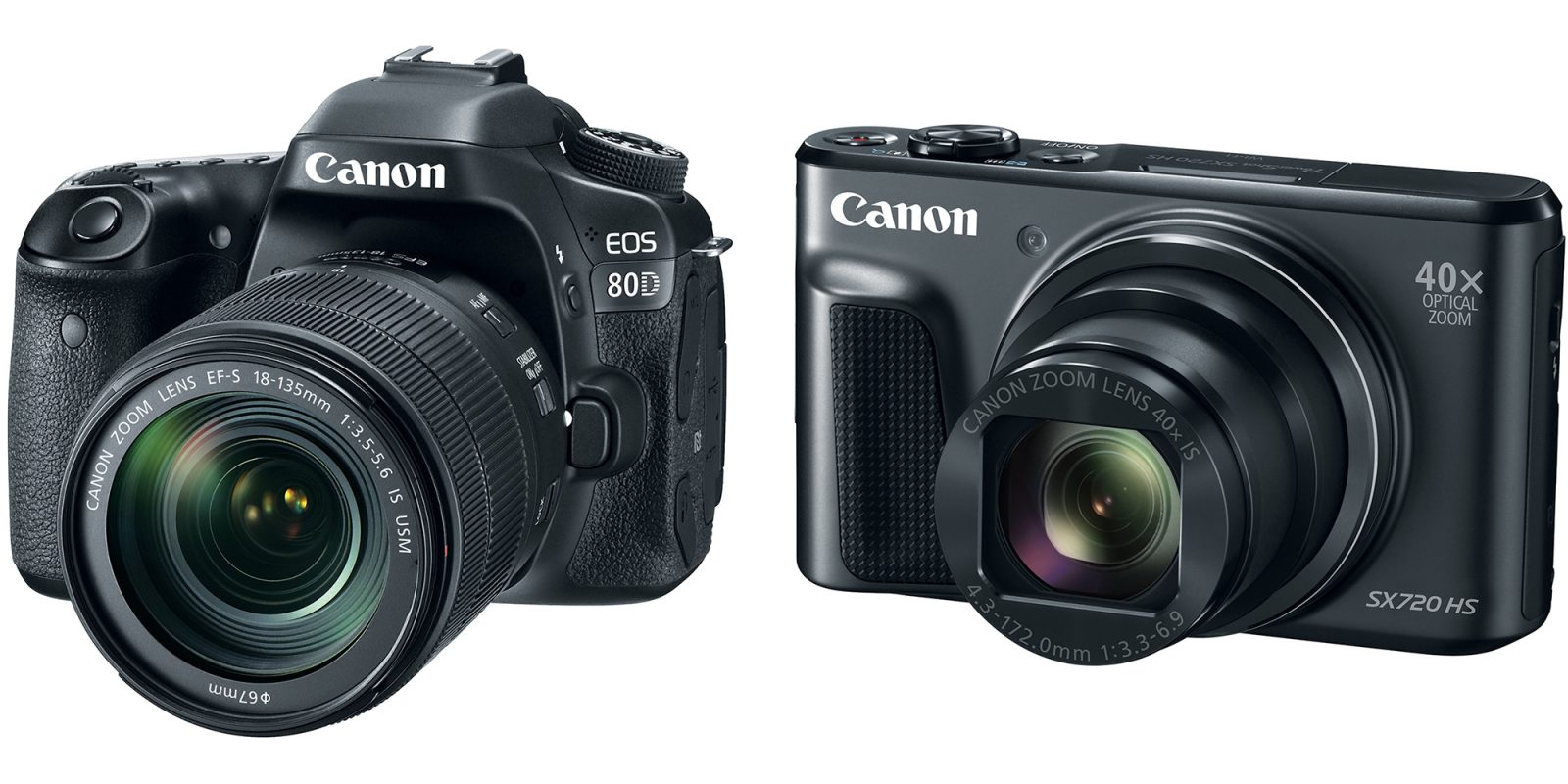 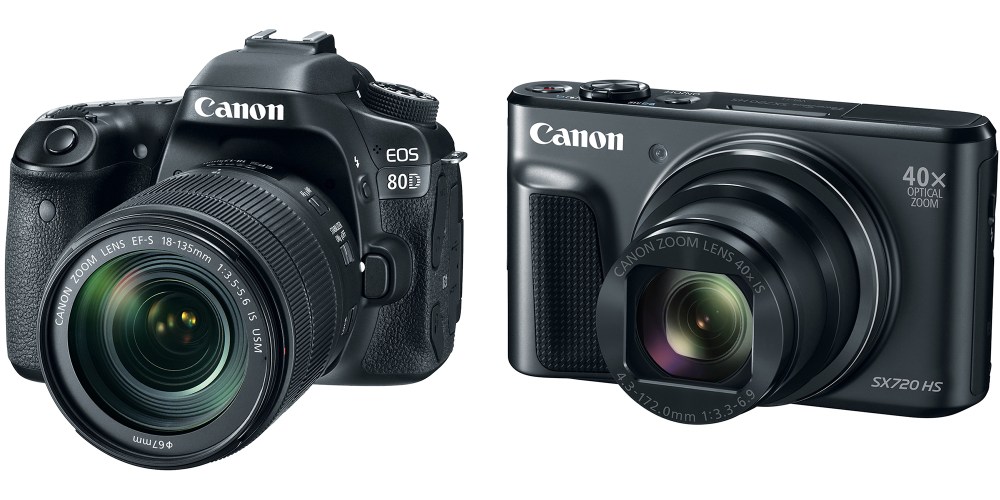 Canon is behind some of the best digital cameras on the market today. The brand has long been in a two horse race with Nikon for the top-spot, with each side having its faithful band of followers. Canon has introduced three new options that are bound to interest entry-level photographers and prosumers alike. The PowerShot line adds two smaller point-and-shoot models while a mid-range DSLR was also unveiled. These new releases range in price from $380 to $1,799, so nearly every budget is covered. Full details below.

Going from lowest to highest priced, we’ll start with the SX720 HS (shown above, right). A simple design and improved optics highlight this new point-and-shoot camera that serves as an upgrade to the previous generation SX710. Despite a slimmer design, Canon was able to cram a 40x zoom with optical stabilization into this new model (up from 30x).

The SX720 has built-in Wi-Fi and NFC with the same 20MP 1/2.3 sensor as its predecessor. It is capable of capturing video at full 1080p HD and has a built-in 3-inch LCD display. Unfortunately, Canon opted to skip touchscreen functionality on this model. Additional features include Zoom Framing Assist for tracking objects in motion and a Story Highlight feature that automatically creates mini-films of your best moments. Canon has the SX720’s price tag at $379 with a planned March release date. 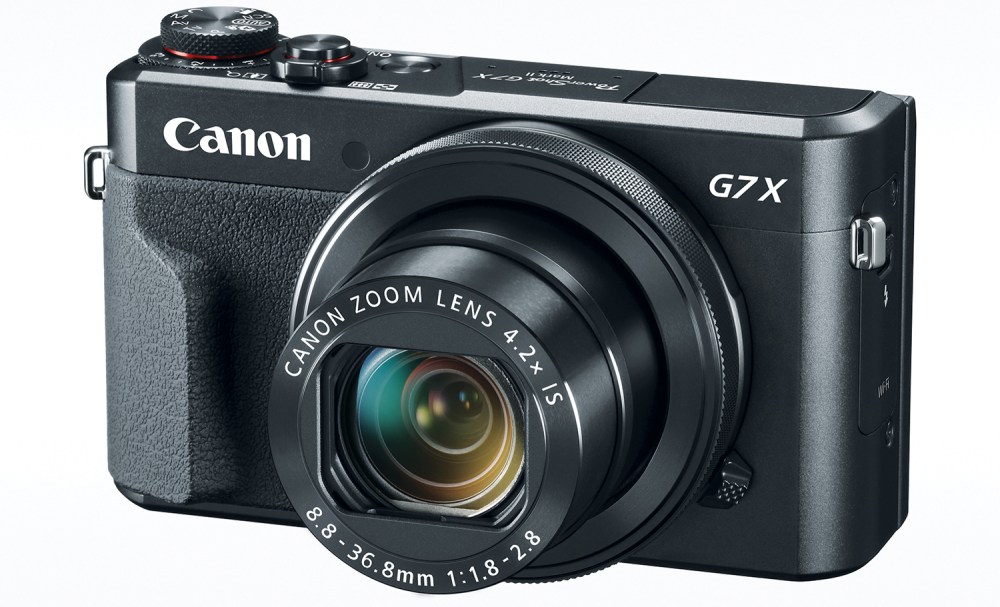 Up next, Canon’s G7 X Mark II is the first camera from Canon to come with the new Digic 7 image processing system. This new setup helps to “reduce noise and deliver outstanding image quality” over its older sibling. Additional improvement should be seen in the areas of facial recognition and noise reduction. RAW fans will notice a bump in frames per second from 6.5 to 8 alongside a high-end ISO capable of 12,800.

Canon opted for a 3-inch touchscreen on the G7 X Mark II that is capable of 180-degree tilts for selfie fans. It also has a 20MP sensor and is capable of capturing full 1080p HD video with time-lapse functionality. The control ring between the lens and body offers smooth or stepped movements for custom shots. Like the SX720, this model has Wi-Fi and NFC capabilities with the latter now able to receive/send photos. Canon expects users to be able to take up to 265 shots on a single charge. The G7 X Mark II is set to hit shelves in May for $700. 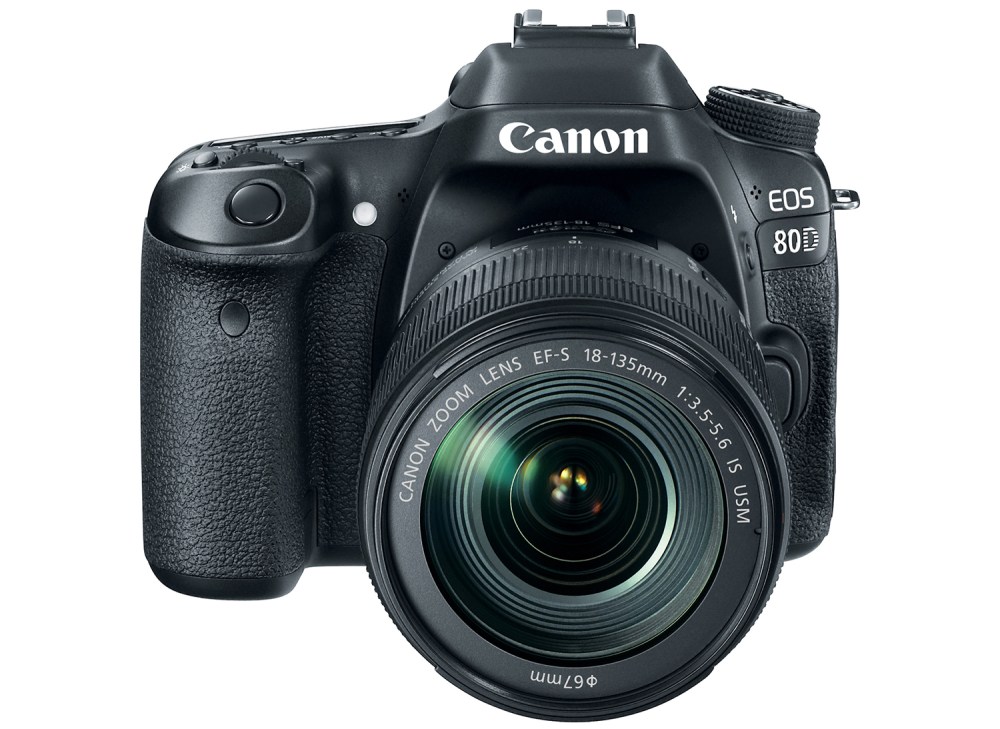 Finally, the new 80D DSLR is focused on attracting still photographers and filmmakers alike. This new crop-sensor camera (it captures less of the intended subject) has a 24.2MP APS-C sensor. Canon has worked hard to improve the autofocus system from the 70D. Most notably, it has 45 autofocus points, which is a 36 point improvement from the previous generation.