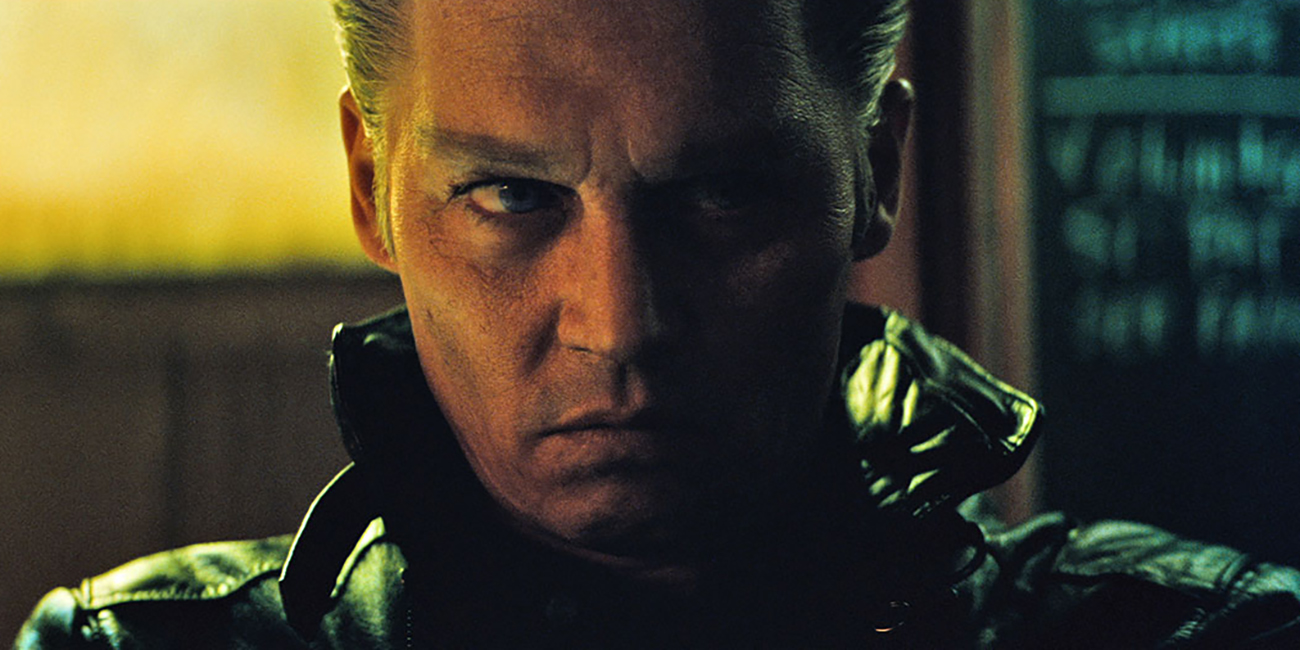 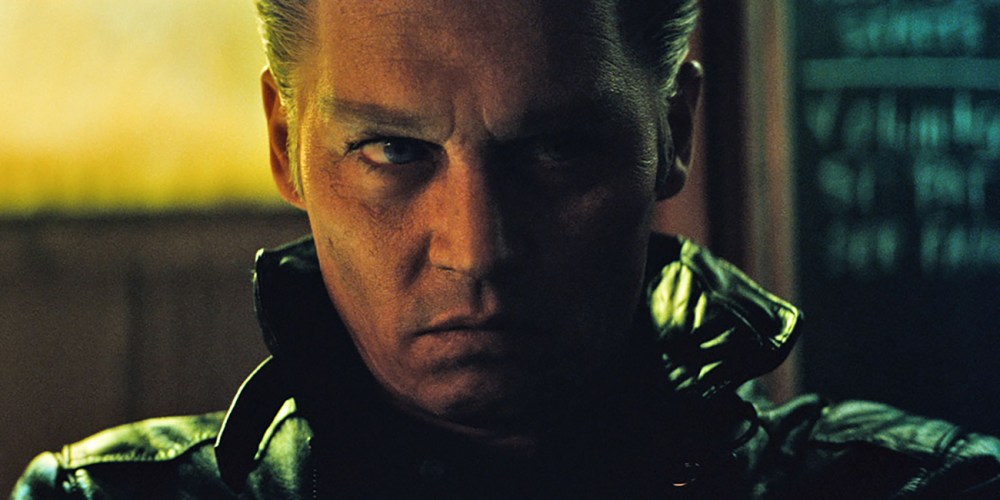 iTunes is discounting a pair of high-profile recent movie releases down to just $9.99 each. First, you’ll find Black Mass (7/10 IMDB), which stars Johnny Depp as the infamous Irish-American mobster James “Whitey” Bulger. Next up is a movie that needs no introduction: Jurassic World (7.1/10 IMDB). As a price comparison, iTunes typically sells these films as HD downloads for $19.99 each.

Also, right now on Amazon you can purchase several movie downloads for only $5 each: 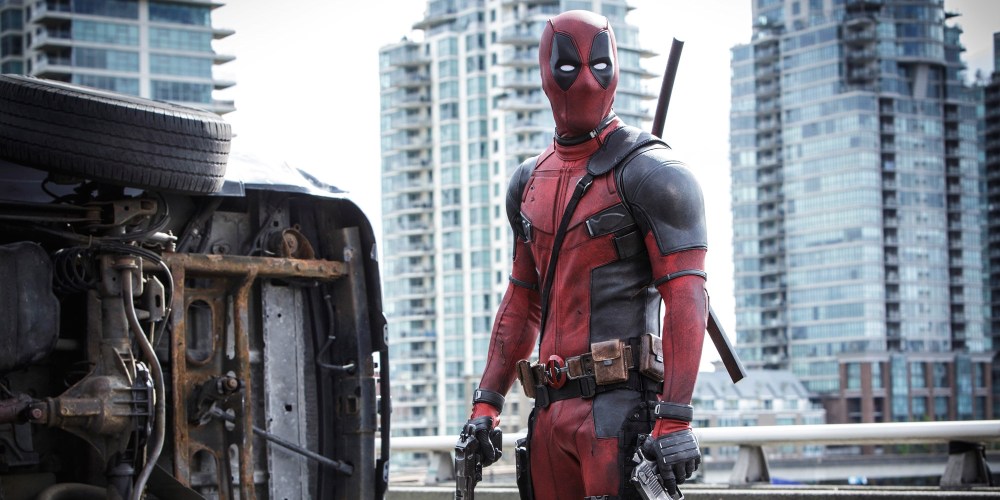 In 1970s South Boston, FBI Agent John Connolly (Joel Edgerton) persuades Irish mobster James “Whitey” Bulger (Johnny Depp) to collaborate with the FBI and eliminate a common enemy: the Italian mob. The drama tells the true story of this unholy alliance, which spiraled out of control, allowing Whitey to evade law enforcement, consolidate power, and become one of the most ruthless and powerful gangsters in Boston history.