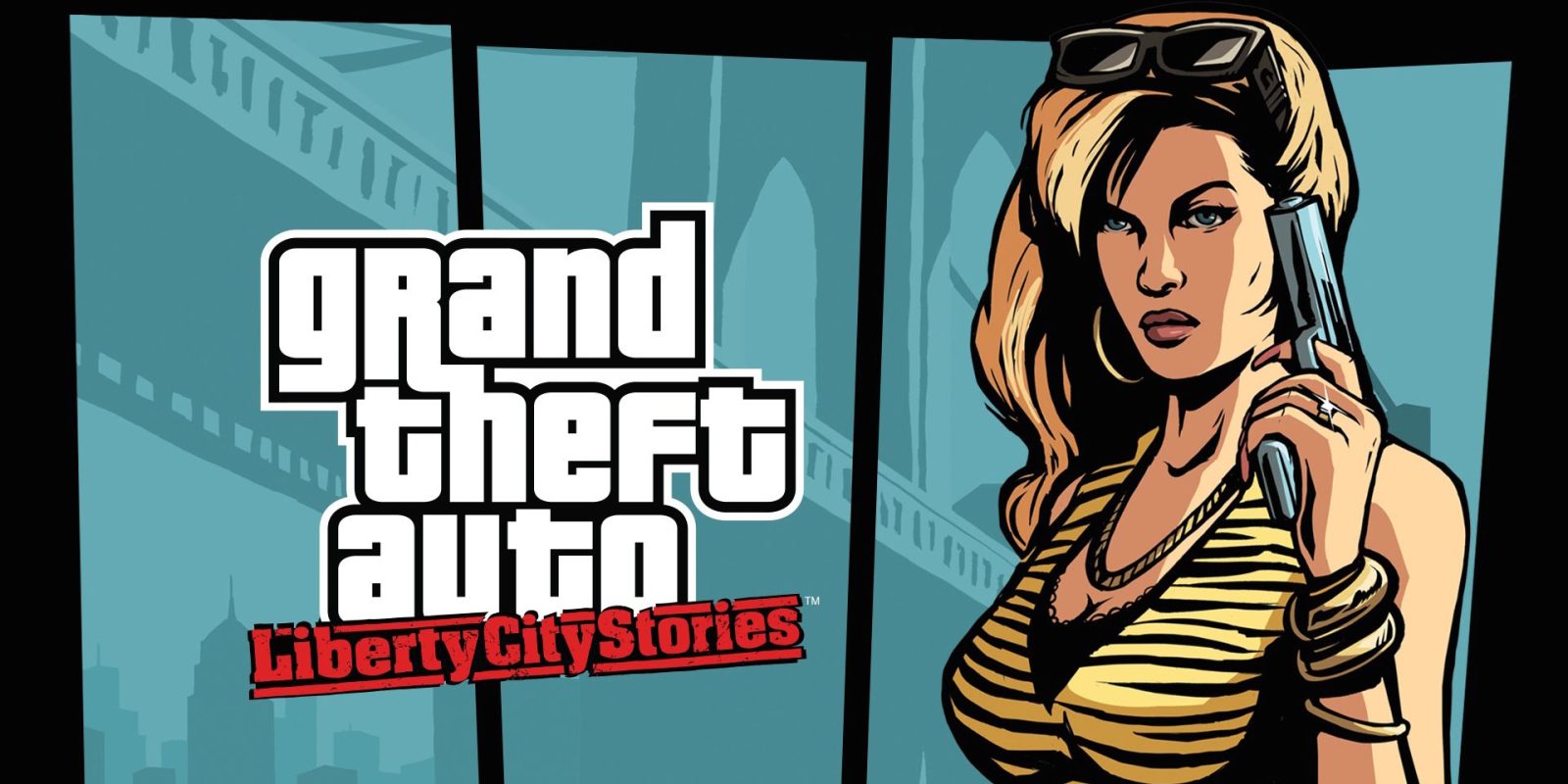 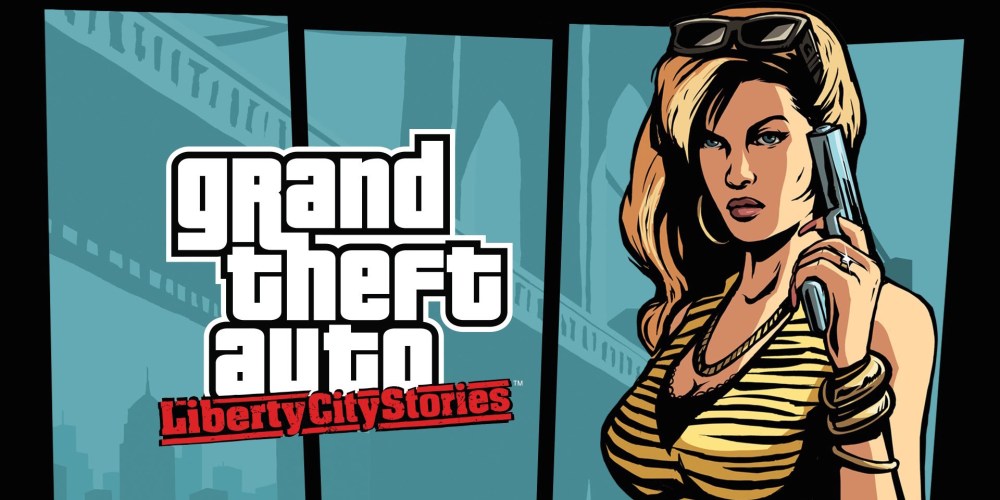 This morning, Rock Star Games has discounted five of its Grand Theft Auto titles for iOS. While we see one game discounted every few months, it’s rare to see the whole lineup on sale. Here’s a look at the price drops:

Be sure to swing by our daily games and apps roundup for the latest price drops across every platform.

Former trusted wise guy for the Leone family, Toni Cipriani returns home to Liberty City after spending time in hiding for killing a made man. Now, the streets of Liberty City are in turmoil, as warring families vie for control and the town begins to self-destruct under waves of political corruption, organized crime, drug trafficking and union strikes. Deranged hit men, morally depraved tycoons, cynical politicians and even his own mother stand in the way as Toni tries to bring the city under Leone family control.