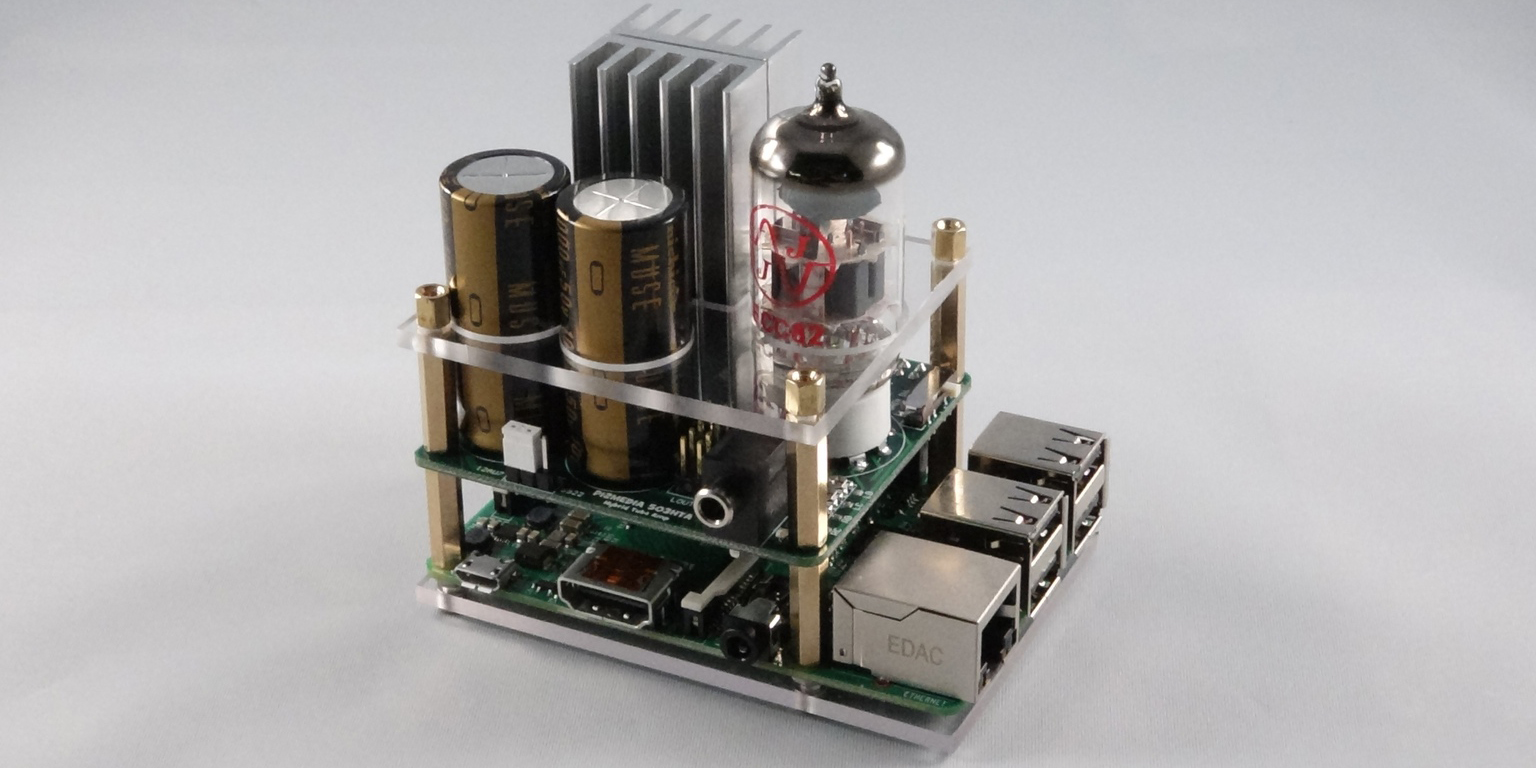 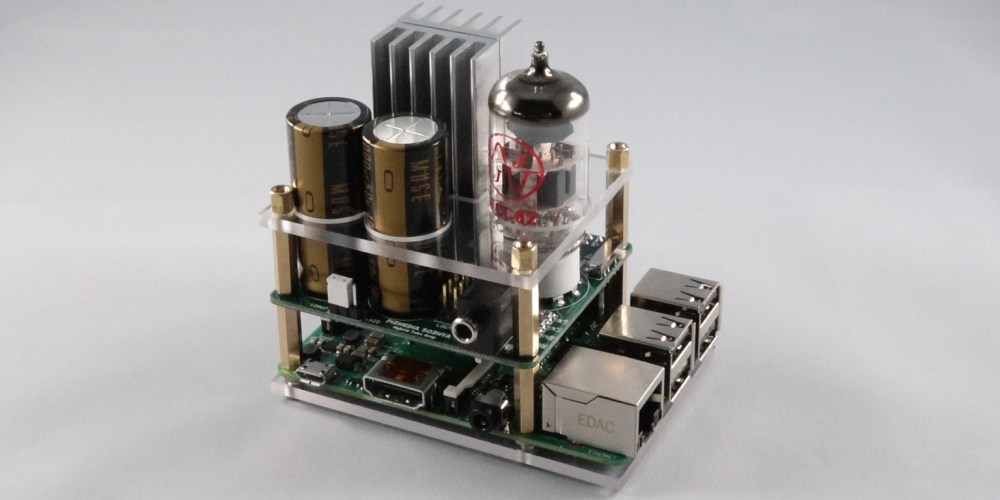 Raspberry Pi is capable of carrying out so many different tasks. It truly is amazing how the tiny microcomputer system can be transformed into a robot, smart home hub, and a variety of other projects. It’s easy to get started with any of these cost-effective kits that provide everything needed.

Today, a new project has launched on Kickstarter that allows the tiny computer to power some of the most expensive consumer headphones on the market. The Hybrid Tube Amp for the Raspberry Pi brings an old school HiFi setup to today’s modern microcomputer. You’ll be able to utilize headphones that range from 32 – 300 ohm with this kit. As far as add-on accessories go, this one is pretty easy to install, according to the creators.

The main focus here is to enable compatible Raspberry Pi models to playback audio on high-end headphones. This is accomplished by attaching the 503HTA Hybrid Tube Amp to the motherboard via a 40-pin connector. It is a HAT-style accessory (aka hardware on top) with an adjustable output design for two, four, or six volt power draws.

Overall, the layout is similar to other tube amp kits available on the market. This one just so happens to use Raspberry Pi as the brains of the operation. It has a 24-bit digital-to-analog converter (DAC) that is capable of pumping out plenty of juice for high-end cans. Another handy feature is a built-in Output Relay, that removes the typical THUMP heard when you power up the system. 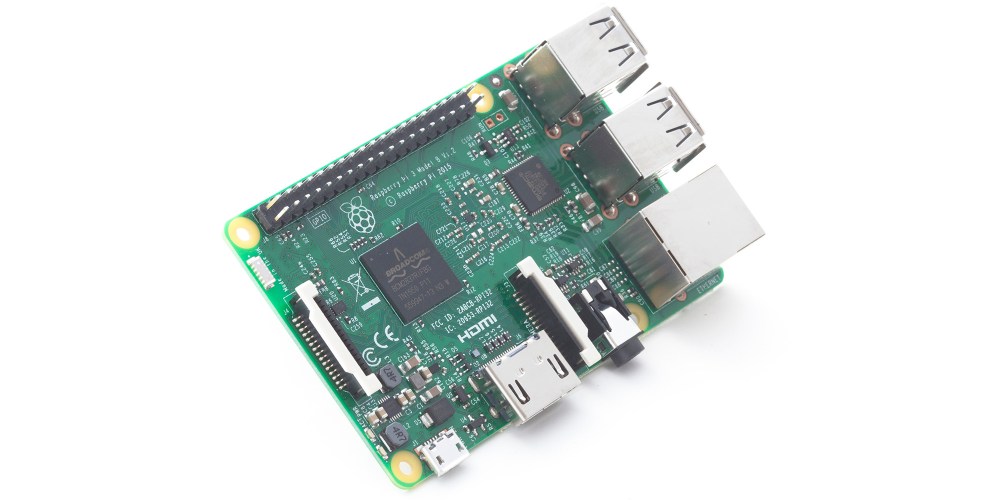 Additional features on this amp include the ability to roll your tubes if needed, a headphone out port and a gain select switch. Pi 2 Design, the group behind this project, has laid out a couple of different working prototypes that have been used thus far. As with any Kickstarter project, the final product may vary if it comes to fruition.

Since it launched a few days ago, the Hybrid Tube Amp has raised over $55,000. That’s well past the initial $20,000 goal. It’s no surprise that this project has received intense attention from the Raspberry Pi community. With 28 days remaining, a pledge of $119 will deliver an amp in September.

In the meantime, if you’re looking for an established alternative, we recommend FiiO’s E10K USB DAC and Headphone Amplifier for $75.99 shipped.