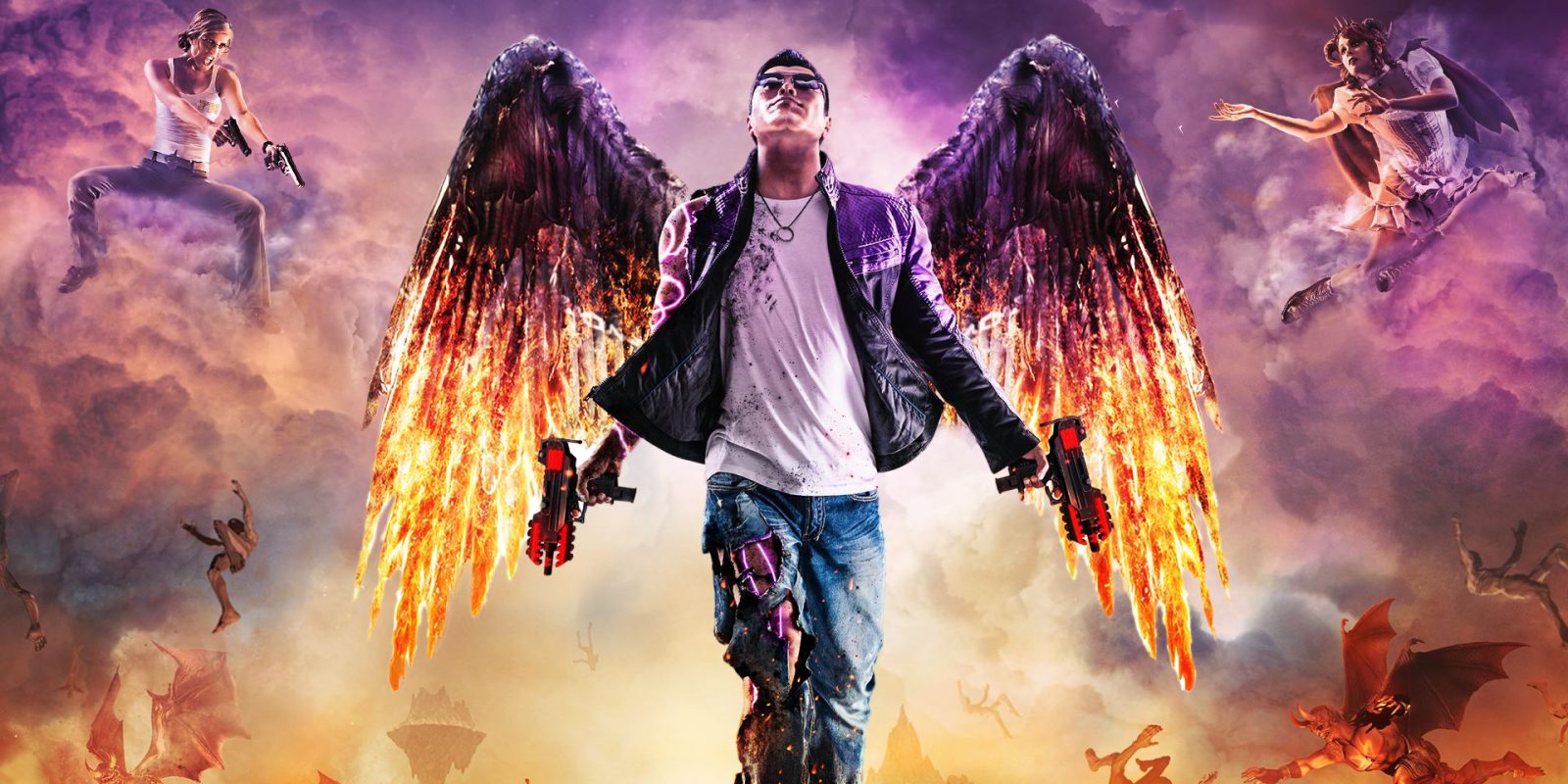 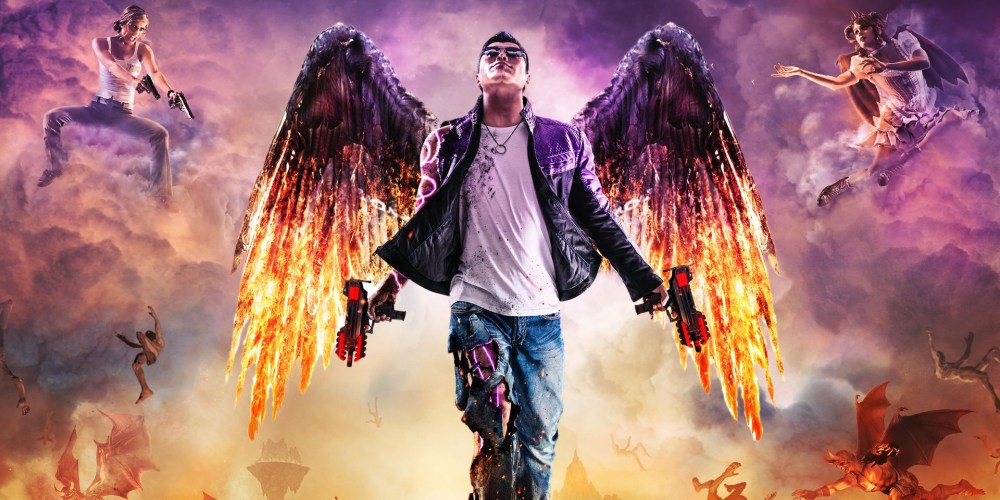 Sony has just announced the newest batch of PlayStation Plus titles for July. Next month, PS Plus members can look forward to six free games. Head below for a look at what to expect…

First, you’ll want to have a PS Plus membership. Don’t have one yet? Be sure to sign-up for that first to take full advantage of this promotion and other perks. Also, check out our coverage from Sony’s big E3 event.

PlayStation 4 gamers can look forward to two titles in July. First up, Saints Row: Gat Out Of Hell (Reg. $15). This open world action-adventure title takes you on a journey as one of two characters trying to stay alive.

After the space faring antics of Saints Row IV, many fans asked what we could do next… the answer? Shoot The Devil in the face. Play as either Johnny Gat or Kinzie Kensington as you tear apart Hell in a quest to save the leader of the Saints’ soul. Historical icons, old friends, older enemies, a talking gun, a full length musical number, and a whole lot of other shenanigans all await you in the open world standalone expansion playground that is Saints Row: Gat out of Hell.

The other title for PlayStation 4 is Furi (Reg. $10), a 3D fighting game that pits Samurai characters vs enemies. Meanwhile, over on PS3, Call of Juarez: Bound in Blood (Reg. $10) and Fat Princess (Reg. $15) are going free in July. PS Vita freebies rounding out next month’s selection include Oreshika: Tainted Bloodlines (Reg. $10) and Prince of Persia: Revelation (Reg. $10).

Be sure to swing by our daily games and apps roundup for the latest price drops across every platform. Xbox One freebies for July have already been announced, if you’d like to see what the other side is getting.