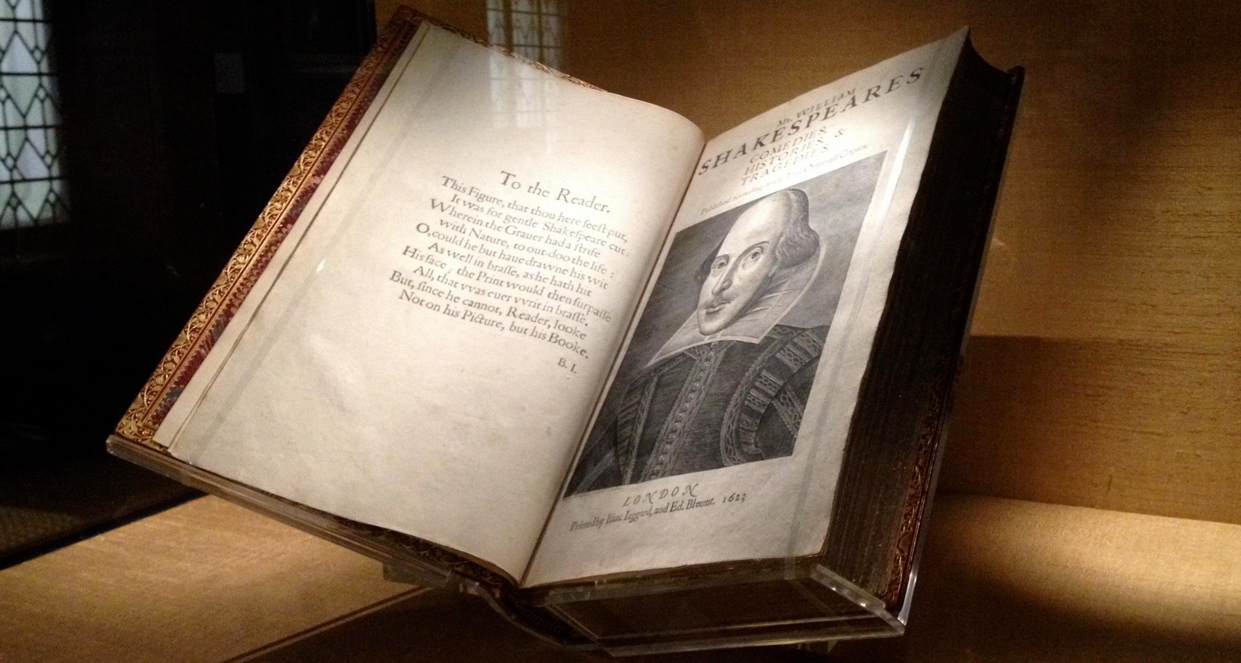 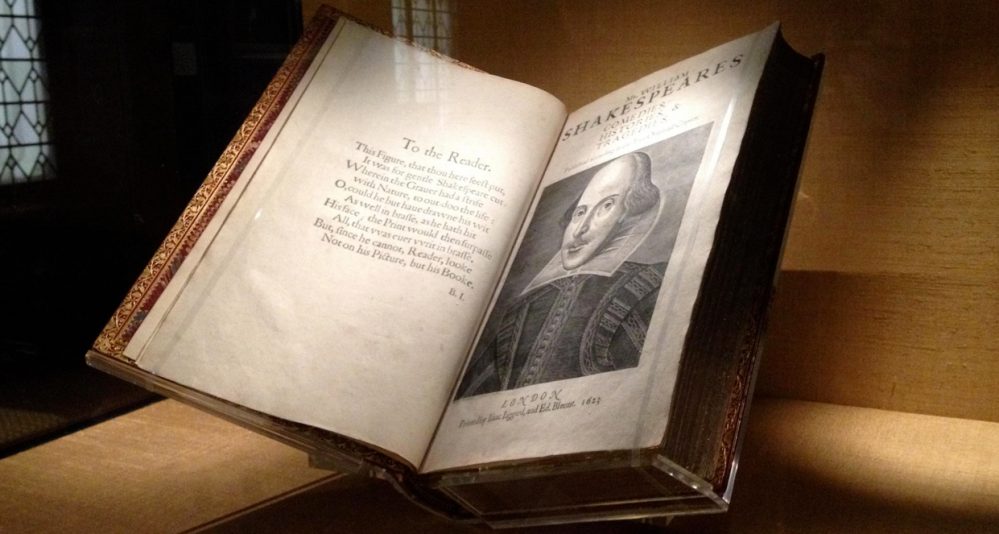 Amazon is offering quite a few works by William Shakespeare on Kindle for free. So if you’re brushing up on some of the classics or need a reference for class, here’s an opportunity to get these works downloaded for nothing down! Some of the titles include: A Midsummer Night’s Dream, Othello, Shakespeare’s Sonnets, and many more.

Shakespeare produced most of his known work between 1589 and 1613. His early plays were primarily comedies and histories, and these are regarded as some of the best work ever produced in these genres. He then wrote mainly tragedies until about 1608, including Hamlet, Othello, King Lear, and Macbeth, considered some of the finest works in the English language. In his last phase, he wrote tragicomedies, also known as romances, and collaborated with other playwrights. 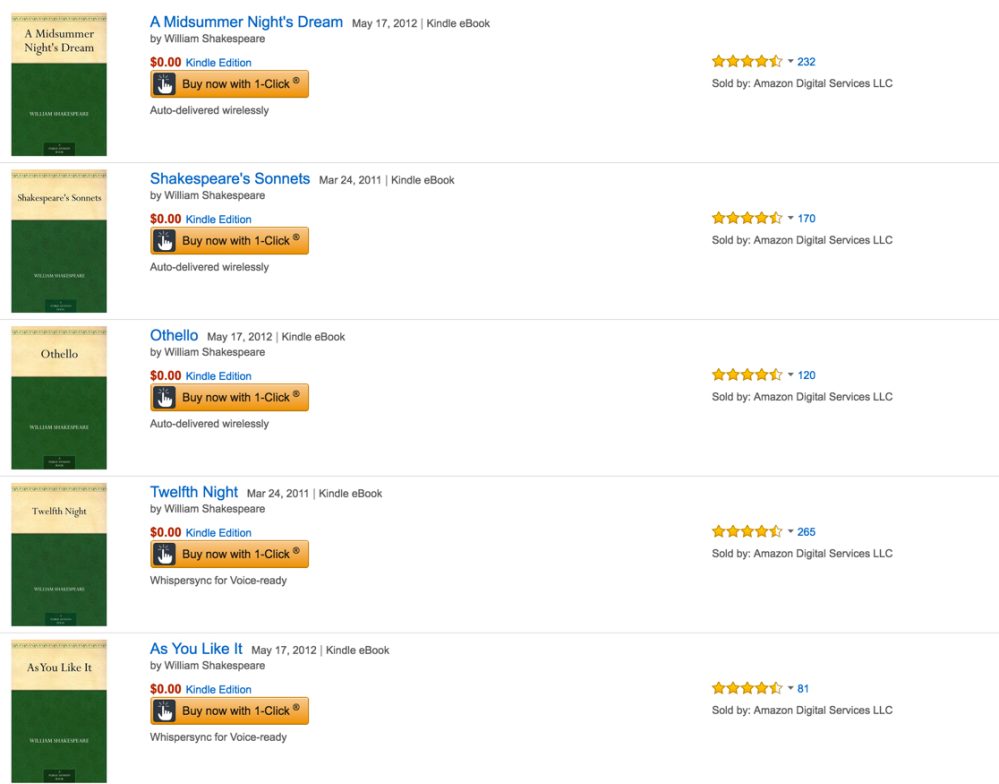