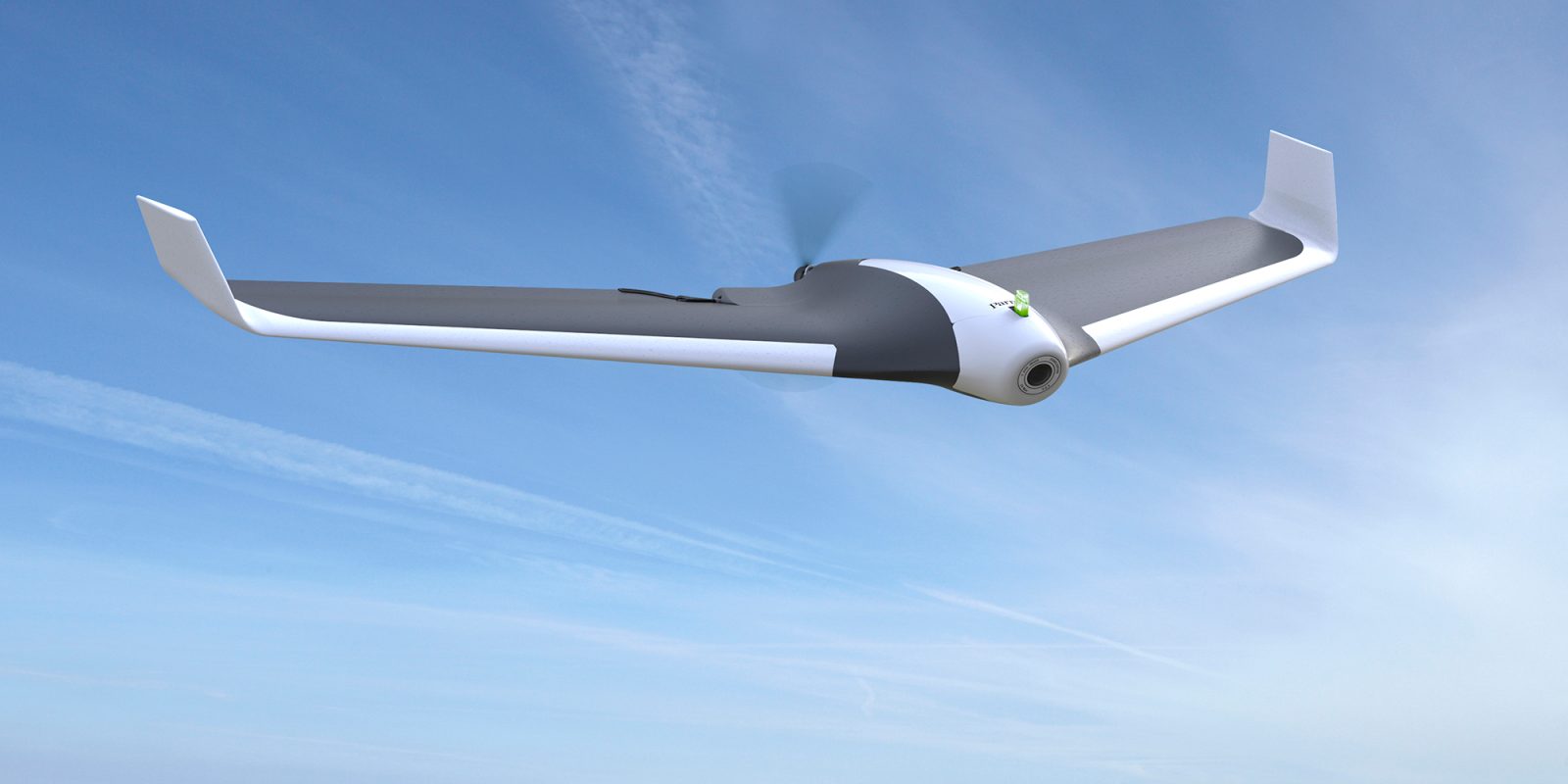 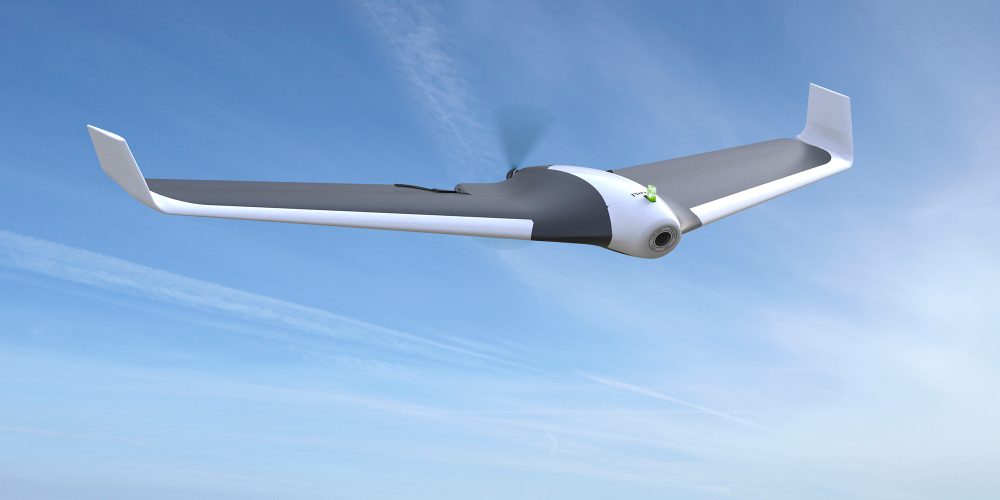 Parrot is taking the wraps of its newest consumer drone release this morning in a move that looks to knock DJI from its pedestal. The Disco is a consumer first with its fixed-wing design and intriguing first person controls. Parrot proudly proclaims that its latest is “easy to fly” with “no need to be an experienced pilot.” Its airplane-like build is bound to catch the eyes of pilots looking for a different experience from the popular Phantom quadcopters.

First detailed back at CES 2016, there were a number of specs that were not available for public knowledge until today. The $1,299 price tag being tops on the list. Parrot’s MSRP comes in near DJI’s latest drone despite some big differences between the two products.

The Disco is a significant change from Parrot’s previous entries into the consumer drone market. Most notable is a departure from the popular quadcopter design for a fixed-wing configuration with a standard rotor in the rear. One benefit is the Disco’s impressive ability to fly at speeds up to 50mph for roughly 45 minutes. For comparison, the Phantom 4 tops out around 45mph with a maximum flight time of 28 minutes.

Parrot is using a rugged foam design for the bulk of its latest creation. It weighs in at 1.6-pounds and is powered by the previously mentioned single rear prop. Disco has all of the sensors that we’d expect in a high-end consumer drone, including GPS/GLONASS for satellite positioning, an accelerometer, gyroscope plus a barometer.

Thankfully, the internal optics are supported by a 14MP sensor with a wide angle lens attached. That’s a touch higher than the Phantom 4’s camera and particularly appreciated given the amount of money to be shelled out for this drone. Unfortunately, the camera is only capable of capturing 1080p video, so 4K aficionados will have to make a choice between high resolution or ultra range.

Back to Parrot’s unique pilot system. The Cockpitglasses (yes, one word) and the Skycontroller 2 combine for a first-person view of your flights. Once a smartphone is inserted into the headset, pilots will be greeted with a radar and telemetric data relayed from the on-board sensors. The Skycontroller uses Wi-Fi MIMO technology and it has been “completely redesigned” from the first model. There are two joysticks that handle altitude, direction and speed. It can connect to an iOS or Android device for piloting without the FPS headset, if preferred.

A quick note, Parrot’s inclusion of Wi-Fi is a bit of a downer. DJI’s radio system allows for significant range between user and aircraft, something the Disco is unlikely to recreate. This is particularly disappointing given the in-air speeds it is capable of producing. We would’ve liked to have seen Parrot not depend on Wi-Fi’s many limitations in this release.

The Disco will be available for purchase next month for $1,299.