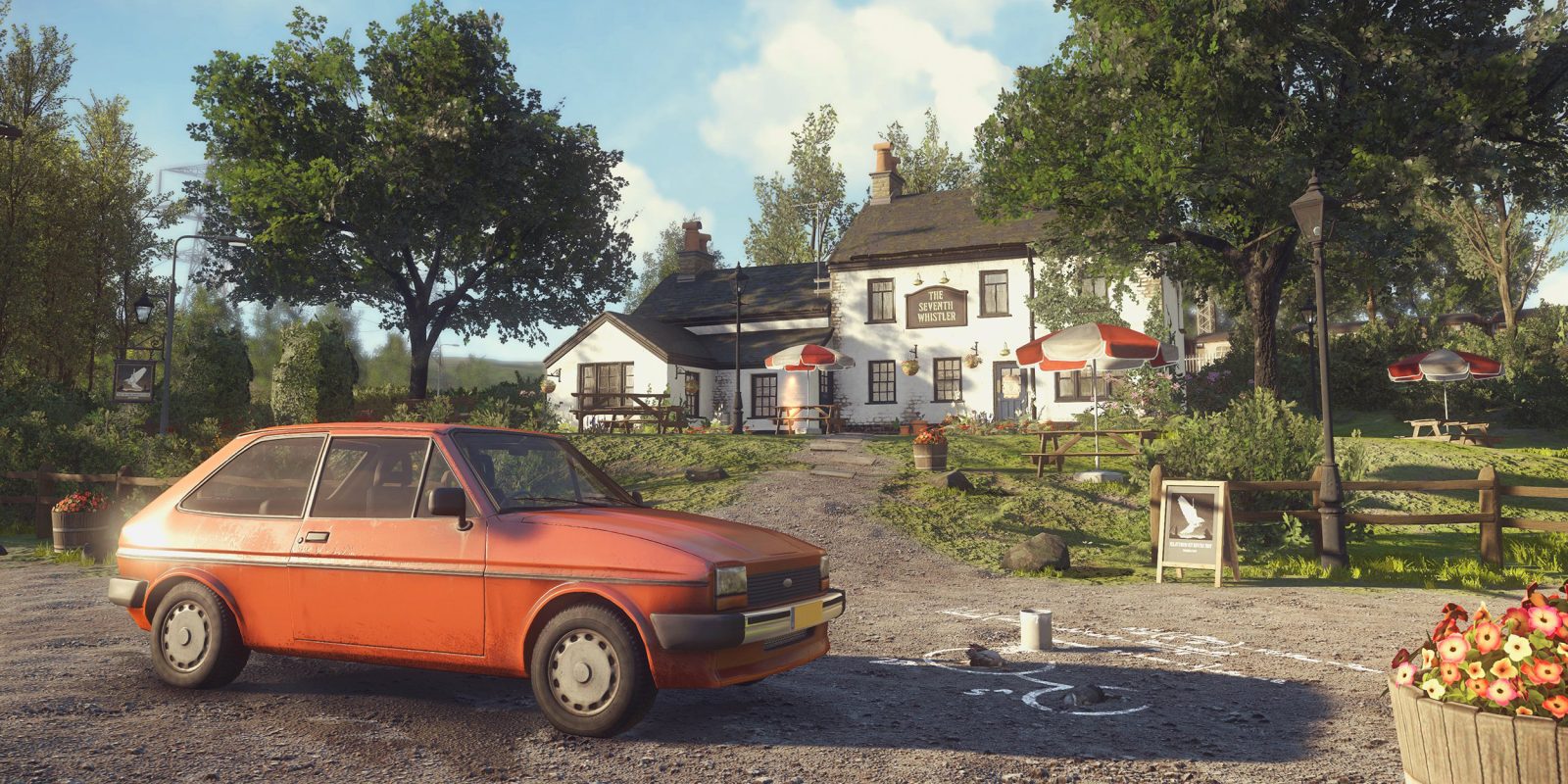 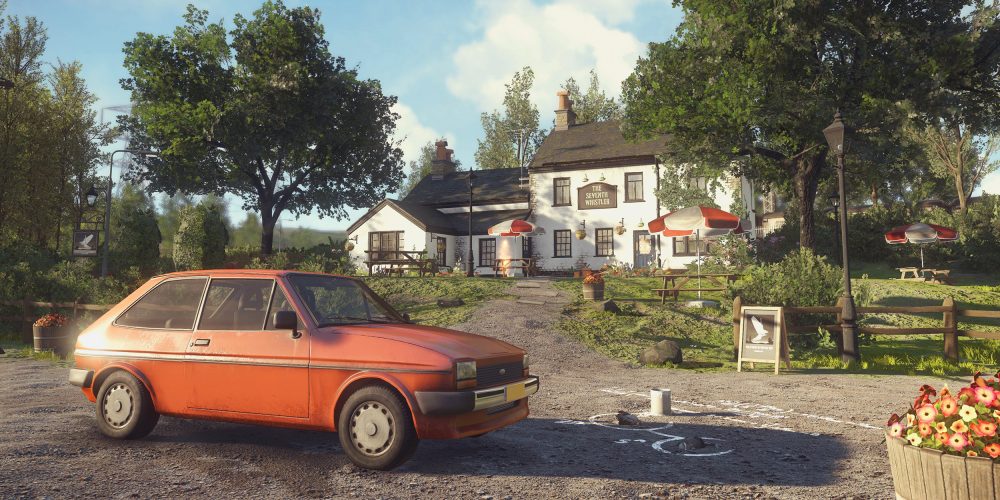 Sony has just announced the latest selection of PlayStation Plus titles for November. Next month, PS Plus members can look forward to six free games. Hit the jump to see what to expect…

First, you’ll want to have a PS Plus membership. Don’t have one yet? Be sure to sign-up for that first to take full advantage of this promotion and other perks.

PlayStation 4 gamers have access to a total of three games in November. The headliner is Everybody’s Gone to Rapture (Reg. $20). This first-person adventure art game takes you on a journey through a deserted English town to search for clues to figure out what happened to its missing citizens.

Everybody’s Gone to the Rapture tells the story of the inhabitants of a remote English valley who are caught up in world-shattering events beyond their control or understanding. 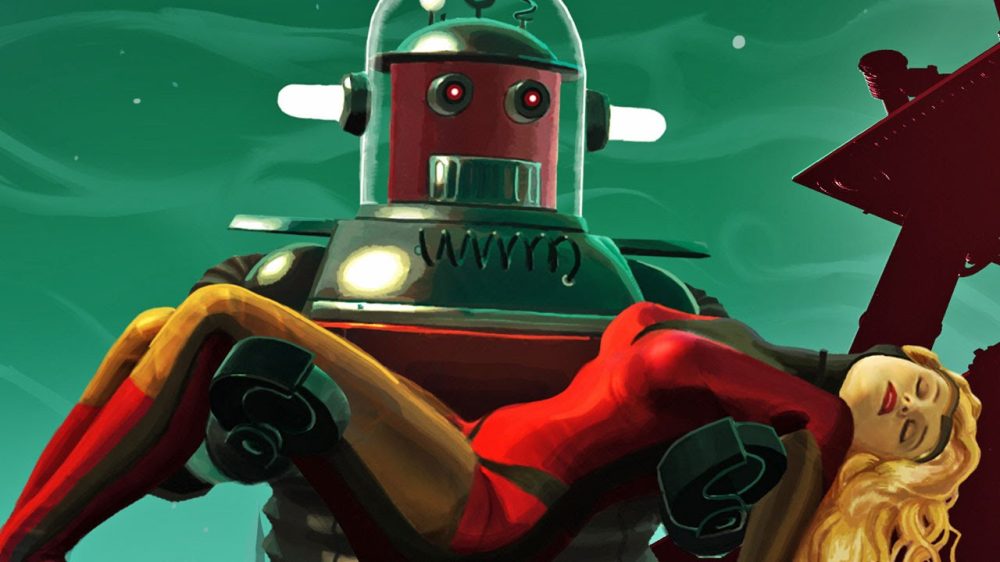 Be sure to hit up our daily games and apps roundup for even more deals.