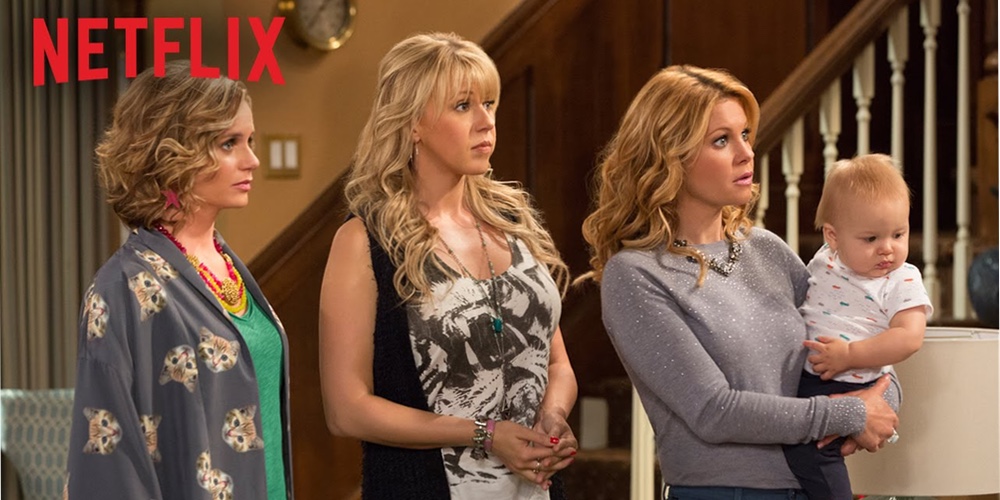 Well, it’s almost December and Netflix has 29 new shows and a bunch of Christmas favorites coming just in time for your holiday binge-watching. Some of the highlights include “David Blaine: Street Magic,” “The Little Rascals” and, of course, Season 2 of the “Full House” revival, “Fuller House.” And to help you get over this year’s election results, you can catch the streaming service’s Barack Obama biopic, “Barry.”

Still not getting Netflix? You can try it out free for 30-days and then pay as little as $10 a month for a basic subscription. You’ll also want to check out some popular media streamers to beam Netflix to your TV.