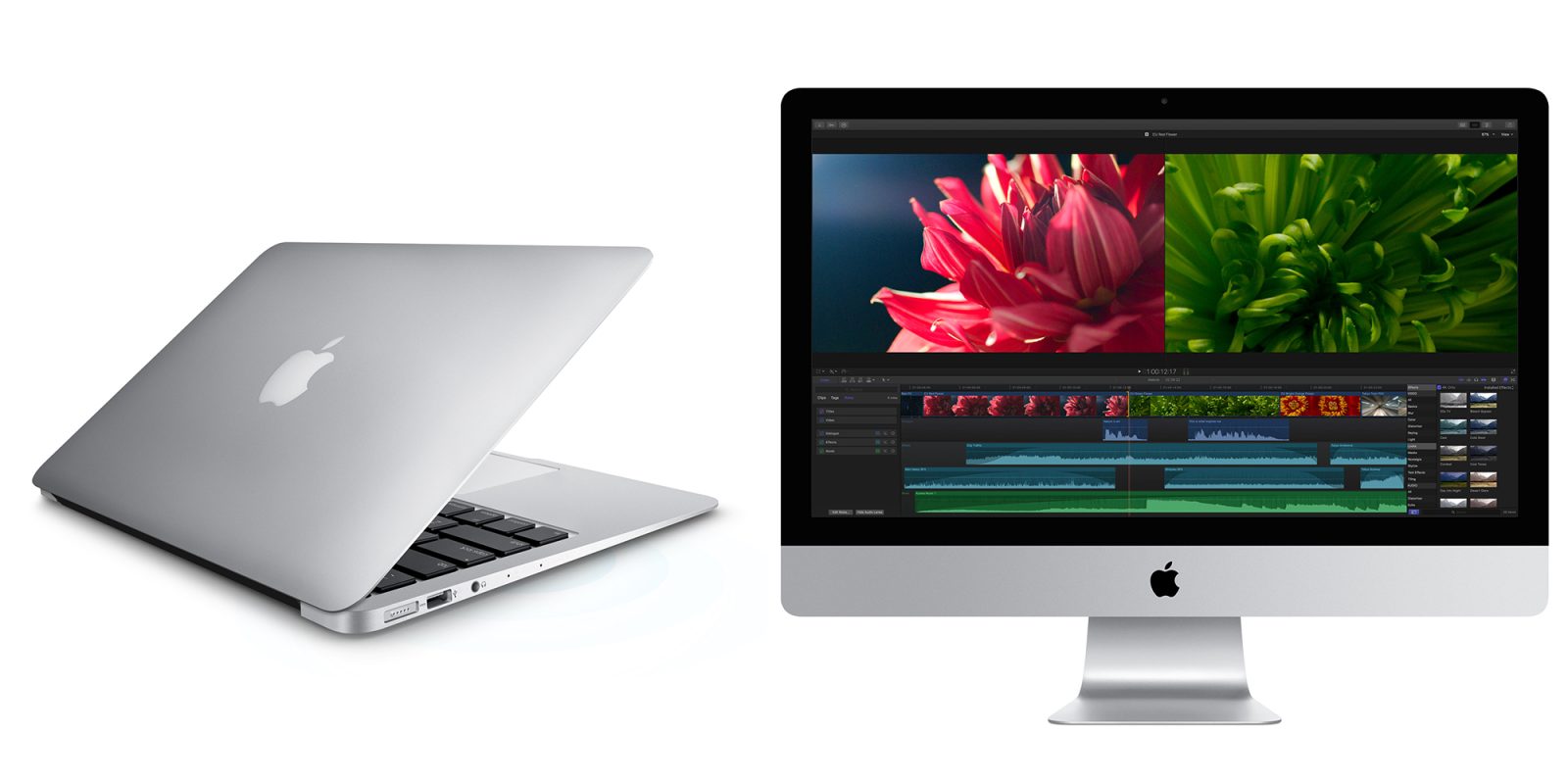 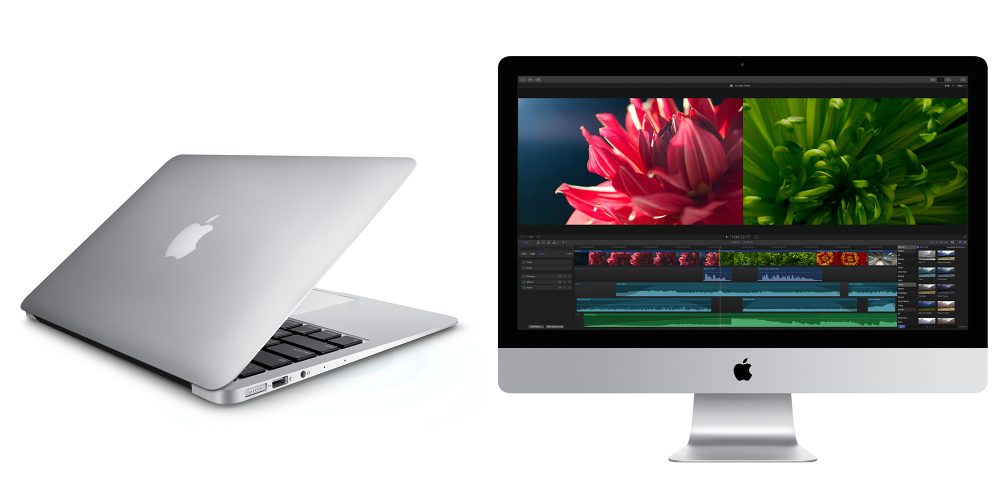 eBay Daily Deals rolled out its Cyber Monday promotion by offering a pair of solid discounts on and 27-inch 5K Retina iMac. Both of which are listed by trusted seller Electronics Valley (99.7% positive feedback) and are at the lowest prices that we’ve seen through the holidays. Free shipping is available across the board.

We still have a number of Apple deals available from the weekend, including last night’s discount on the 12-inch Macbook. eBay’s Black Friday sale on MacBook Air and iMac are still live, as well.

The 13.3″ MacBook Air Laptop Computer (Early 2015) from Apple is an ultraportable notebook computer with a thin and lightweight design. Apple’s engineers have leveraged the lessons they learned in designing the miniaturized iPad and applied them to the design of this 2.96-pound computer. To say that the Air is svelte is all at once stating the obvious and understating the truth. The system is defined by its unibody aluminum enclosure. At its thickest point the computer is only 0.68″ — it tapers down to 0.11″ at its thinnest. The system is loaded with 128GB of flash storage rather than an old-fashioned hard drive. Flash storage doesn’t just give you a lighter, thinner computer. It also allows for impressive battery life — up to 12 hours of web browsing and 30 days of standby time. 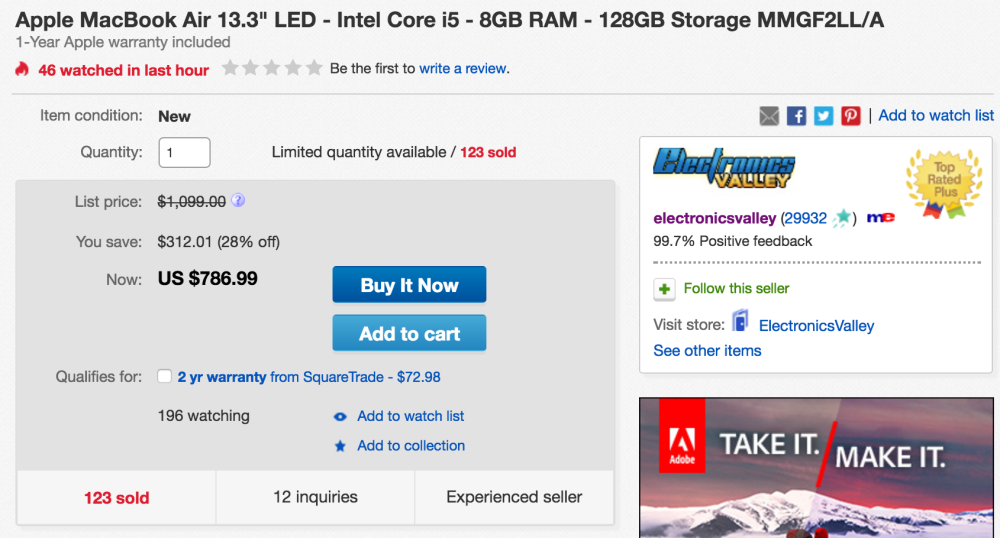 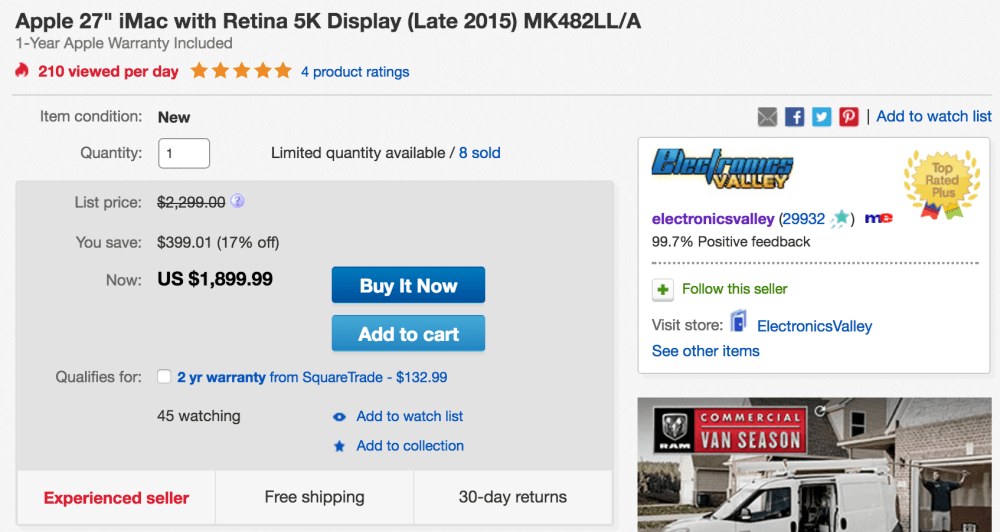