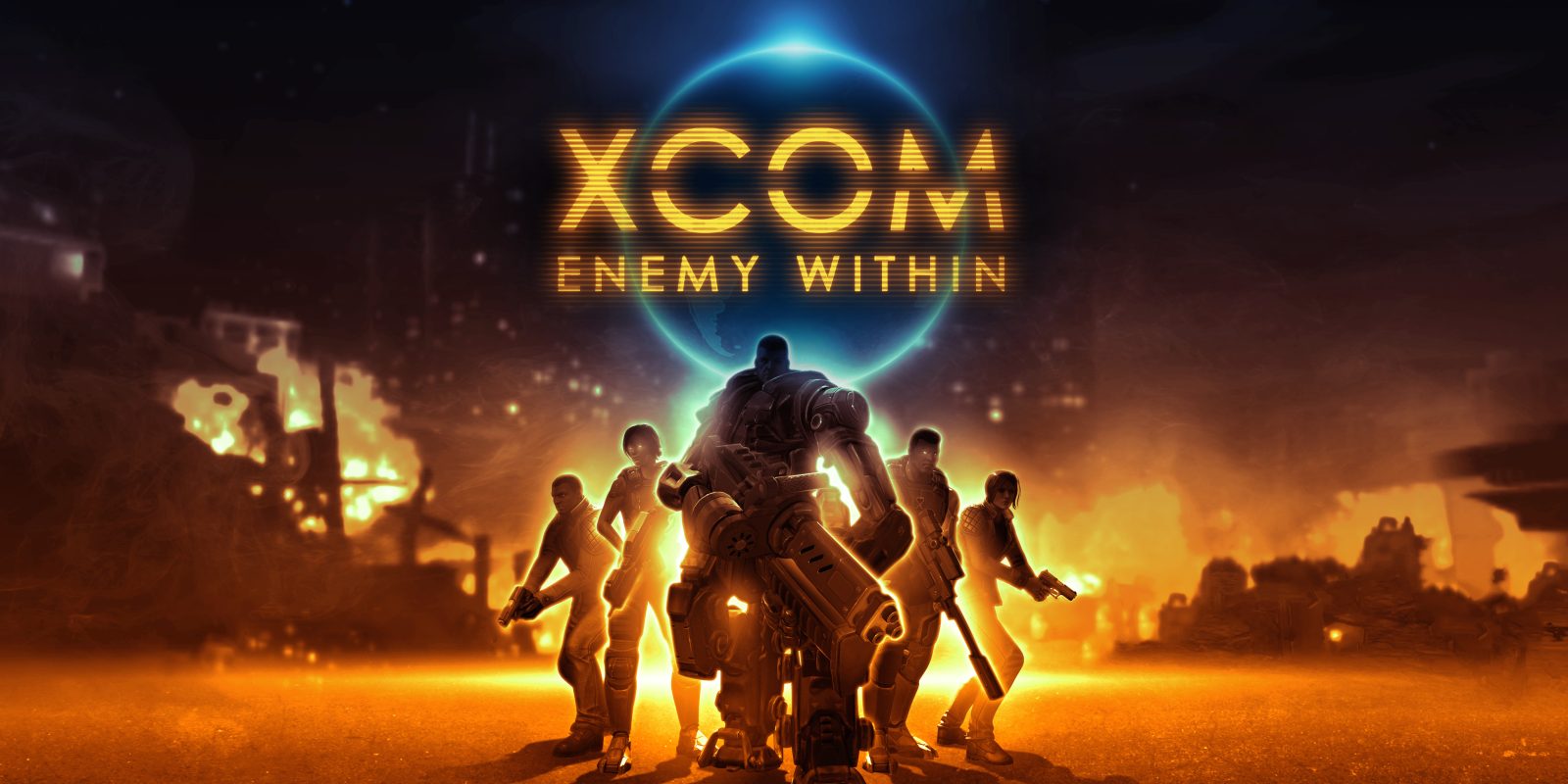 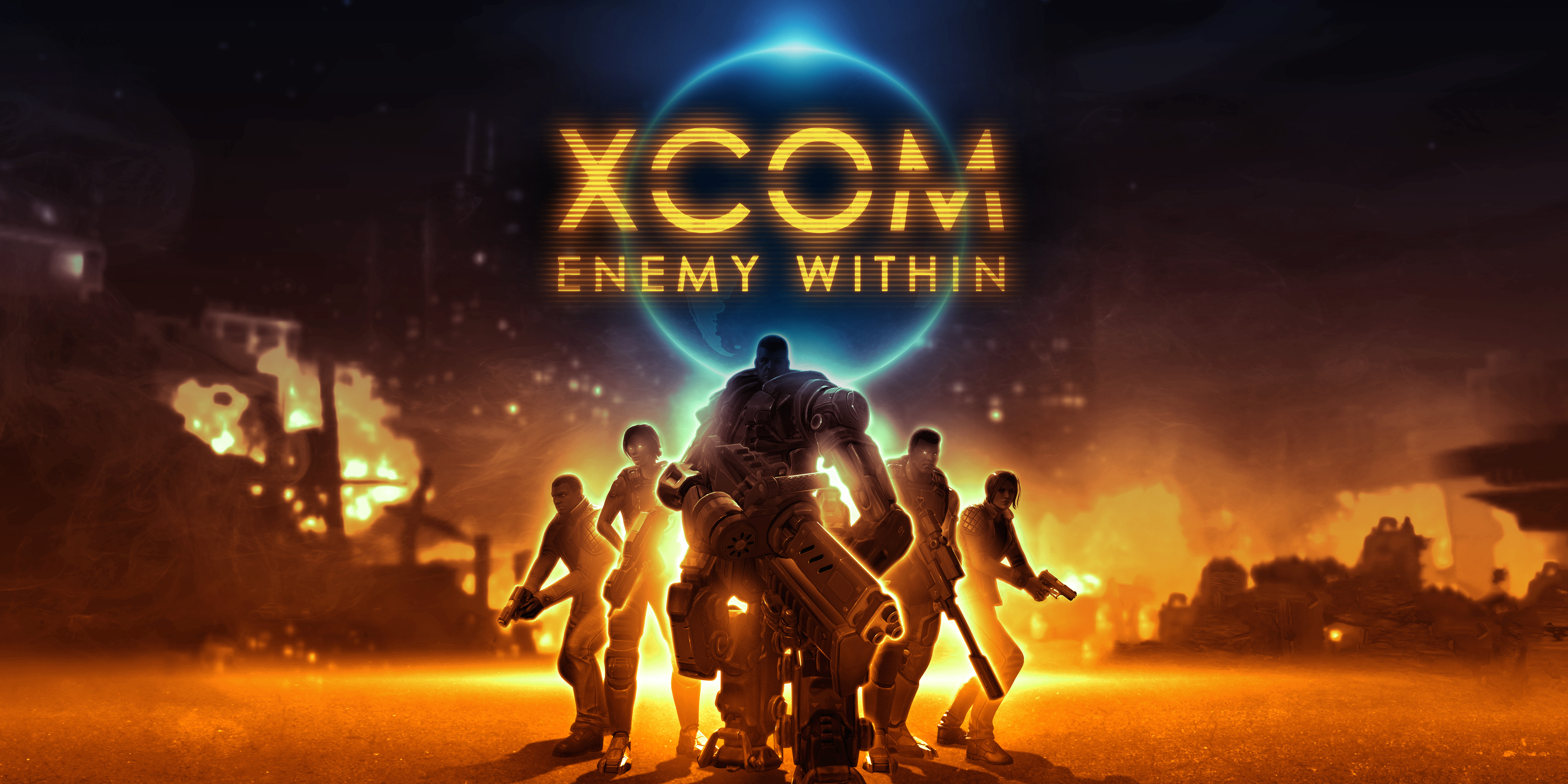 Along with this morning’s massive list of discounted iOS apps/games, we are now seeing XCOM: Enemy Within down at $3. Regularly listed for $10, this is the lowest we have ever seen the game go for and the very first price drop all year.

We also have some awesome deals on Bastion, Tengami, Secret of Mana and more…

• New Weapons and Equipment: Give your operatives an extra tactical edge with new projects from your engineering team and the Foundry.

• New Strategic Resource: A valuable new alien resource, known as Meld, has been discovered. Secure it on the battlefield, research a new technology to unlock its power, and use it carefully back at base to unlock new upgrades and weaponry.

• New Story Elements: Investigate a terrifying threat in an abandoned fishing village, and defend the XCOM headquarters from alien attack in a series of new plot-driven missions.

• New Multiplayer maps, units, and abilities: Create your custom squad from a wider array of options and dominate your opponent in intense, one-on-one, turn-based matches.

NOTE: XCOM: Enemy Within is a graphically rich game with advanced features. To OPTIMIZE your playing experience, you may want to turn off other apps before playing. 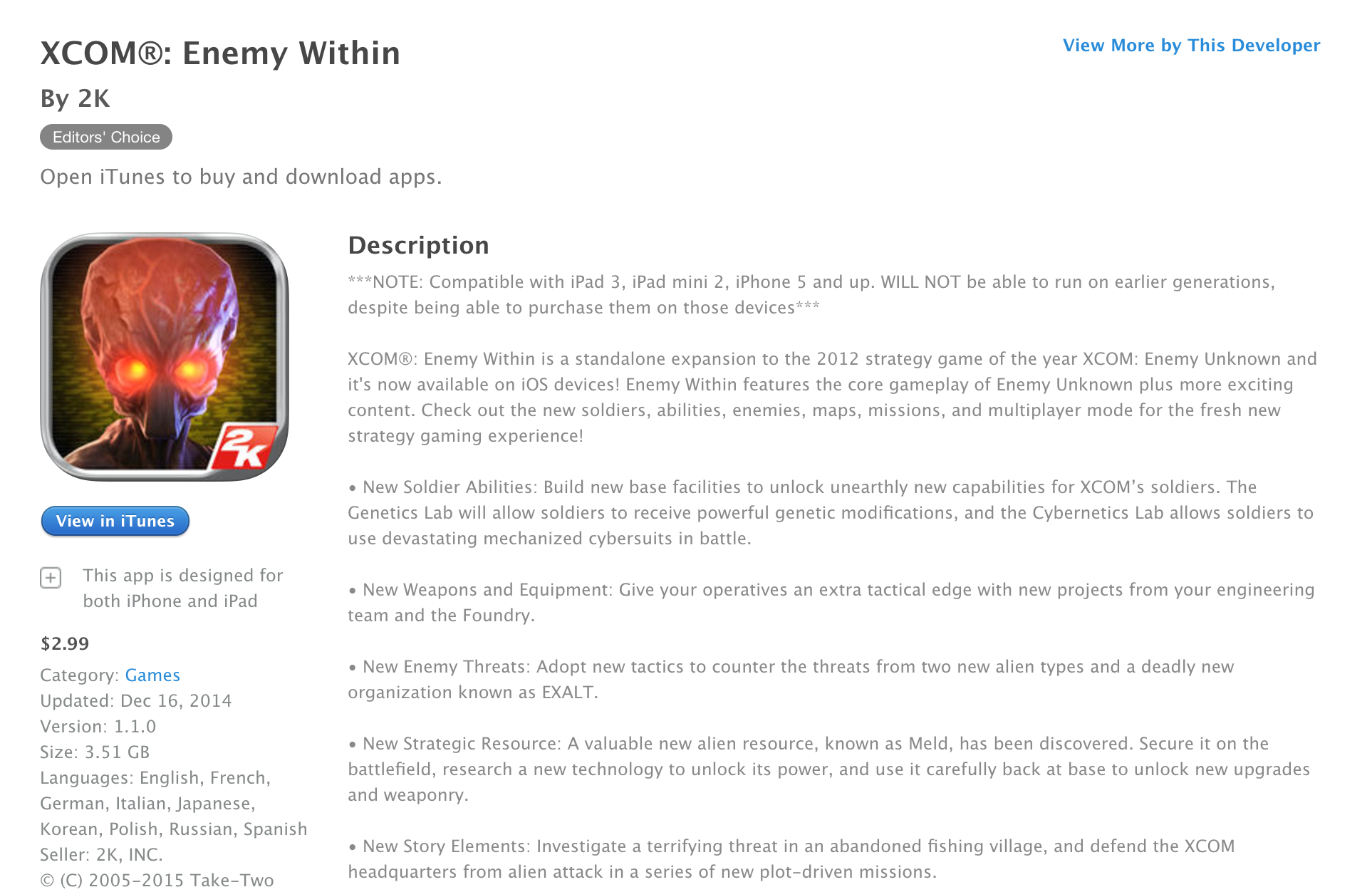