RBI Baseball 17 is on its way for iOS, Android, Playstation 4 and Xbox One with new graphics plus over 1,000 players 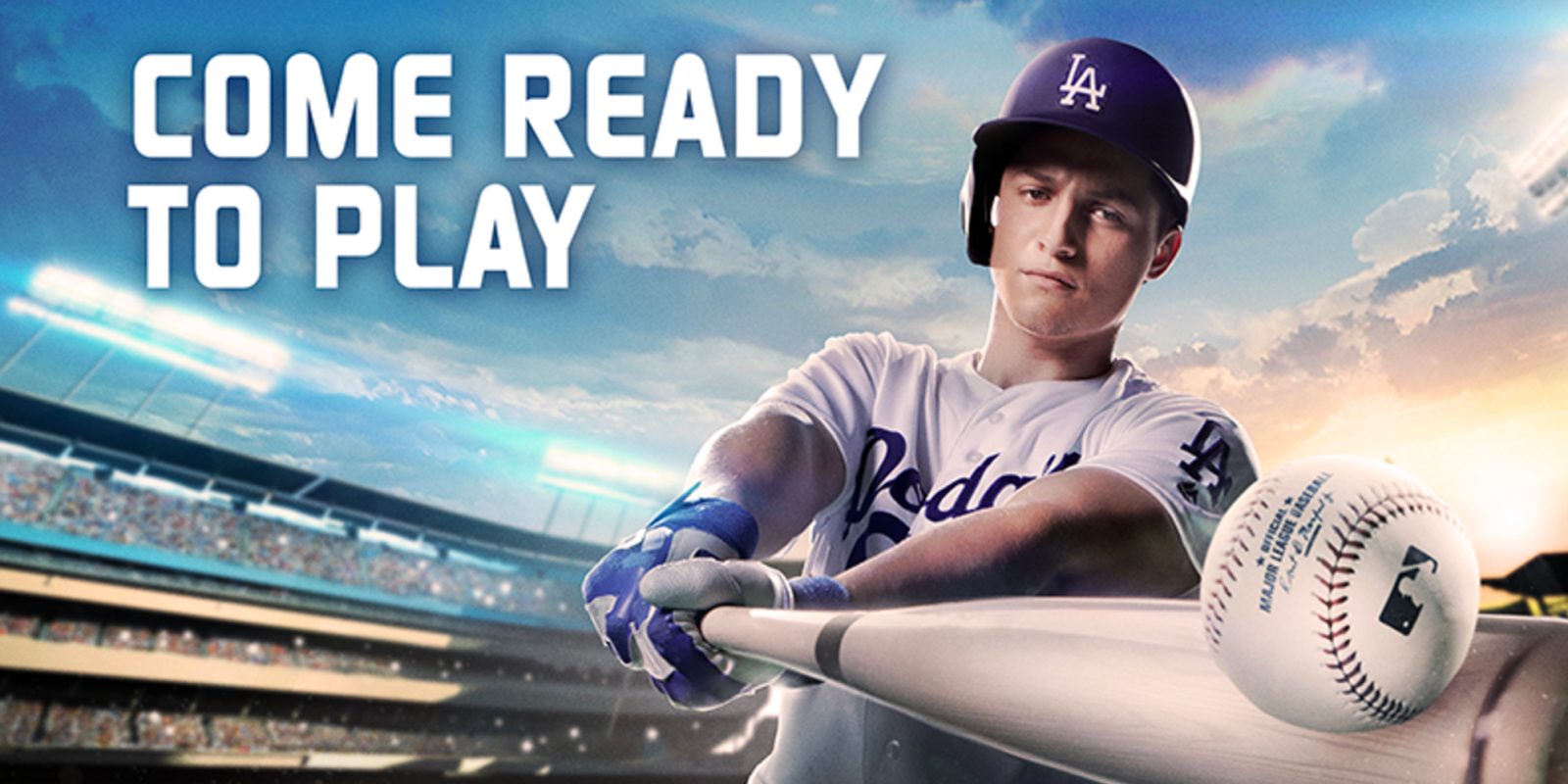 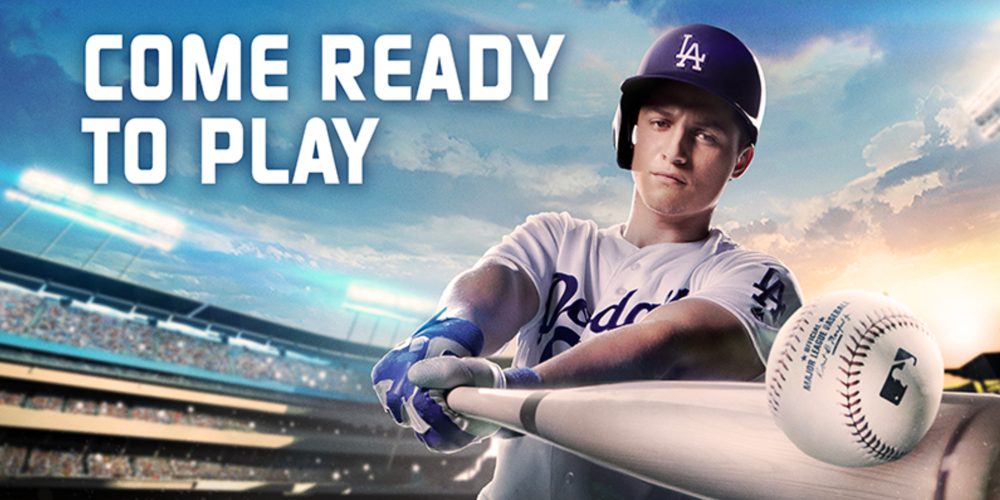 With Spring Training just around the corner, MLB Advanced Media has announced the newest rendition of R.B.I. Baseball for iOS, Android, Xbox One and PS4. Dodgers shortstop Cory Seager, reigning Rookie of the Year, will be gracing the cover this year. This remains the only MLB-licensed game on Xbox One, bringing over 1,000 players to the console. R.B.I. is known for its simple gameplay that is reminiscent of old-school consoles, but paired with modern day graphics.

The mobile version will retail for $4.99 while it is slated to drop for $19.99 on Xbox One and PlayStation 4. MLB Advanced has yet to announce the final release date.

Come ready to play the latest installment of R.B.I. Baseball 17 which is coming this spring. Today in front of thousands of fans we announced that Dodgers shortstop and 2016 NL Rookie of the Year Cory Seager to be featured on cover. R.B.I. Baseball returns for its fourth consecutive year and will be $19.99 on Xbox One and PS4 and $4.99 on the App Store and Google Play.