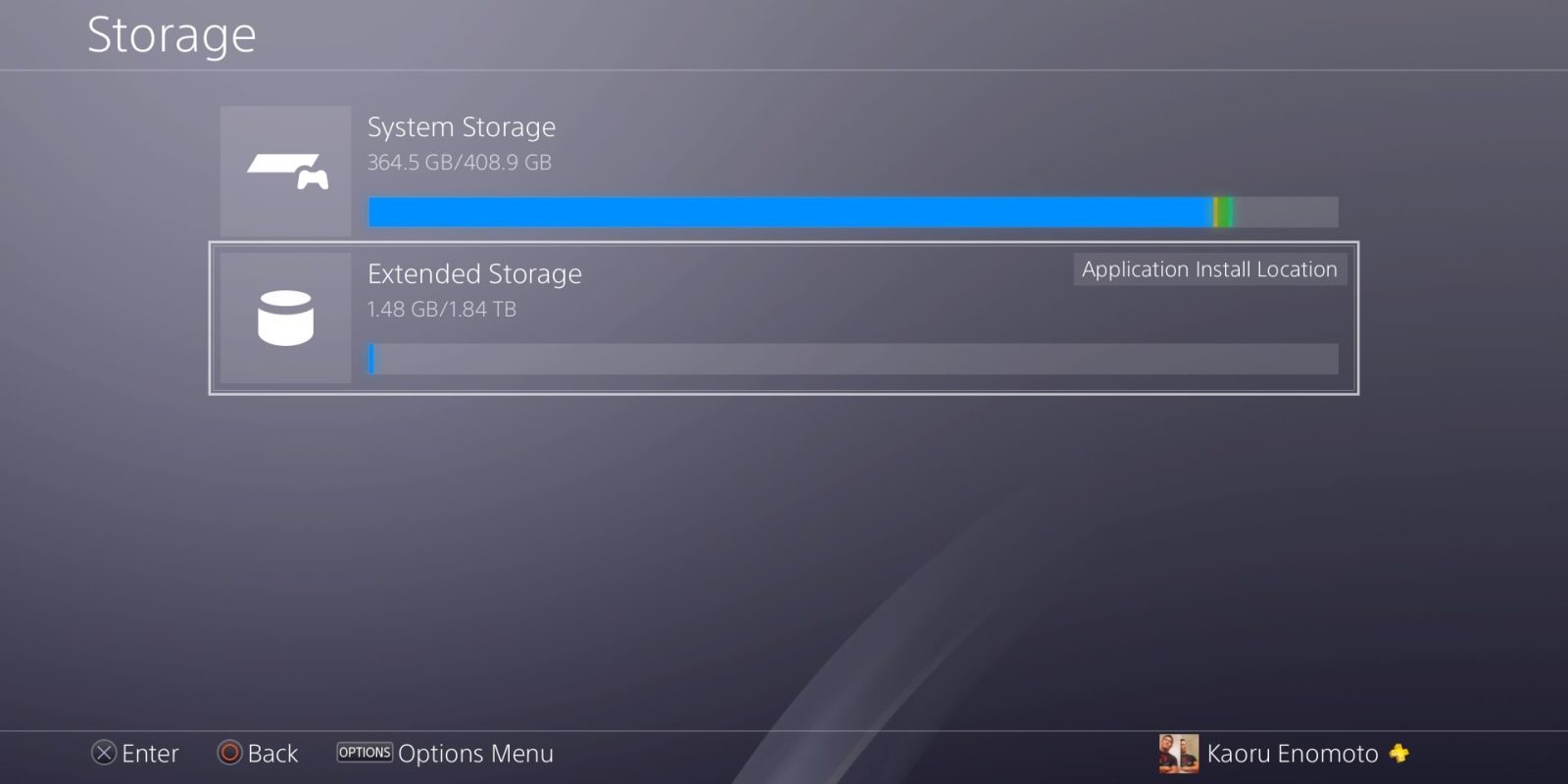 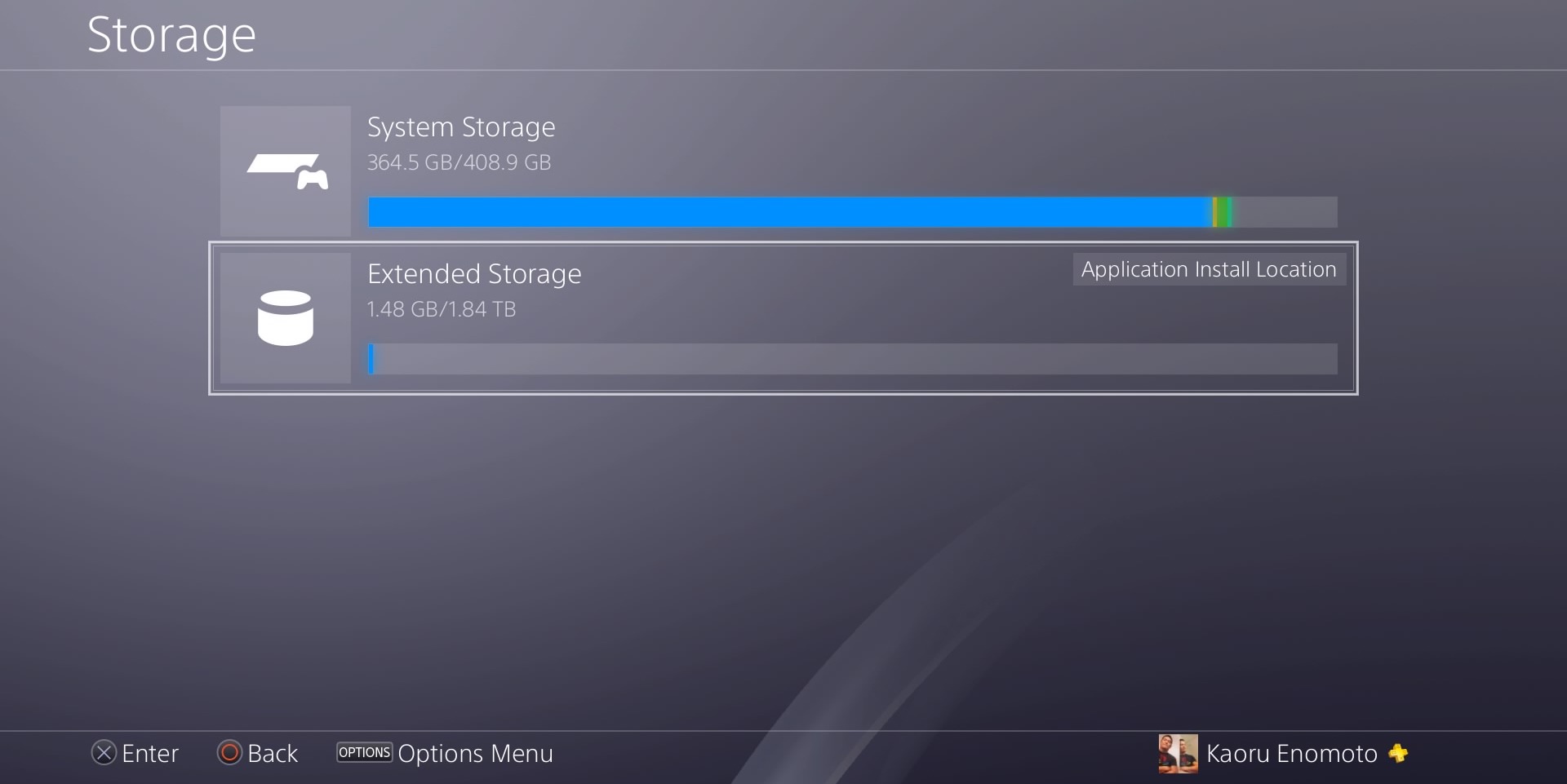 Sony is finally adding official external hard drive support to PlayStation 4. Since release, gamers have been perplexed with Sony’s lack of support for more storage and considering how big these games/updates are, it’s about time.

The new feature is part of an upcoming update, but in the meantime, beta participants can give it a test run starting today. It will allow for externals up to 8TB in size. Along with the introduction of external storage management features, apps stored outside your machine will be accessible via the Content Launcher.

While you can already replace the PS4’s internal drive, the ability to hook up an inexpensive external HD is invaluable. If you prefer to pass on some of the more popular options from Seagate and Western Digital, Toshiba’s Canvio series can be a very budget-friendly option for those of us with massive libraries of games.

We will also see Stereoscopic 3D support for PS VR, customized notifications settings and the ability to use your own screenshots as your home screen background (about time Sony).

Unfortunately, there is is no word from Sony on when the new functionality will become available to everyone, but with the beta now open, it sounds like it’s at least on the way soon. 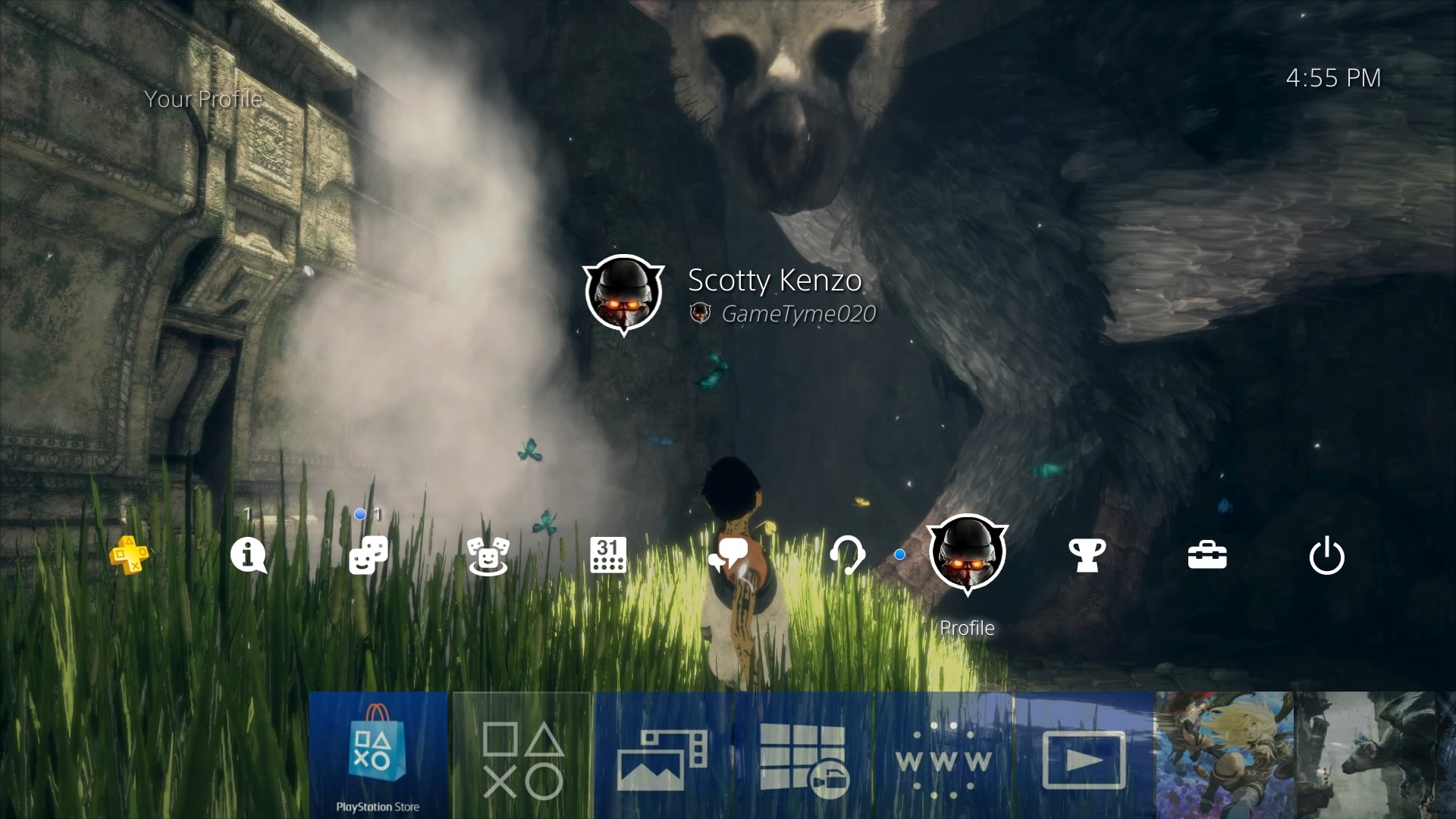