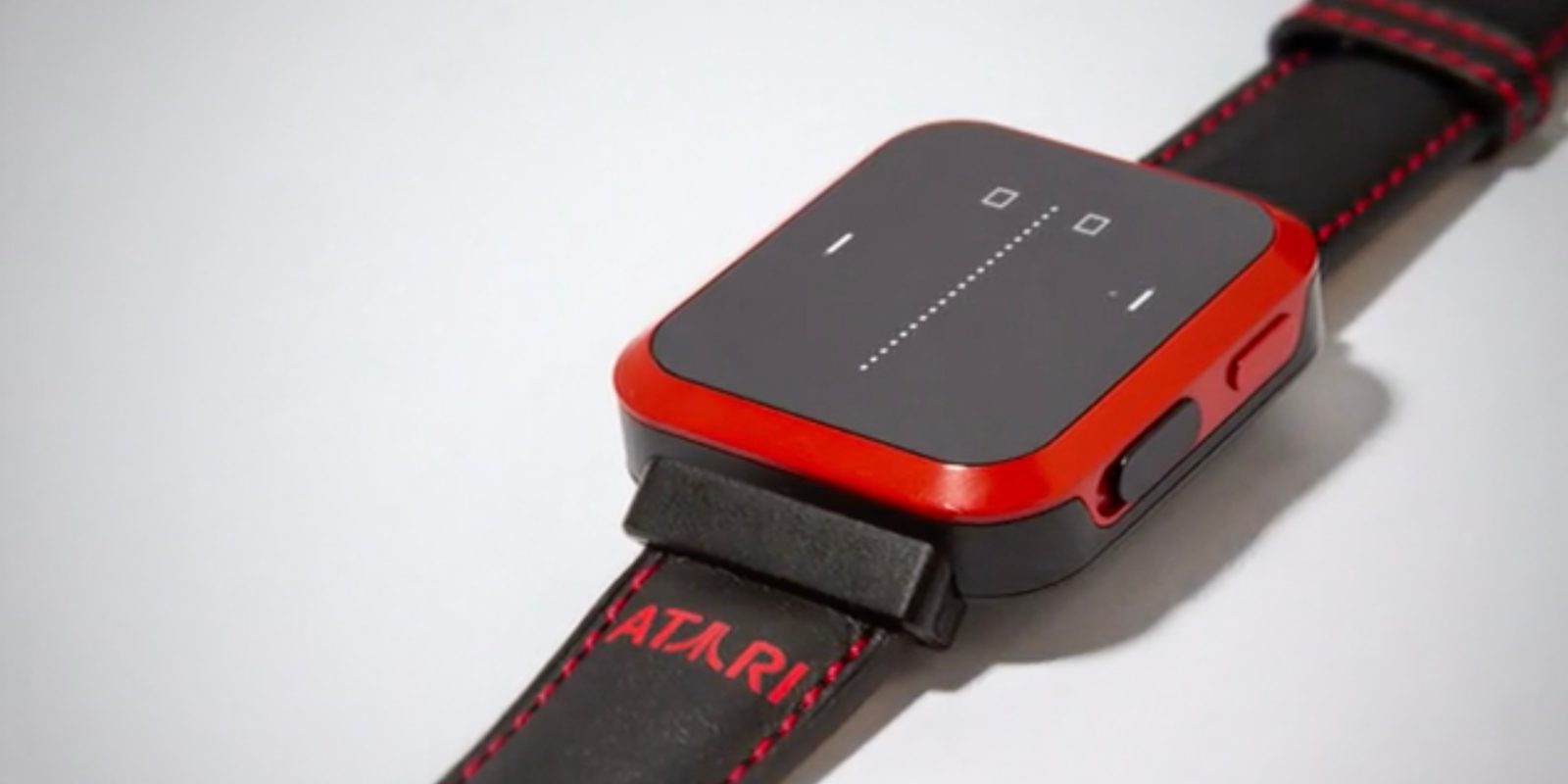 In a world filled with wearables, somehow there aren’t many options for gamers. Well, the Gameband, is looking to change all that with iOS and Android connectivity. It recently hit on Kickstarter and has enjoyed notable success thus far. This smartwatch has a built-in microSD slot that allows users to upload different games, such as Pong, Centipede and other Atari classics. All of which are playable on the 1.6-inch AMOLED display and powered by the Qualcomm Snapdragon Wear 2100 processor.

Gameband runs on Android Marshmallow 6.0.1, which offers access to Amazon’s Alexa Voice Service plus all the usual utilities. The built-in 400mAh battery is charged via USB-C and Bluetooth 4.2 handles the connectivity between your Android device. After a few days on Kickstarter, it has raised just over $49,000 of its $75,000 goal. Currently a pledge of $149 will deliver a unit in September.

Built specifically for people who love to game, Gameband is a powerful Smartwatch. It runs on one of the fastest processors for wearables in the world, has a stunning AMOLED display, WiFi, Bluetooth 4.2, and our own Android OS with a broad suite of productivity apps. Gameband also has upgradable MicroSD capability, turning it into a high-speed portable gaming drive, that also hosts your photos, music, files and more. Our software & unique IC switch mean that when plugged into a computer the MicroSD runs our PixelFurnace game management and launch platform at USB3.0 speeds, and when connected via Bluetooth data can be accessed via mobile or audio devices.